In the OG N64 controller colors to boot! 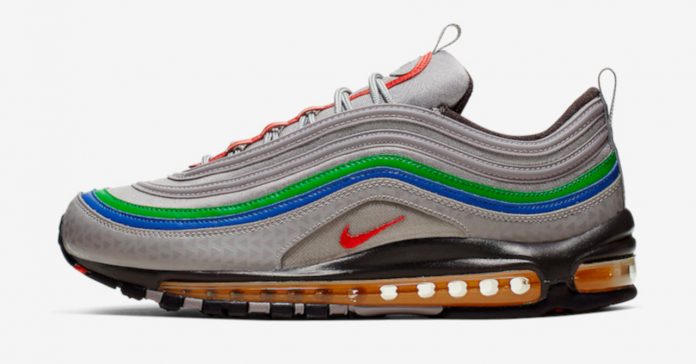 It looks like Nike is releasing a new pair of sneakers that retro gaming fans are sure to love! Leaked images of a Nintendo 64-inspired Nike Air Max 97 have appeared online, and it has a primarily light grey colorway that’s inspired by the classic N64 controller.

The “N64” Air Max 97 comes in a grey mesh upper with leather overlays and red, blue, green, and yellow accents — the colors of the N64 controller buttons. On the tongue are “Power” and “Reset” prints, and on the mudgard are triangle patterns that are based on the “C buttons” at the right side of the controller. 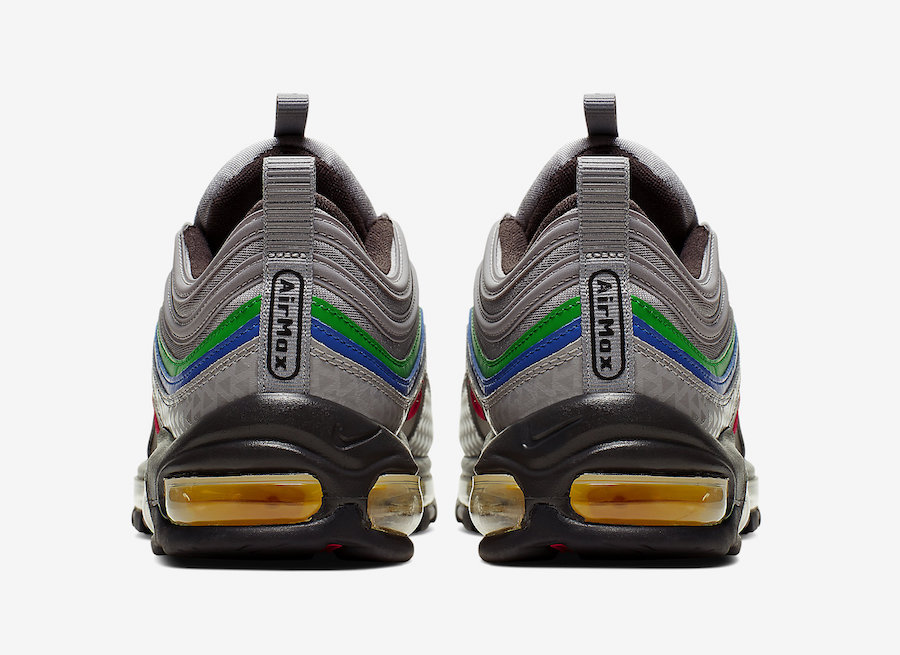 At the back of the sneakers are the words “Air Max” in the Nintendo logo font. While the sneaker is inspired by the N64, it seems that Nike did not partner with Nintendo officially for this pair (unlike the Nike x PlayStation collab).

Nike has yet to confirm the Air Max 97 “Nintendo 64”, though according to Sneaker Bar Detroit, the pair will be released soon at select Nike retailers in the US and at Nike.com for USD $160 (around PHP 8,220).

- Advertisement -
Previous article
Among the year’s pop-up camera phones, the Huawei Y9 Prime 2019 may be the deal to beat
Next article
The Nintendo Switch Lite is official!