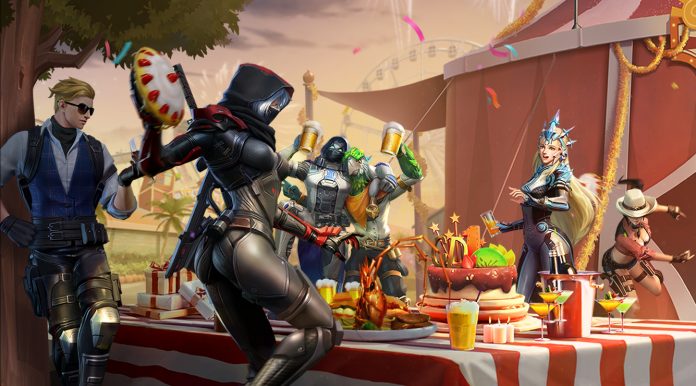 The game is described by NetEase as:

Creative Destruction is a sandbox survival game that features the utmost fun of building and firing.

In the mood for a heart-stirring showdown? You will parachute into a vast battlefield where 100-player deathmatch is raging. Outplay your way to be the last one standing.

Build the best, break the rest! Jump straight in this do-or-die battle where you can wield creative weapons, race against snowstorms, and unleash your inner beast.

Varied gameplay modes, weather and time systems bring a new level of hectic fun. Whether you fight like a lone wolf or team up, there are always surprises waiting to be explored!

Come embark on a winner-takes-all slugfest in Creative Destruction today and show’em what you could be. 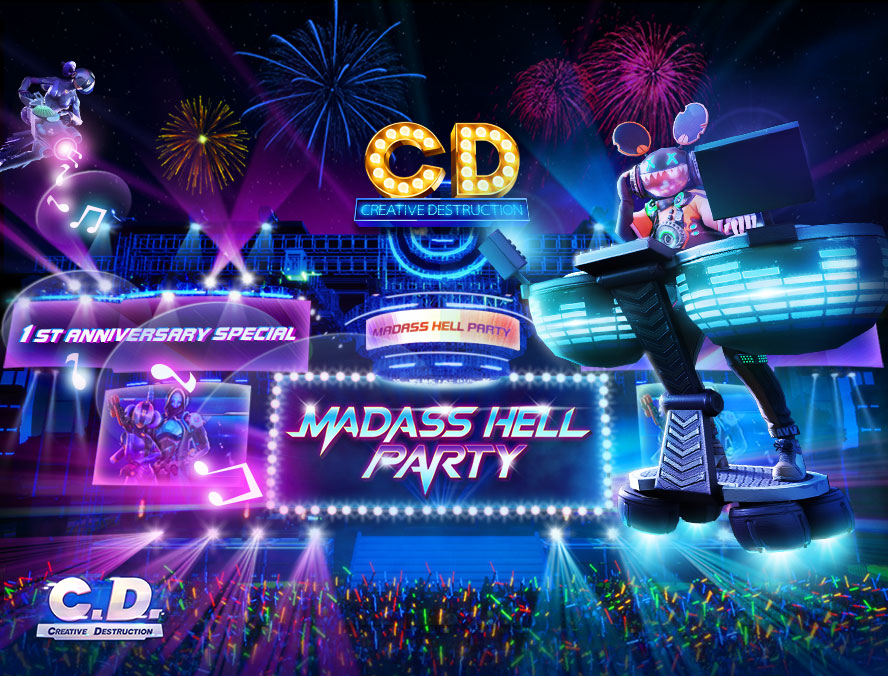 The game was first released as a beta last year, but has recently launched online globally last June 13. Creative Destruction then held its first anniversary event starting last June 21; with it came tons of activities, millions of diamonds and exclusive suits.

Interested in Creative Destruction? Download the game now on the Google Play Store or the App Store.