Netflix releases the first trailer for ‘The Witcher’

We hope this'll be good! 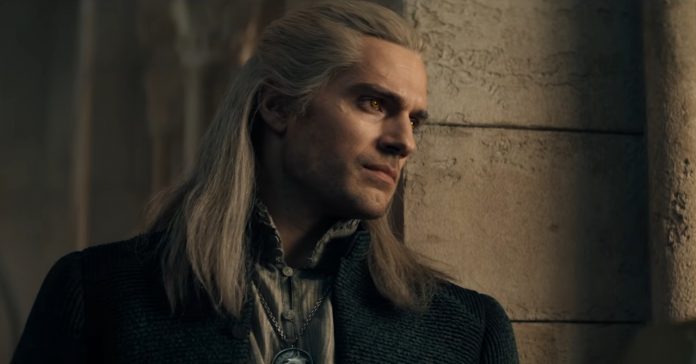 Last year, Netflix announced that Henry Cavill will play Geralt of Rivia in its upcoming ‘The Witcher‘ series. Now though, Netflix has finally released the first trailer for the highly-anticipated series at San Diego Comic Con 2019.

From the looks of the new trailer, Henry Cavill is definitely the right choice to play Geralt. Not only does he look great as the silver-haired monster-slayer, he’s also a passionate fan of the Witcher games; so much so that Cavill is said to have done all of his own stunts for the series. 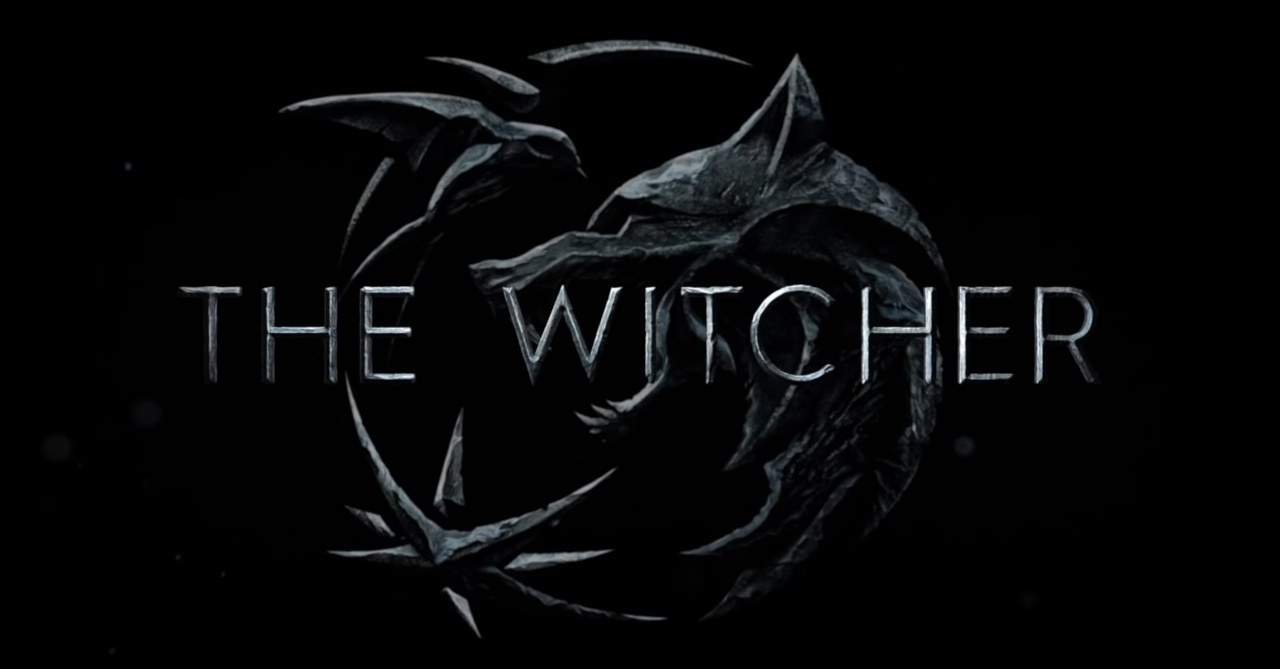 While the trailer showed off some quick action snippets, as well as giving us a feel of what the series will bring, we still have no idea what The Witcher’s specific storyline will be. Netflix describes the series as:

“The witcher Geralt, a mutated monster hunter, struggles to find his place in a world where people often prove more wicked than beasts.”

The Witcher will stream exclusively on Netflix. No word yet on the series’ release date though.