Please release this in the PH New Era! 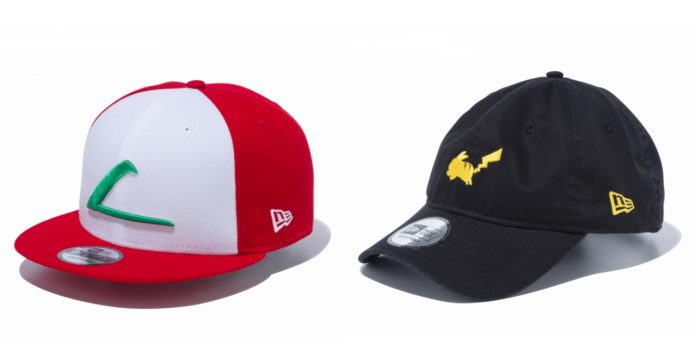 If you’ve ever wanted an official version of Ash Ketchum’s signature red-and-white cap, New Era has exactly that! New Era Cap Japan recently released a Pokemon cap collection, and one design is a faithful reproduction of Ash’s cap from the OG Pokemon anime series!

Here are the five designs of the 59FIFTY caps:

Of the eight caps in the collection, four designs also come in junior sizes:

The New Era x Pokemon cap collection was released recently in Japan. The caps are priced as follows:

From the looks of it, the New Era Pokemon collection is Japan-exclusive. Here’s hoping New Era Philippines also releases this collab!

Let New Era Philippines know that you want this collection in the PH by giving them a message on their official Facebook or Instagram.