It was hard to narrow the top three down for sure! 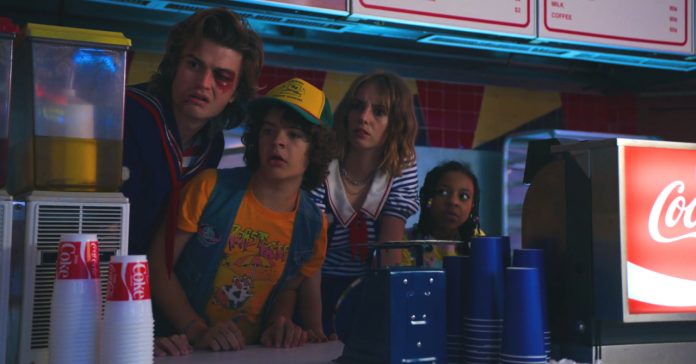 It has now been a bit over two weeks since Netflix released the third season of Stranger Things, and we still can’t get over how awesome it is! Stranger Things S3 not only delivered an absolutely entertaining story, it also gave us a couple of lovable new characters, as well as making us love the OG cast even more.

With how great all eight episodes were, it was an incredibly difficult task to narrow down our three favorite moments from the third season. After much deliberation, we did manage to decide on which three scenes stood out as our favorites; and they’re all memorable character moments.

Sure, Stranger Things S3 was an action-packed season, but it was the characters and how they developed/interacted that won us over. So without further ado, here are our three favorite moments from the third season of Stranger Things: 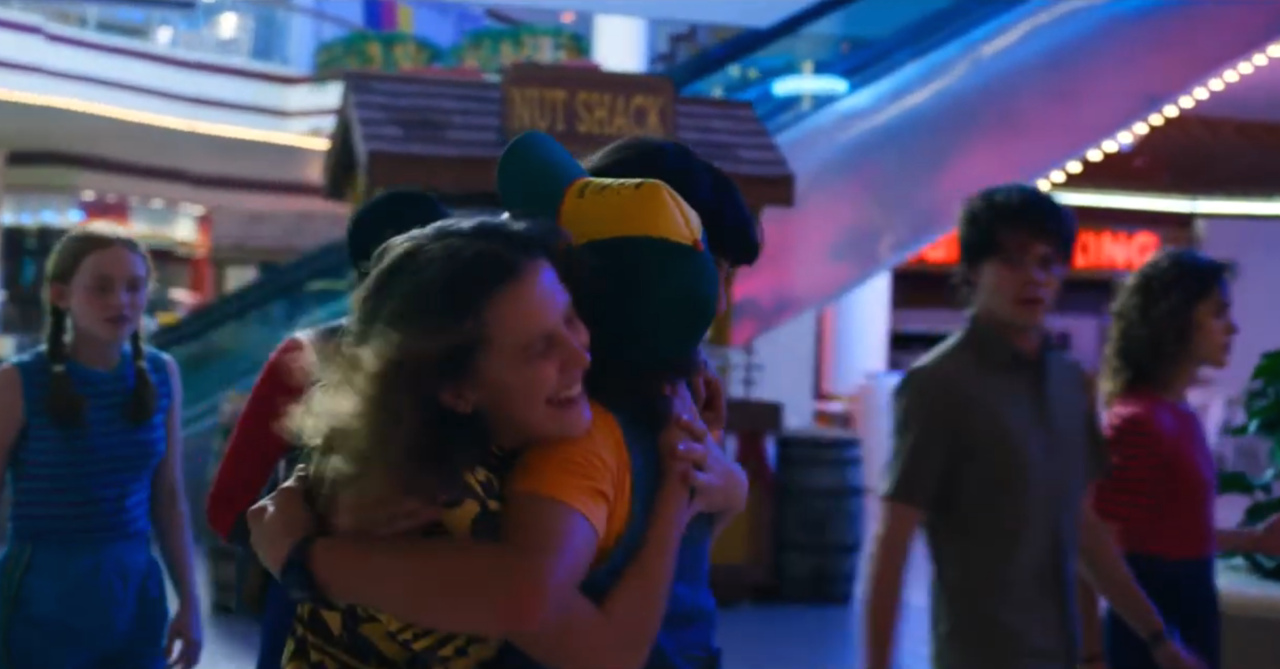 Much like the previous seasons of the show, Stranger Things S3 featured the wide cast of characters all in different storylines at first, all of which then converge as they faced-off against the big baddie in the penultimate episodes. This season, the kids (and kids-at-heart like Steve) had a grand reunion at StarCourt Mall in episode 7. During the scene, Eleven and co. came just in the nick of time to rescue the “Scoops Troop” from the baddies. 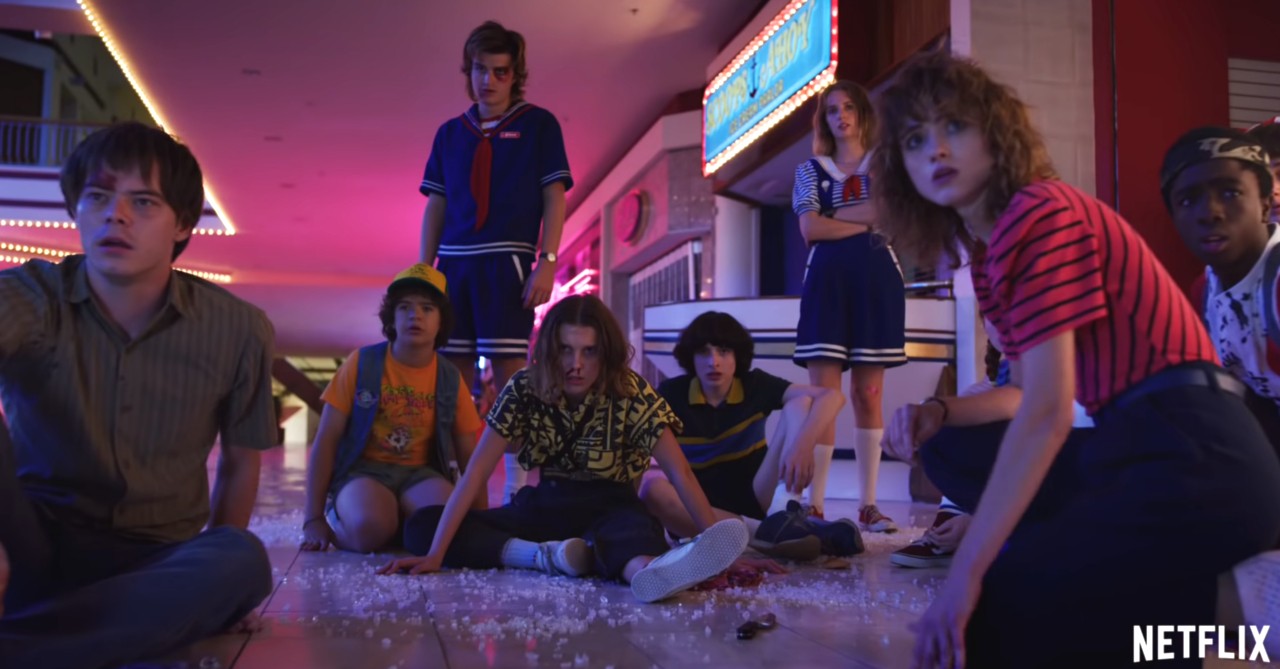 What’s great about the reunion is how much chemistry the whole cast had as they gave each other a rundown of what everyone has been up to. Even though it’s not the longest scene, it stands out as one of the more tender moments of the season, not to mention it’s one of the few actual moments where everyone was together.

[While it may be cheating, we’d also like to include the opening scene of episode 8 — specifically when Joyce and Hopper themselves finally reunite with the kids.]

Our next favorite moment is no doubt Robin & Steve’s heart-to-heart. While Robin is one of the new characters of the season, she immediately captured our hearts, and apparently Steve’s as well. Throughout their time together at the Russian facility, a budding romance between the two was hinted. Finally during episode 7, Steve confesses his feeling for Robin… 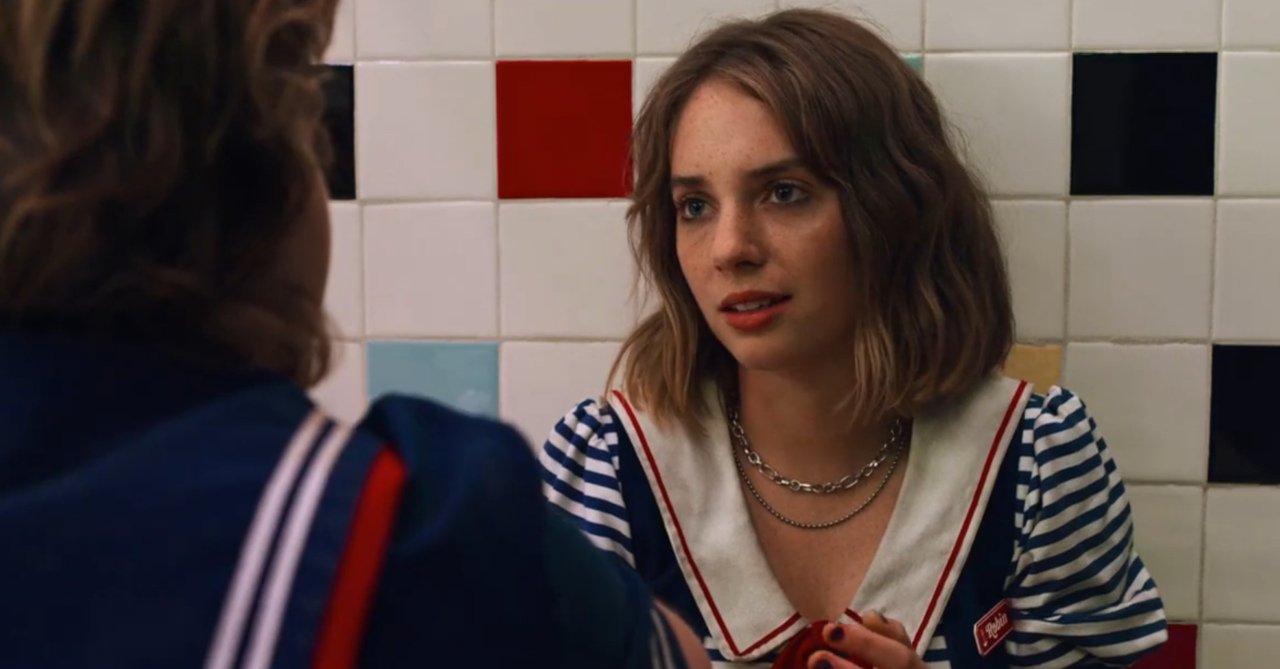 But immediately gets rejected as Robin just isn’t into guys. This scene is a stand-out in S3  for two reasons — firstly, Steve’s reaction by accepting this and taking it in stride (he even teases Robin’s taste in girls). This shows immense growth for Steve’s character, especially considering how much of an ass Steve was in the first season.

The second is how it didn’t change the dynamic between the characters; in fact, it made their bond even stronger. Robin revealing that she was gay showed how much she trusted Steve, especially considering they were in the 80s (where being gay was not as accepted as it is now). With how close these two are now, we can’t wait to see more of the duo in season 4! 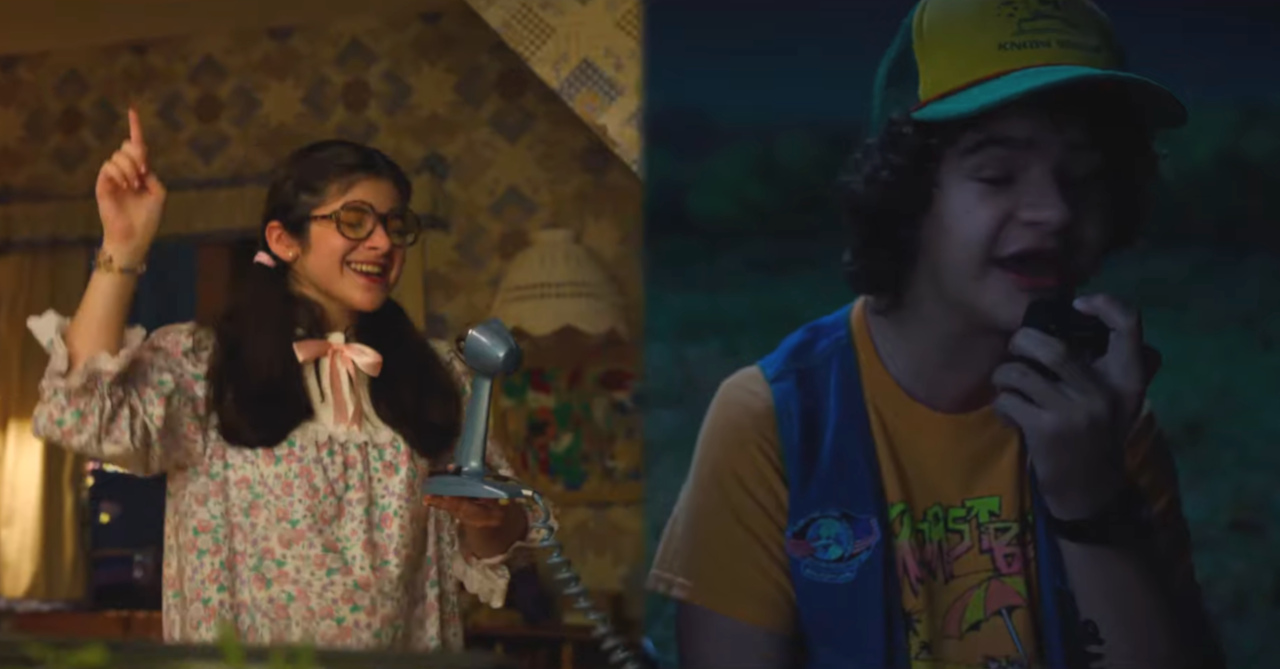 And of course, our third favorite moment in Stranger Things Season 3 is Dustin and Suzie singing NeverEnding Story. Sure, some fans did not like this scene at all (as they say that Hopper wouldn’t have died if they hadn’t wasted time), but we give it a pass because it’s just SO CUTE!

Seriously though, we loved the scene as it was such a tender and funny moment in the midst of some heavy action. Not to mention that Dustin finally gets to prove that Suzie is real, after most everyone dismissed the fact that Dustin actually has a girlfriend.

What do you think? Do you agree with our list, or are there other moments in the season that you think were better than these three scenes? Let us know in the comments below!