This pair is looking pretty good! 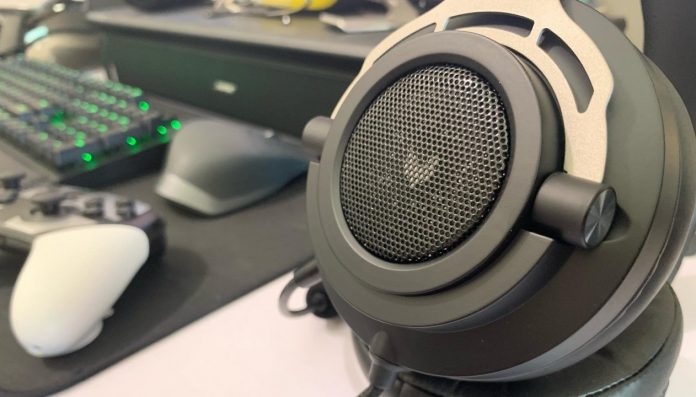 Don’t you hate it when neighbors are being too loud and distract you from getting all those wins from your favorite game? While a lot of good gaming headsets are quite expensive, it’s a good thing there are a number of cheap alternatives to consider like the Rapoo VH300 headset. 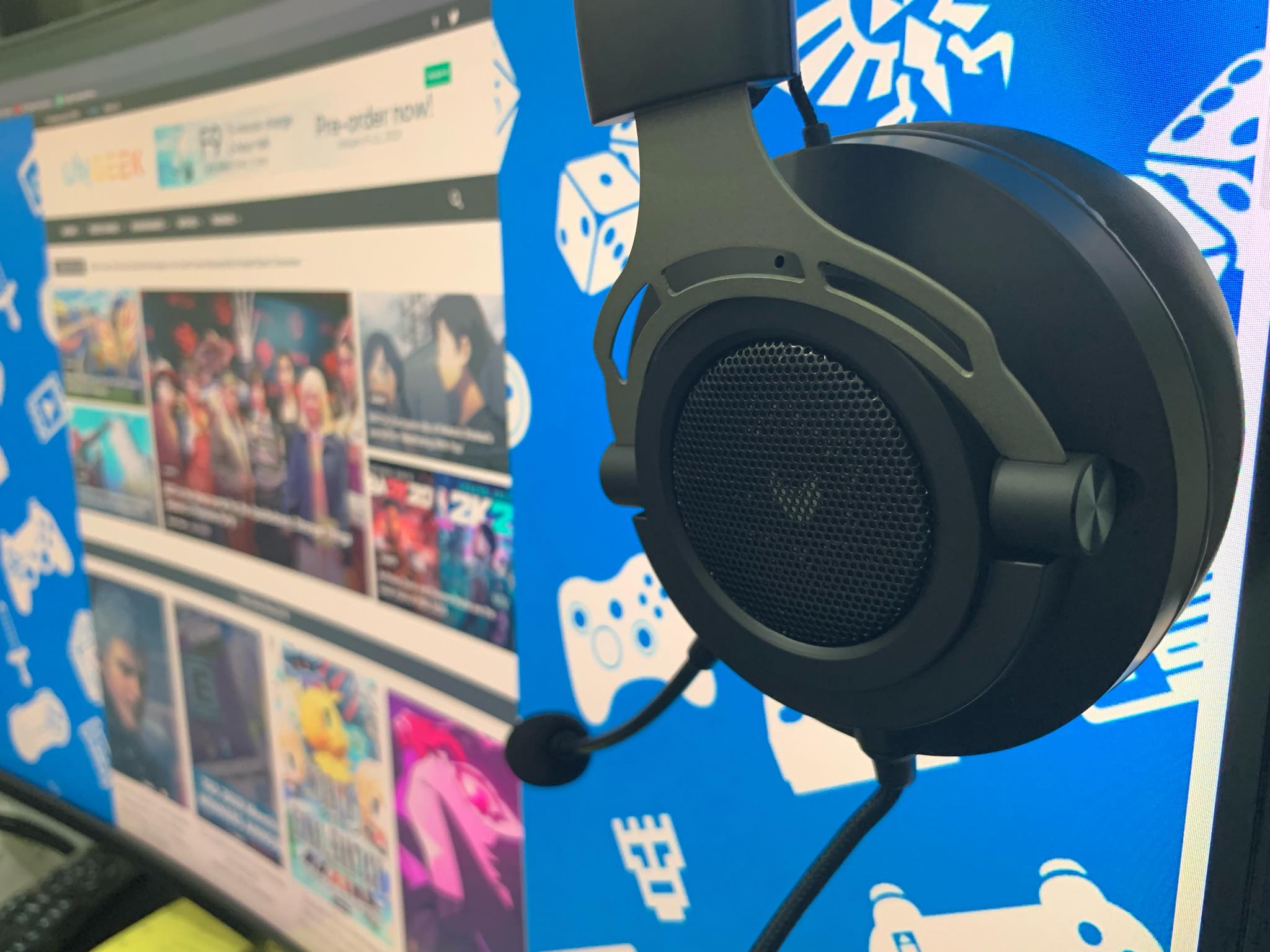 First let’s talk about the box itself. While Rapoo products are known for being wallet-friendly alternatives to more expensive gaming peripherals, this headset’s packaging actually looks decent and refined. A huge plus if you are into showcasing boxes of your favorite accessories. 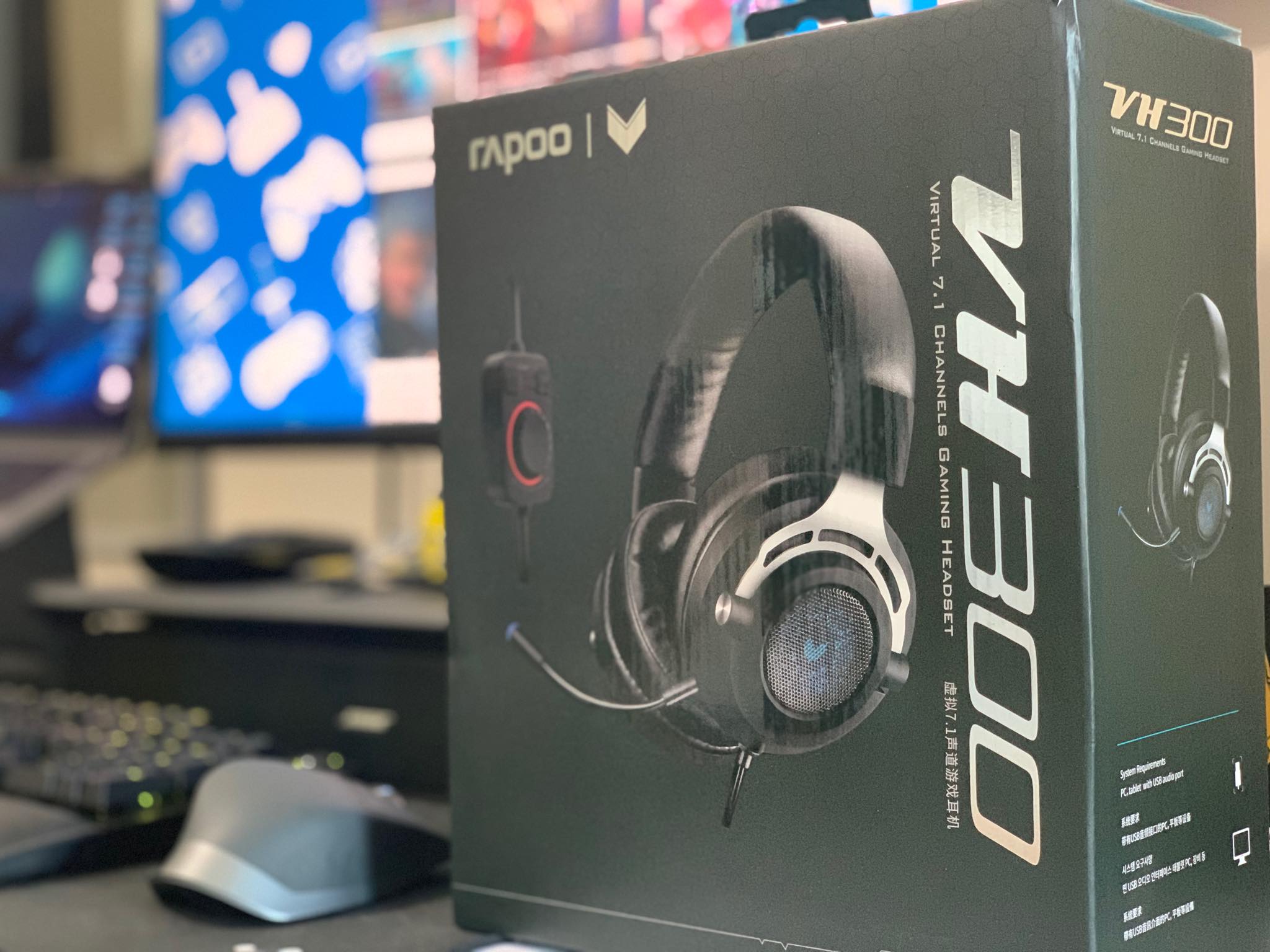 Now for the VH300 itself. The headset has smooth and soft ear cushions for added comfort in long hours of gaming. The cups can also can rotate around 90 degrees, plus they’re big enough to go over your ears for better isolation. Wearing the headset, you wont’ feel uncomfortable as it does not clutch your head too tight, not to mention you can further adjust the band for maximum comfort. 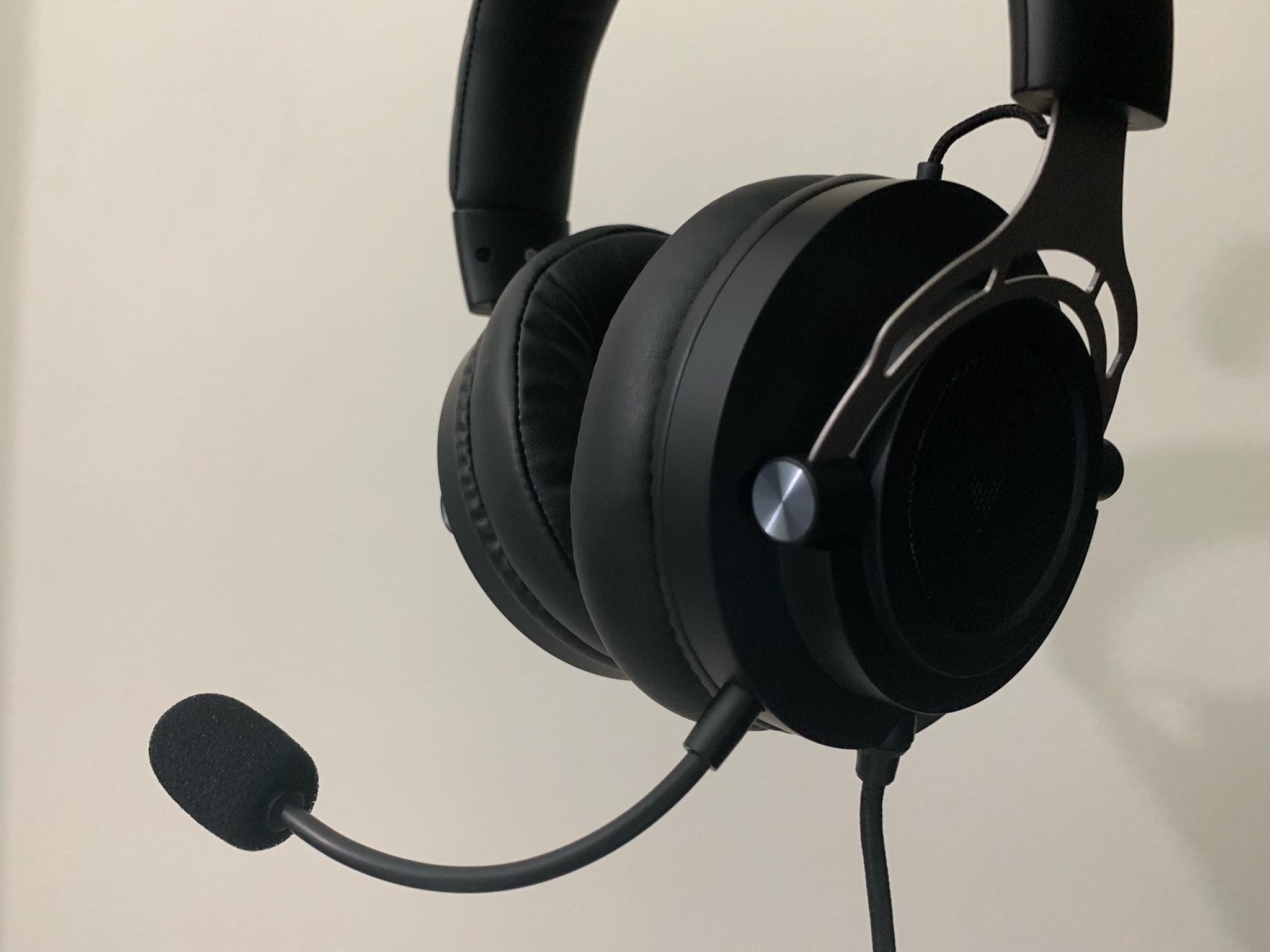 The VH300’s microphone is detachable, and comes with a mic foam that glows a strong blue LED light when placed in the headset, which you can control using the mic and led controller. My only complaint is that it looks lkinda bulky, which might get in the way from time to time. 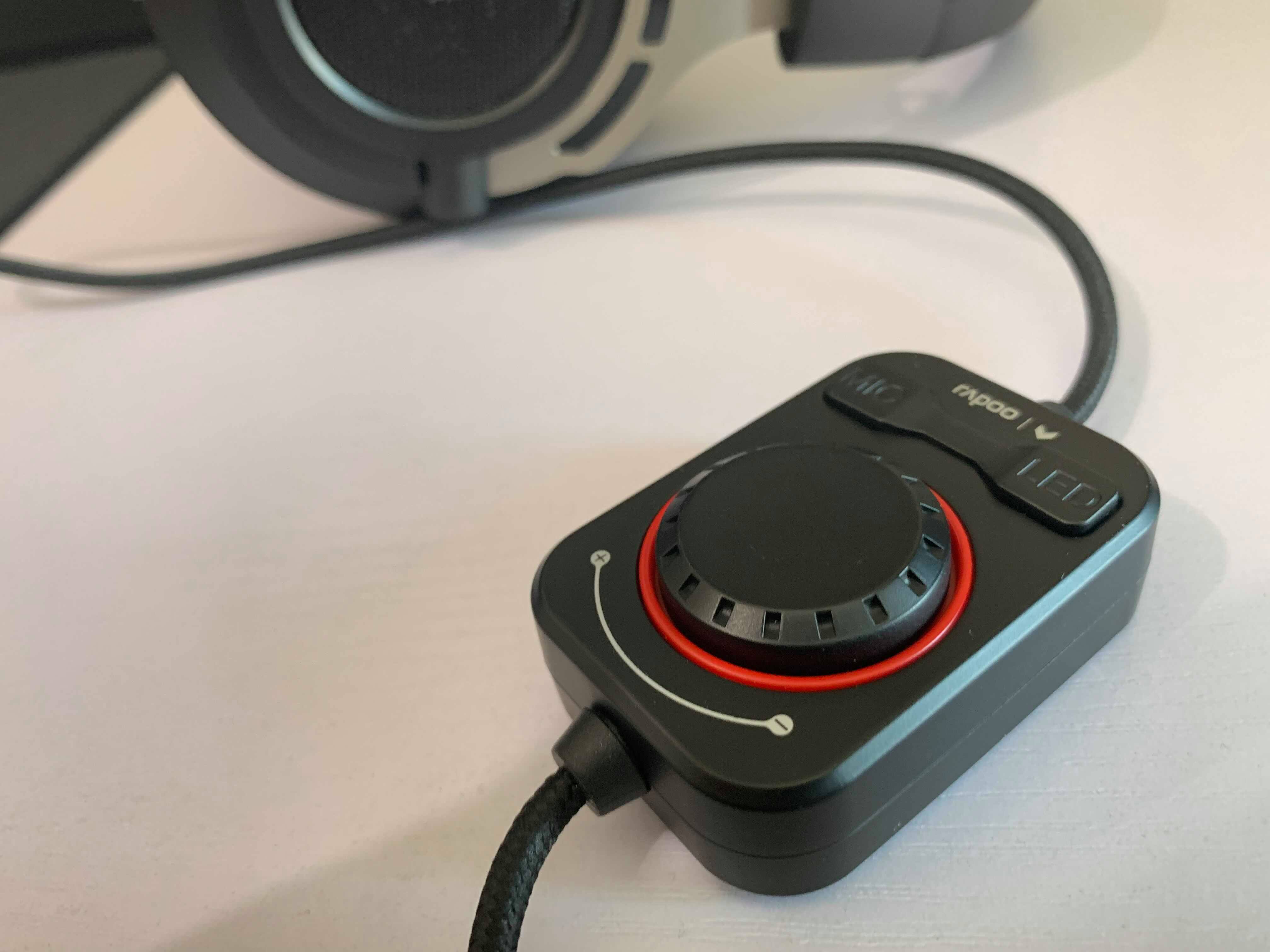 The VH300 looks promising in terms of it’s appearance, despite the huge mic/LED controller. On paper, it’s said to deliver a virtual 7.1 channel audio output which I’m really looking forward on trying for gaming. So stay tuned for the full review after I plug it in and hear how it performs in actual gaming.

- Advertisement -
Previous articleTOYCON PH’s 18th Year Brings Us Some of the Best Exclusives Yet
Next articleGet up to a 24% discount on Acer devices at the Shopee 7.7 Lowest Price Sale