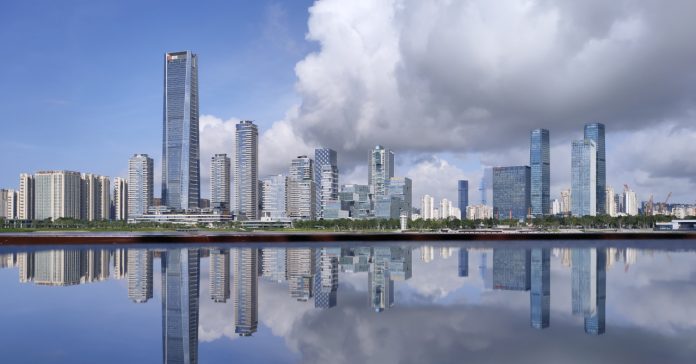 Ever since it officially launched in the Philippines last year, smartphone brand realme has made waves in the entry-level and mid-range segment with its well-specced smartphones with competitive price tags such as the relame 3, 3 Pro, and the C2. Now though, it looks like realme is gearing up to tackle the flagship segment.

Realme has recently unveiled the world’s first 64MP photo taken using a smartphone. With this photo, realme all but confirms that it’s launching a flagship phone with a 64MP smartphone with a quad-camera setup! 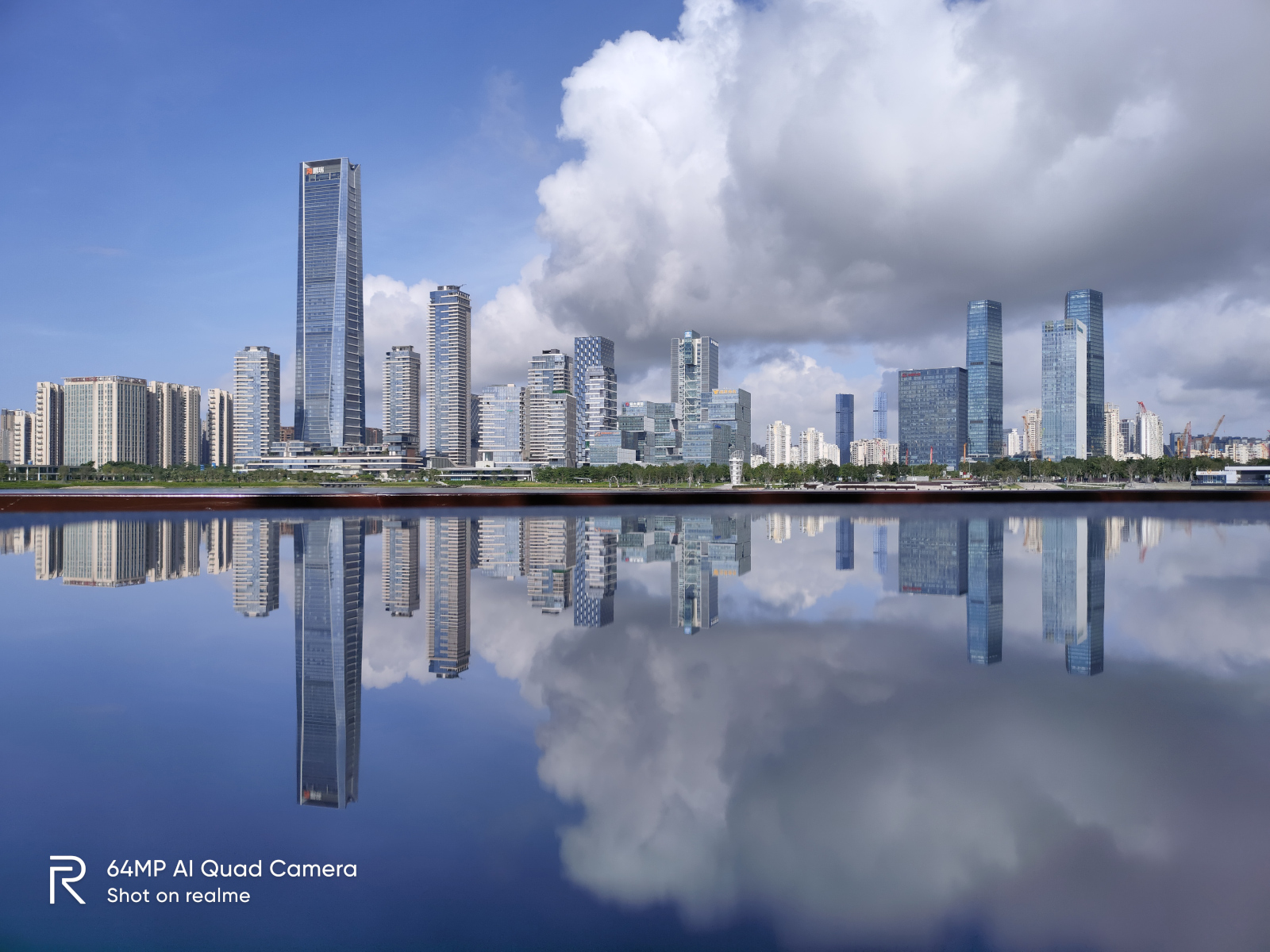 Realme’s first flagship product will pack the 64MP ISOCELL Bright GW1 sensor recently revealed by Samsung. It is one of two new sensors from Samsung with the highest resolution designed for high-end smartphones.

With Samsung’s optimized ISOCELL Plus technology, the GW1 significantly improves color fidelity and light sensitivity. With this sensor, the upcoming realme flagship promises to produce stellar images, even in low-light settings. 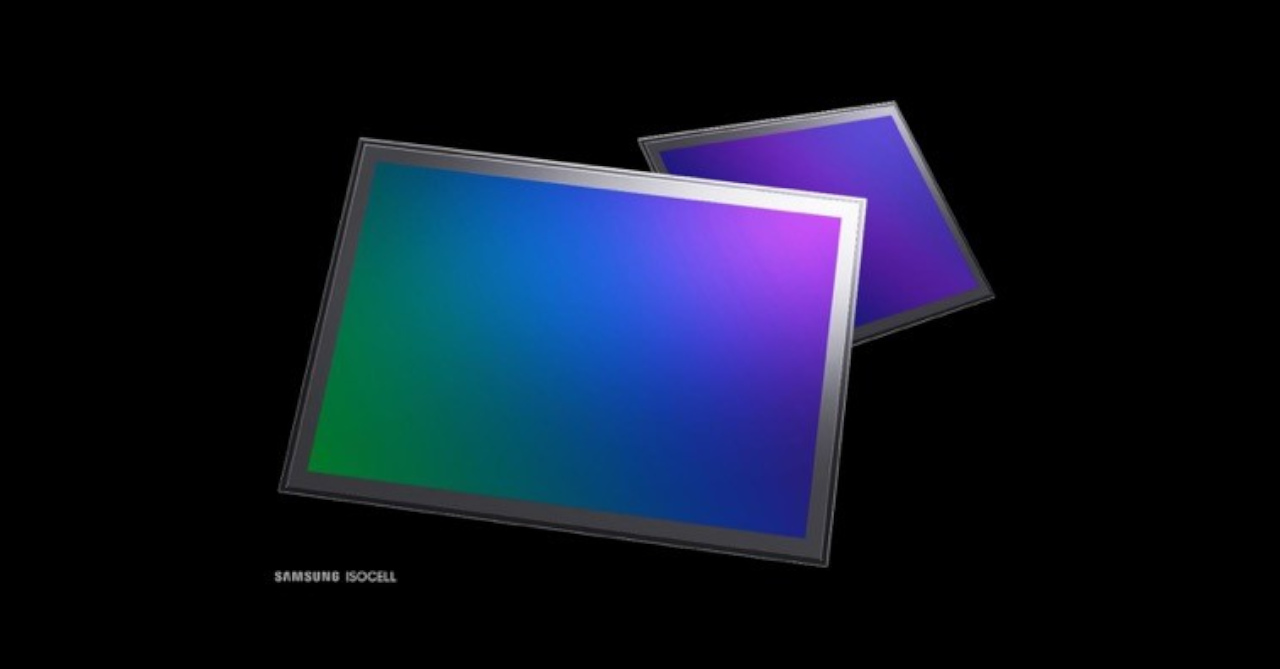 Excited for realme’s new flagship? Watch out for the brand’s latest flagship phone that’s releasing sometime in the second half of 2019.

- Advertisement -
Previous article
‘Gibiate’ is an upcoming anime series from Final Fantasy’s Yoshitaka Amano
Next article
Among the year’s pop-up camera phones, the Huawei Y9 Prime 2019 may be the deal to beat