This Mobile DRAM will maximize 5G and AI features of future flagships! 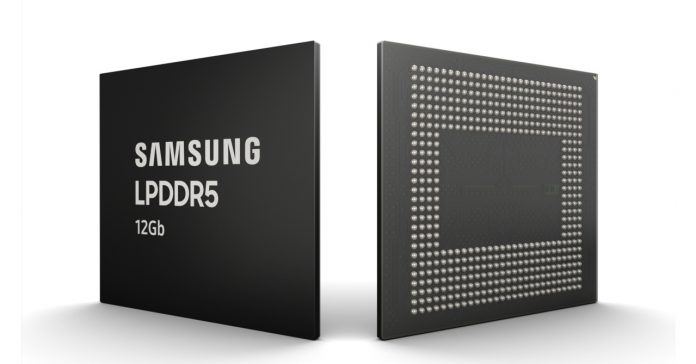 Flagship smartphones in the future will most likely come with AI features as well as 5G connectivity. These advanced features come at a cost though — phones with 5G and AI will need faster memory to take advantage of the said features. With this in mind, Samsung announced that it has begun mass producing the industry’s first 12-gigabit (Gb) LPDDR5 mobile DRAM. 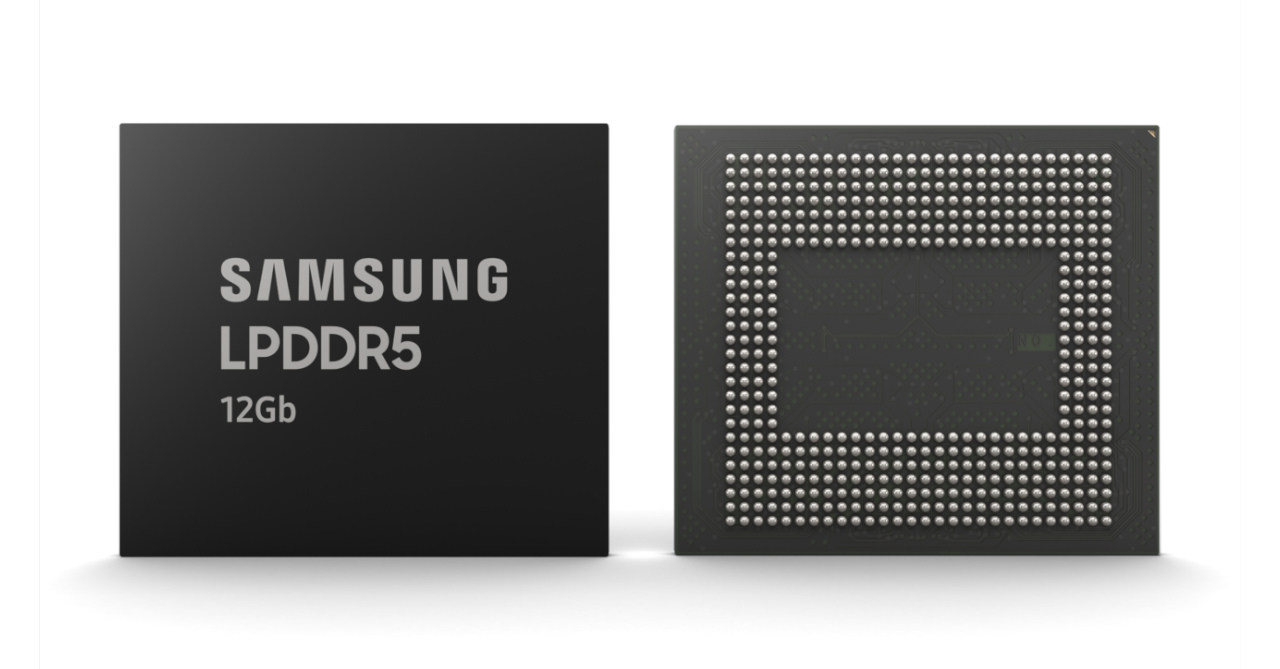 So what exactly is 12Gb LPDDR5 mobile DRAM? This type of DRAM is 1.3x faster than the previous mobile memory standard, with a data rate of 5,500 mebatibs per second (compared to only 4,266Mb/s of LPDDR4X). In the GB package, the LPDDR5 is able to transfer 44GB of data, or about 12 full-HD (3.7GB-sized) movies, in only a second. Plus, the this DRAM is also more power-efficient than its predecessor.

Following its introduction of the 12Gb LPDDR5 mobile DRAM, Samsung also expects to also develop a 16Gb LPDDR5 next year, to solidify its competitive edge in the global memory market.