Here's how having a smartphone can help in emergencies. 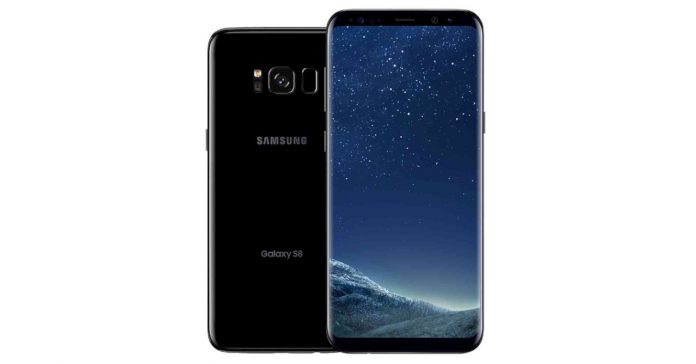 Phones aren’t just useful for keeping us entertained, they’re also plenty helpful in emergencies too! Recently, local news outlets reported that a group of 20 local and foreign divers had an accident where their boat capsized off the coast of Bogo City in Cebu. Thankfully, the divers were able to contact rescuers via a Samsung Galaxy S8 they found in under the boat.

If it was any other phone without waterproofing, the phone probably wouldn’t have worked, especially as the divers found it after 30 minutes underwater. But the Galaxy S8 is IP68 water resistant, enabling the divers to contact and send rescuers their GPS information. 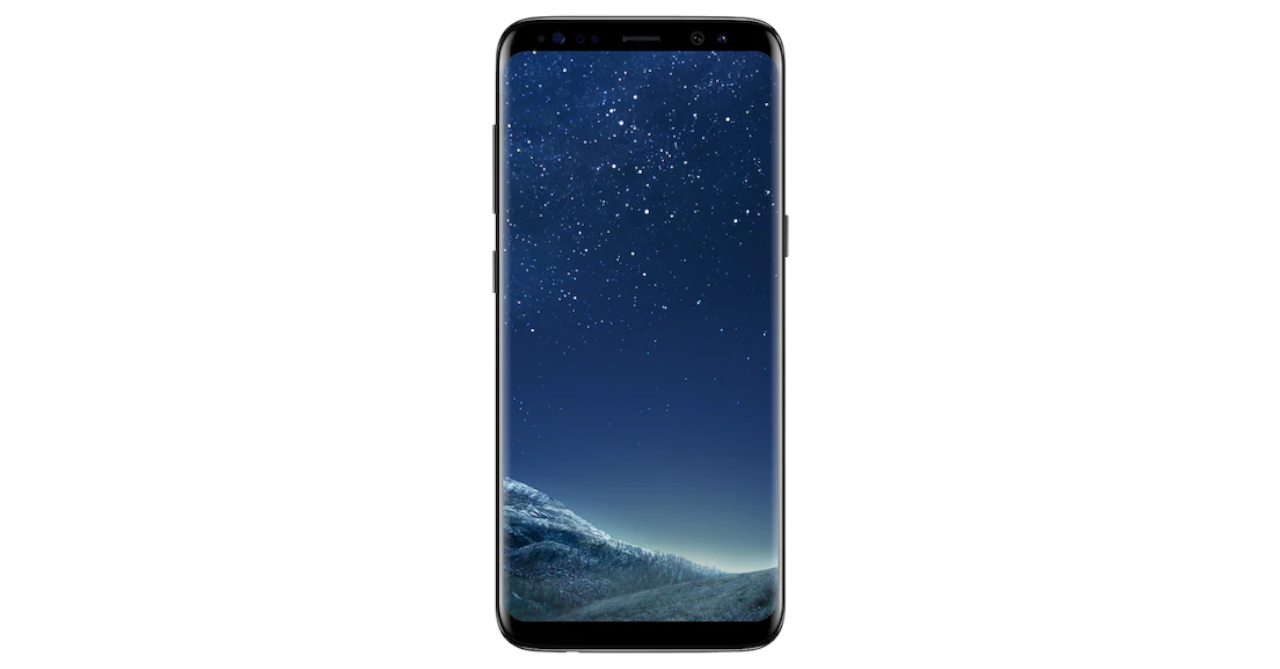 “I really hope my [thank you] can make it to the engineering team as honestly it really saved us all. Only my S8 was able to connect…and worked all the way until we made it to land. It stayed alive for much longer than I thought possible and it really made the difference,” explained Jim Emdee, a Canadian national who owns the smartphone.

Thanks to the phone, the divers were rescued. Though the S8 won’t just be useful in diving accidents; it’s also plenty helpful in various emergencies. If you’re a current Galaxy user, Samsung shares a couple of tips that’s sure to be handy in an emergency:

Knowing who to contact is paramount in the event of an emergency especially life-threatening situations such as fire, explosion, road accident, and national calamities.

Always notify an emergency contact of your current location. When on vacation, users are strongly encouraged to turn on their Global Positioning System (GPS) in their Galaxy smartphones to determine their location particularly when traveling alone or going to off-grid places.

Local telecommunication networks have also enabled emergency cell broadcast systems that allow for quick dissemination of emergency alerts. These have been proven useful in times of national calamities. To check if this function is enabled, go to Messages app > go to Notifications > check Emergency Alerts.