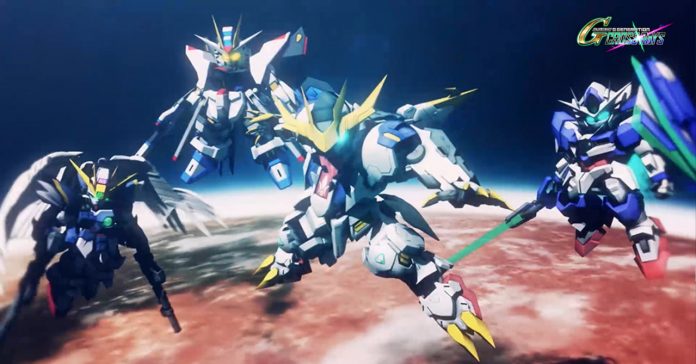 Bandai Namco recently announced that SD Gundam G Generation Cross Rays will be released on November 28. The latest game in the strategy-RPG SD Gundam G series will be available in a Standard Physical/Digital version, and in the Premium G Sound Edition which includes additional 35 Gundam anime theme songs and OST music collections.

Players who buy the game on day one will receive the following bonuses:

“Gather your favorite characters and Mobile Suits from various Mobile Suit Gundam series to train, develop, and form groups! Create your very own team through this unique game system and experience the stories of various Gundam series through this Gundam simulation game. SD Gundam G Generation Cross Rays is the latest work in the G Generation series which saw its 20th anniversary in 2018.” 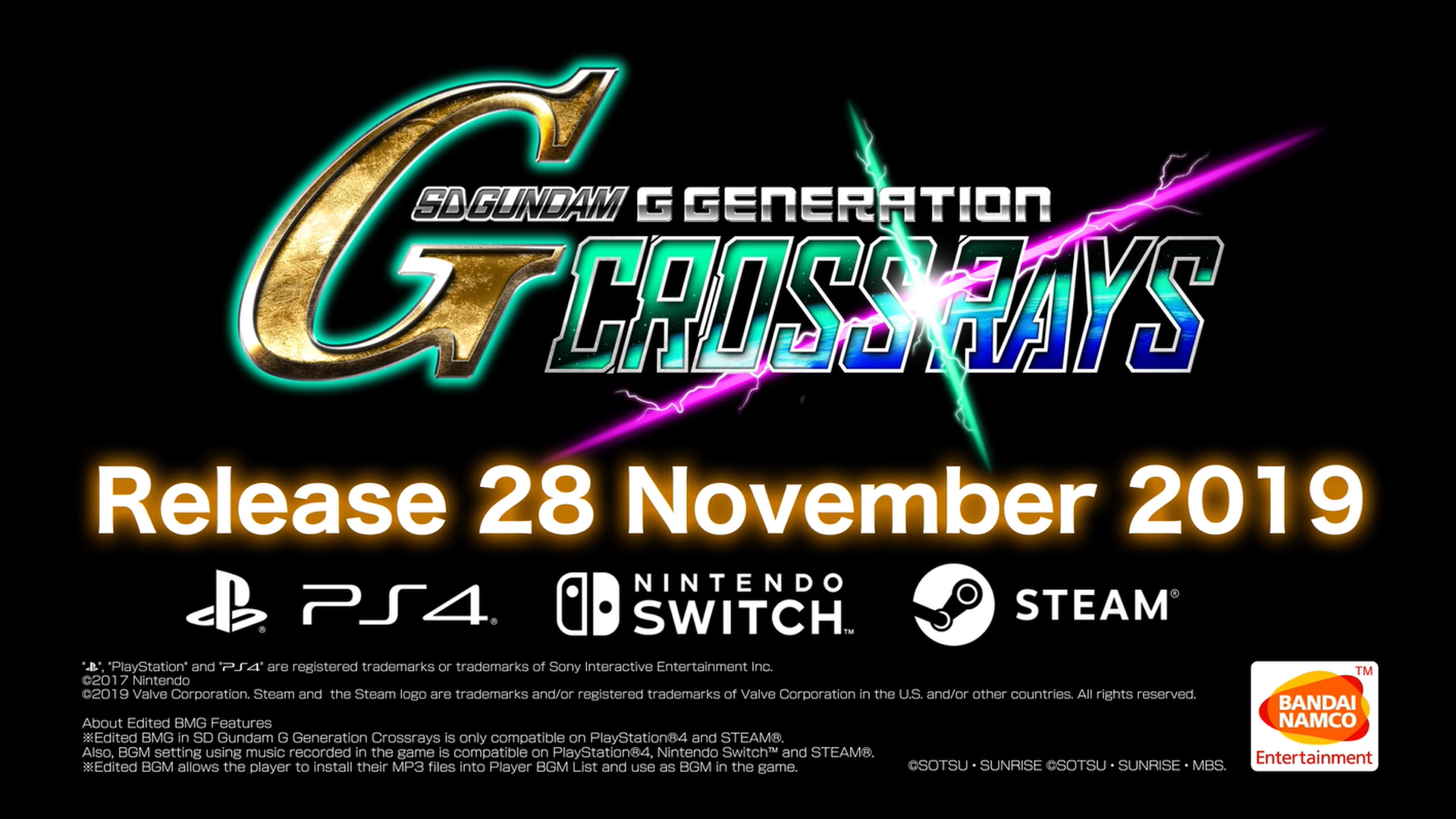 The Premium G Sound Edition of the game will also come with the Modifications: Starter Set.

SD Gundam G Generation Cross Rays will be released on November 28, 2019 on the PS4, Switch, and PC via Steam.