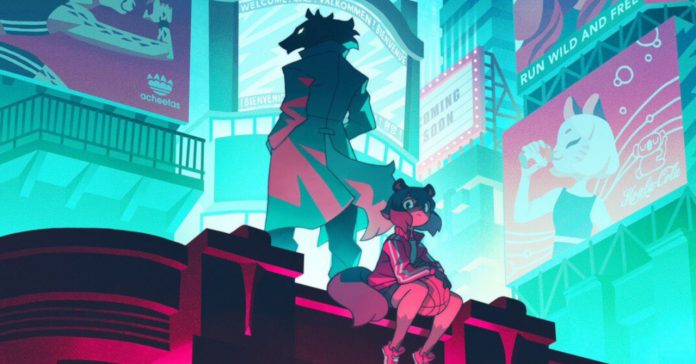 If you ask any anime fan right now about their favorite anime studios, I’m pretty sure Trigger will come up in the discussion. After all, Trigger is the studio behind hit anime series such as Kill la Kill, Darling in the FranXX (at least half of it), and many more. Now, we have another anime from Studio Trigger to look forward too!

At the recently concluded Anime Expo 2019 in LA, Trigger revealed Brand New Animal, an upcoming anime series from the studio.

Check out the first key visual for the series here: 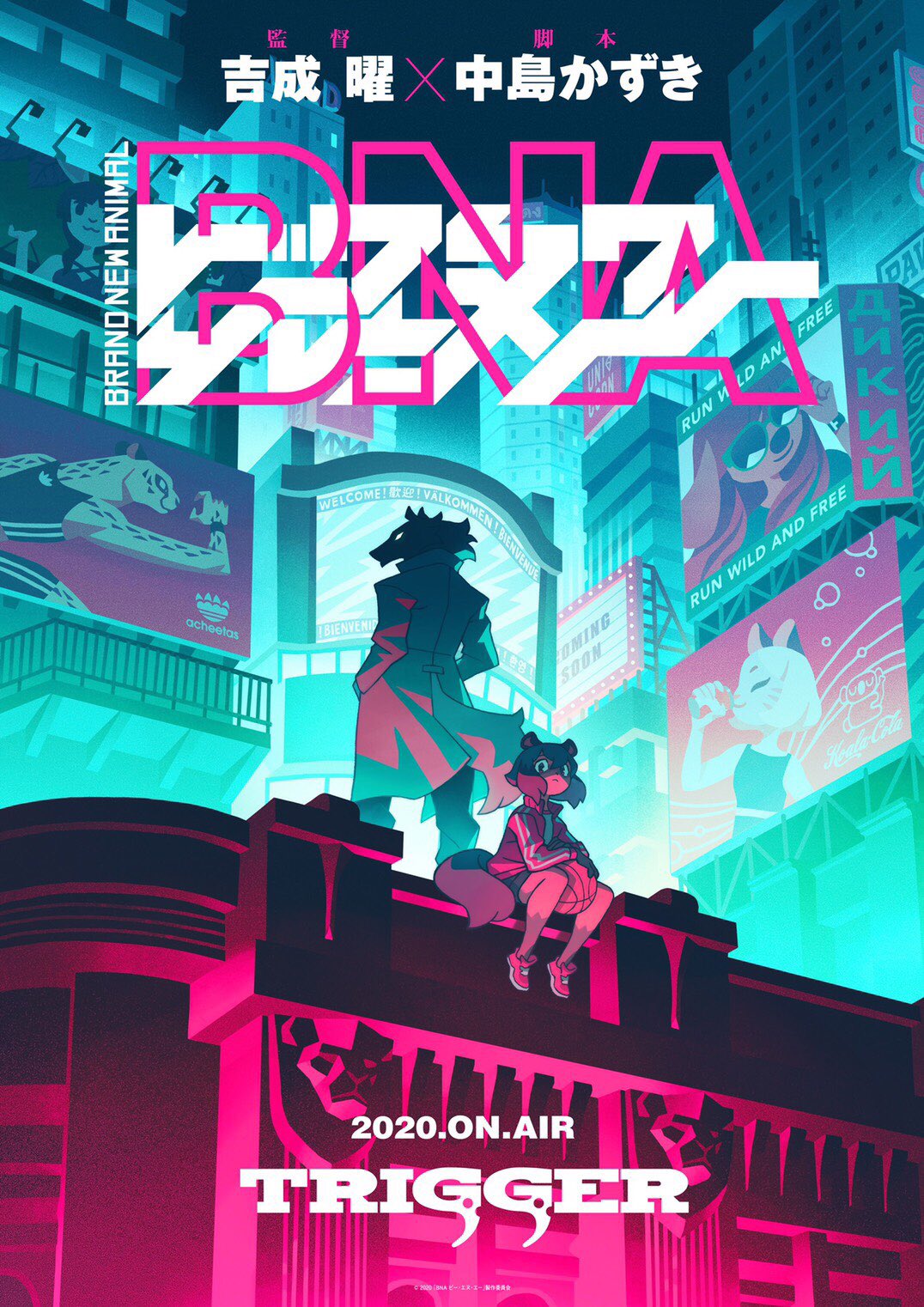 As with most of Studio Trigger’s work, Brand New Animal is an original anime series. Yoh Yoshinari (the director of Little Witch Academia) will be directing the series, with scriptwriting duties being given to Kazuki Nakashima (Guren Lagann and Kill la Kill writer). As for the key visual above, the art was done by Yoshinari, with help from Canadian artist Genice Chan.

Aside from the visual, Studio Trigger didn’t reveal much about the new anime series. But from what we can see in the art (plus it’s title), the series will take place in a neon-lit city inhabited by anthropomorphic animals.