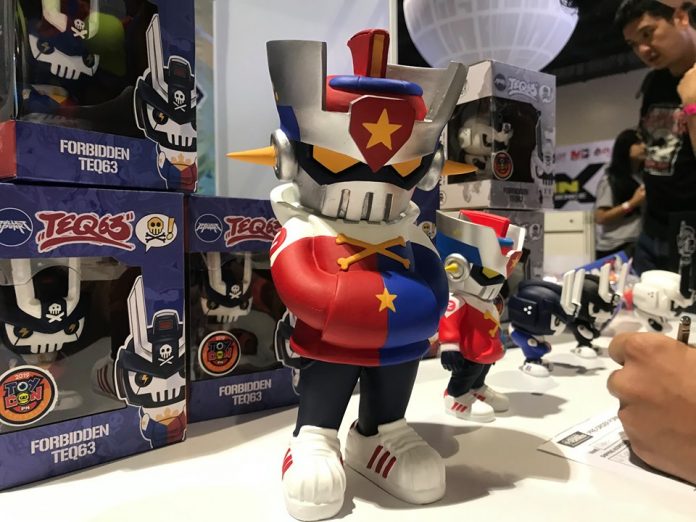 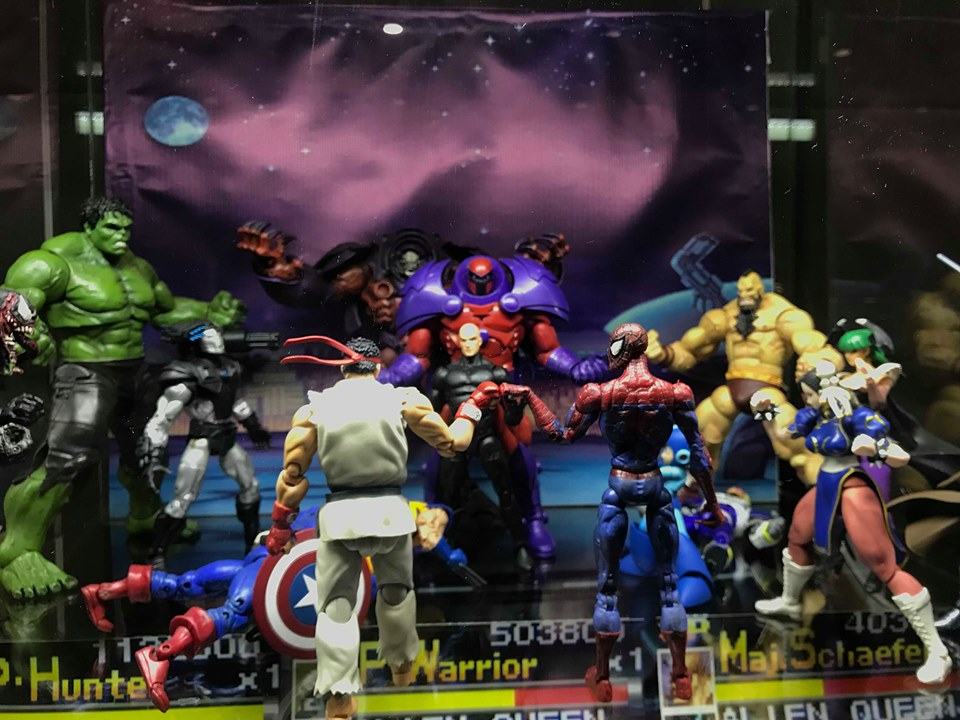 Celebrating its 18th year, The Philippine Toys, Hobbies and Collectibles Convention (TOYCON PH) has been a beacon of pop-culture goodness both here and abroad. And based on the new logo and the overwhelming turnout this year it seems that the brand is gearing towards bigger stuff on the horizon. Here’s some of the exclusive stuff that went down during the event. 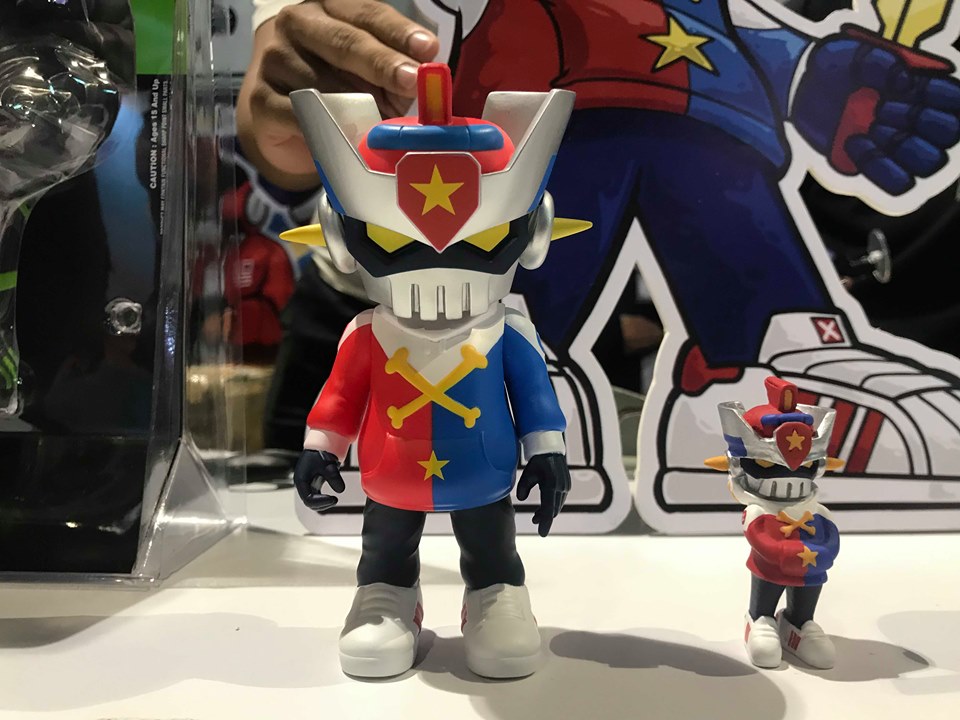 Of course it wouldn’t be a TOYCON without all the exclusive merch, and this year is no exception as the event rolls out more cool swag that your wallet can handle! 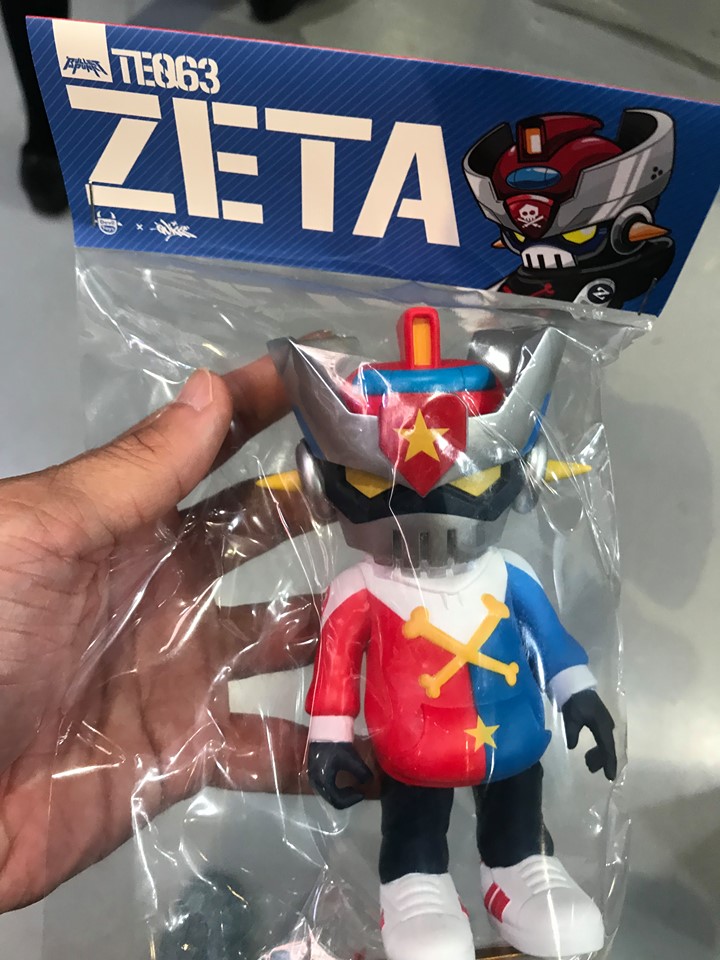 Highlighting the event as the premiere TOYCON exclusive and mascot is the Zeta Manila Killa PH Colorway made by award-winning designer Quiccs Maiquez. If you visited his booth, you’ll know that these items sold like pancakes! 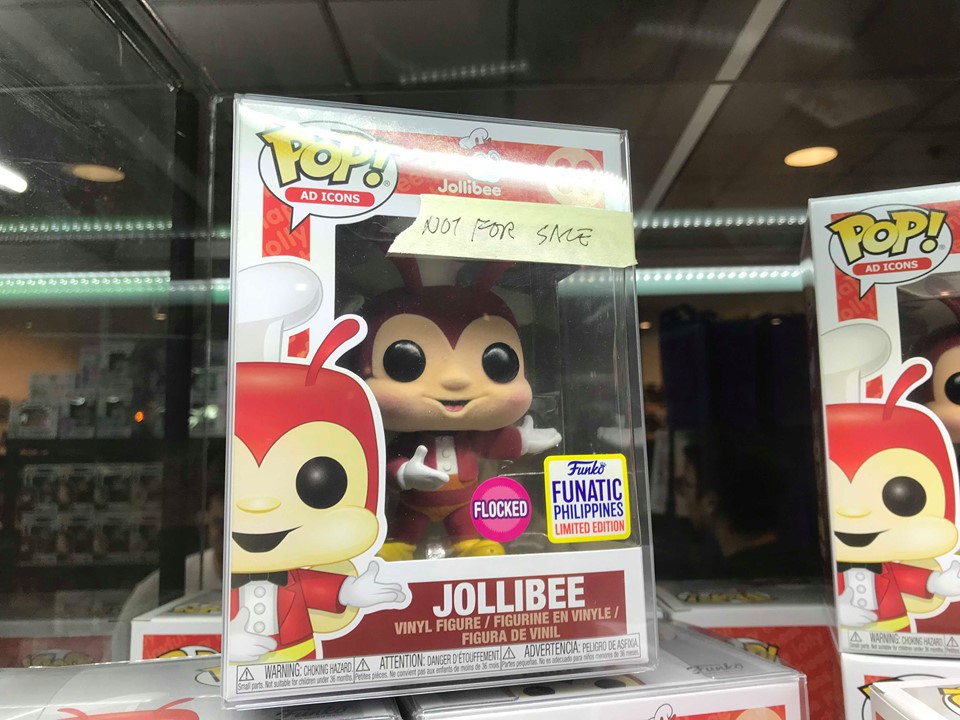 Can’t get enough of our famous bee? Another Jollibee Funko Pop variant exclusive to the con was also available there, courtesy of our friends at Funko Fanatics Philippines. As you would expect, the item sold out on all 3 days. 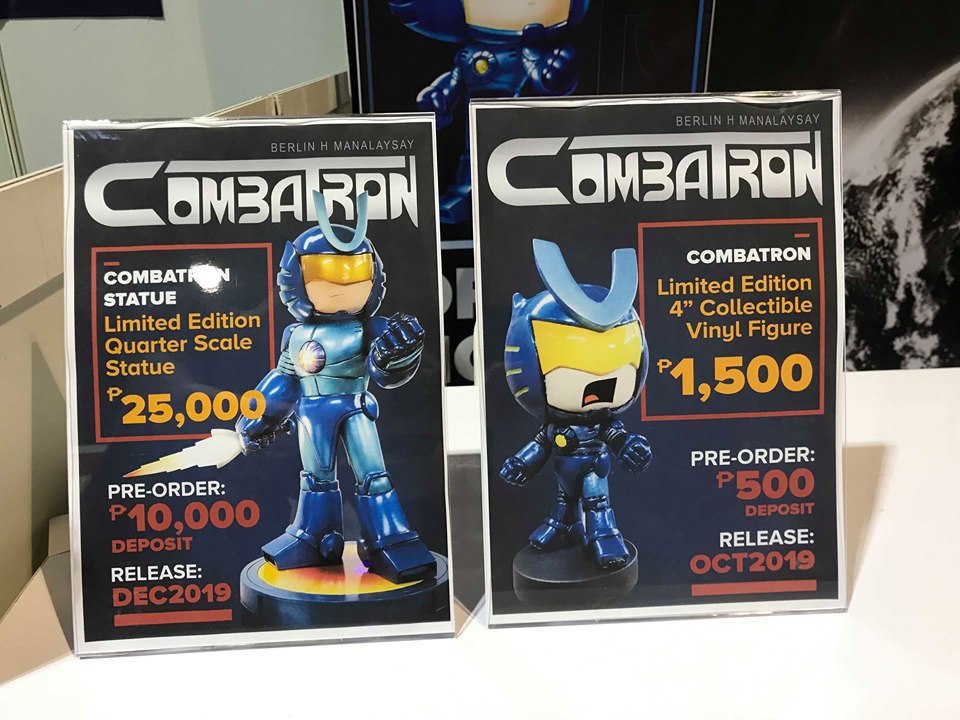 Berlin Manalaysay’s Combatron from Funny Komiks fame finally gets the figure treatment as the beloved robot will come in various shapes and sizes as seen here. 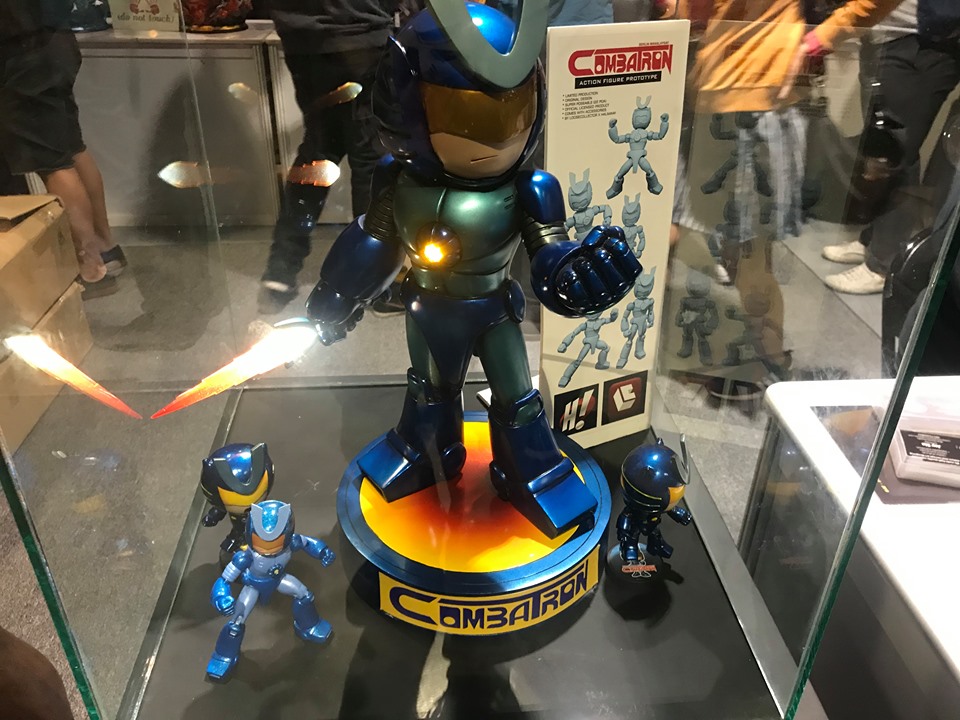 You can’t purchase one yet but all of them are up for pre-order now. The biggest one will sell for P25,000. 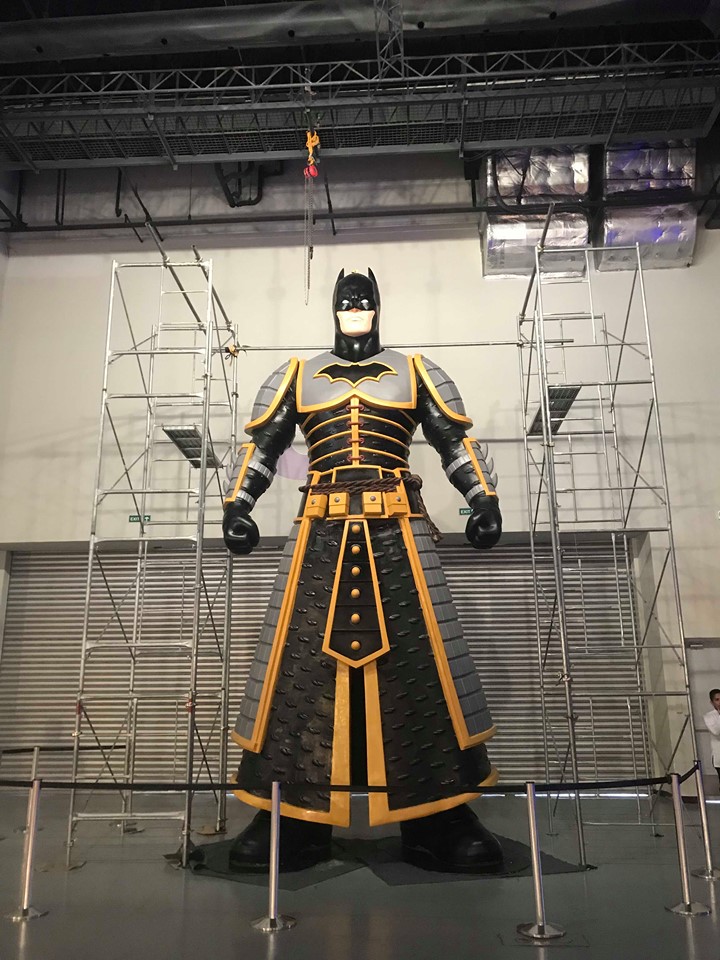 TOYCON was also the venue that showcased the biggest Batman statue in Asia, the 22-foot tall Imperial Palace Batman is a collaboration with Pop Life Global and China’s Imperial Palace that is set to feature a special series of figures like the one you see above. Of course there’s also a smaller more collectible version being sold during the event. Expect more DC Comics heroes to get the same treatment in the future.

Here’s some more pics of the toys our fellow collectors had on-display during the event! 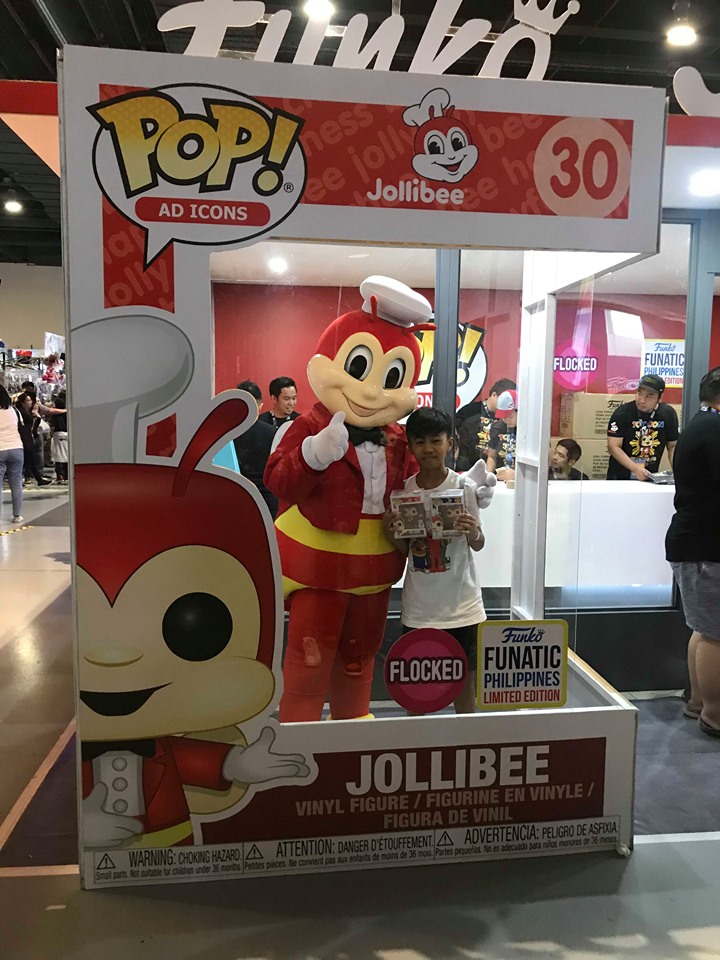 Whether you are young or young-at-heart, TOYCON defintely provides everything that you need, all in one great spot at the SMX Convention Center! See you guys next year!