In collaboration with Good Smile Racing! 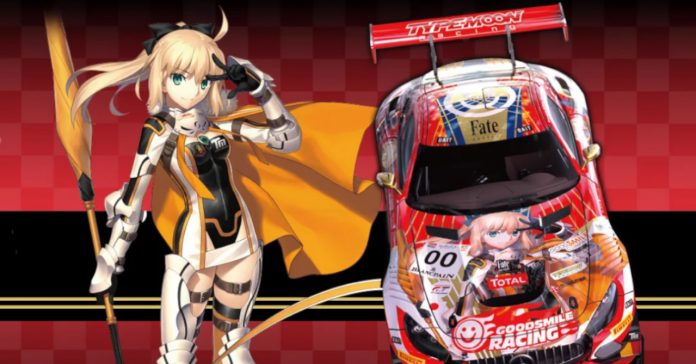 For this weekend’s race, GOODSMILE RACING & TYPE-MOON RACING will use a Mercedes-AMG GT3 with a custom design that features characters from the Fate franchise, including the likes of Saber and Rin Tohsaka. During the endurance race, the car will be driven by Nobuteru Taniguchi, Tatsuya Kataoka, and Adam Christodoulou.

To further celebrate both the 15th anniversary of Fate and the Good Smile Racing collab, TYPE-MOON has released special “racing version” art of Nero (by Arco Wada), Artoria (by Takashi Takeuchi), and Jeanne d’Arc (by Konoe Ototsugu). Good Smile Company will also release Nendoroids of Nero, Artoria, and Jeanne in their racing versions, as well as scale models of the Mercedes-AMG GT3 in the special livery. 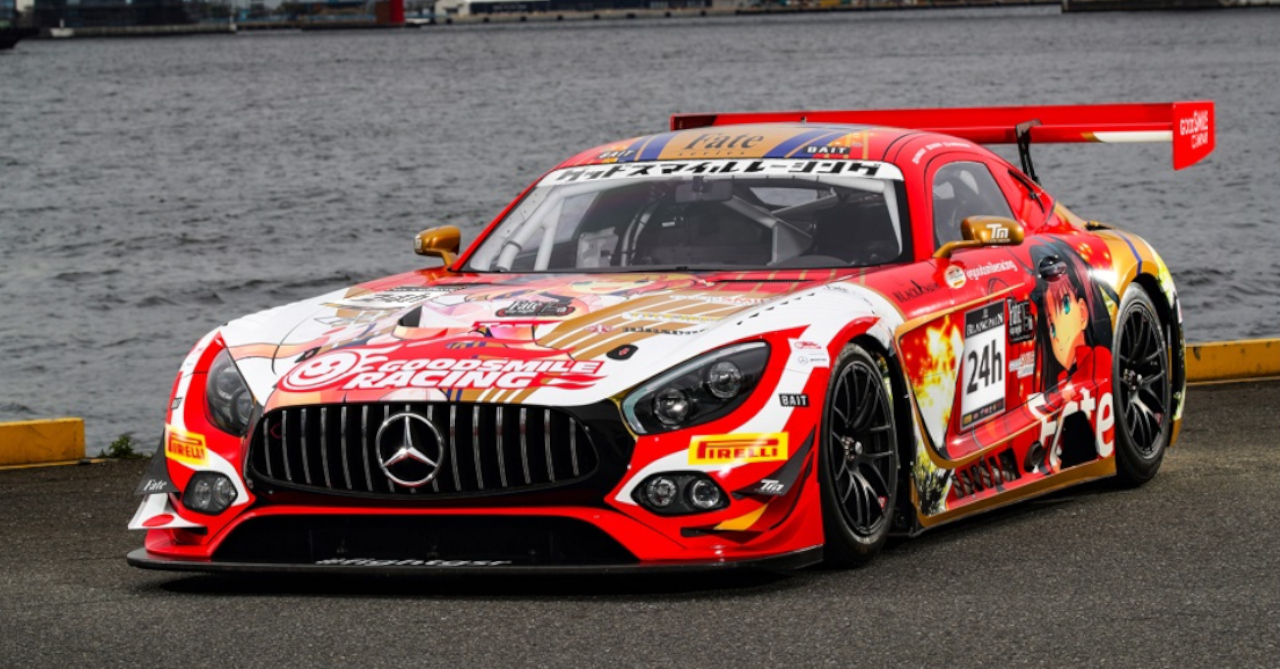 The Fate series started back in 2004 with the release of the Fate/Stay Night visual novel. From there, the series has grown into a massive franchise across various media such as anime, light novels, mobile games, and many more.

As for the 24 Hours of Spa, it is one of the most celebrated endurance races in the world that happens annually at the Circuit de Spa-Francorchamps in Belgium, and it takes place over a 24-hour time period (excluding the previous practice and qualifying days).

For more info on the collab, click here. To find out more about the 24 Hours of Spa, visit the race’s official website.