Uniqlo and Makoto Shinkai team up for a graphic tee collection

Have mercy on our wallets! 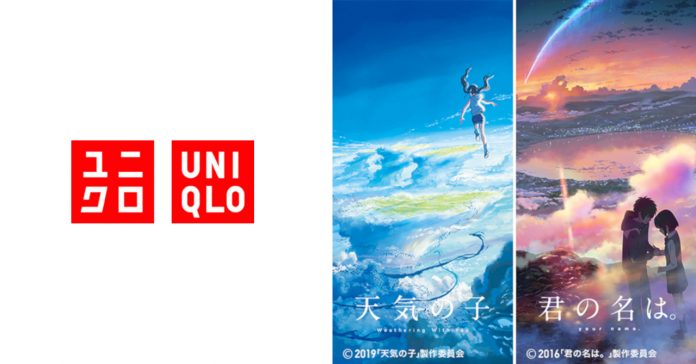 Shortly after revealing the Sailor Moon UT line, Uniqlo is back at it again with another anime graphic tee collab. This time, Uniqlo has teamed up with renowned anime director Makoto Shinkai for a UT collection. The UT Makoto Shinkai line features graphic tees wtith designs based on the director’s two movies: Your Name (Kimi No Na Wa) and Weathering With You (Tenki no Ko).

This Mens UT collection features seven tees, four of which feature designs from Your Name:

The remaining three t-shirts have graphics based on Shinkai’s upcoming film, Weathering With You:

In case you aren’t familiar, Makoto Shinkai is an anime director who has created well-regarded films such as ‘5 centimeters per second‘ (2007) and ‘The Garden of Words‘ (2013). Though Shinkai gained popularity worldwide in 2016 upon the release of his film ‘Your Name’, an anime movie that received critical and commercial success, even becoming one of the highest-grossing anime films of all time. 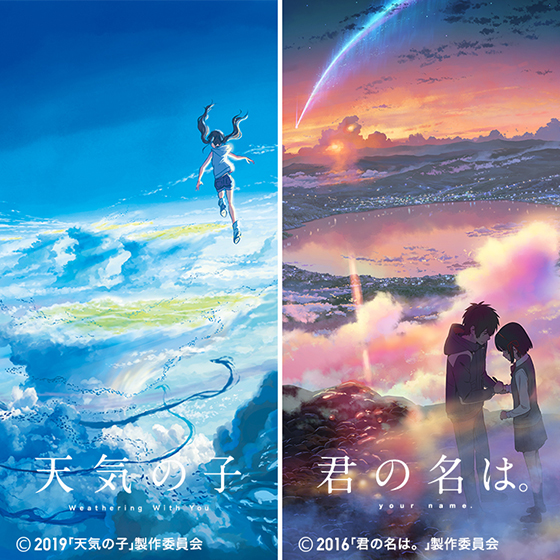 The Uniqlo UT Makoto Shinkai collection will be available in Japan on July 15, 2019, with each t-shirt priced at JPY 1,500 (around PHP 706). There’s no word yet on PH availability though.

What we do have info on is that Shinkai’s upcoming film, Weathering With You, is getting a PH cinema release!