We get more info about the story. 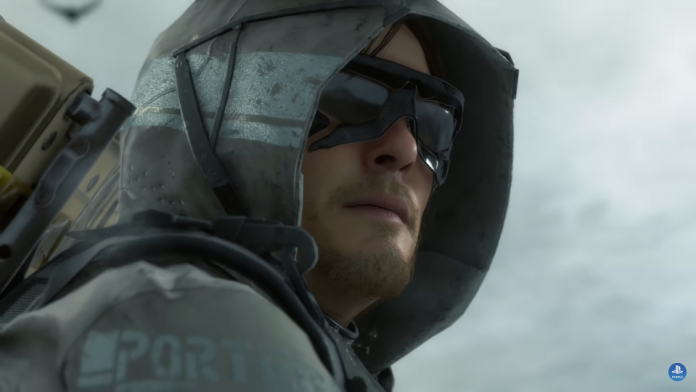 GAMESCOM 2019 – A off-screen recording of the seven-minute “Briefing” trailer for Death Stranding has surfaced online. The video was apparently taken inside PlayStation Booth’s closed theater during the event. 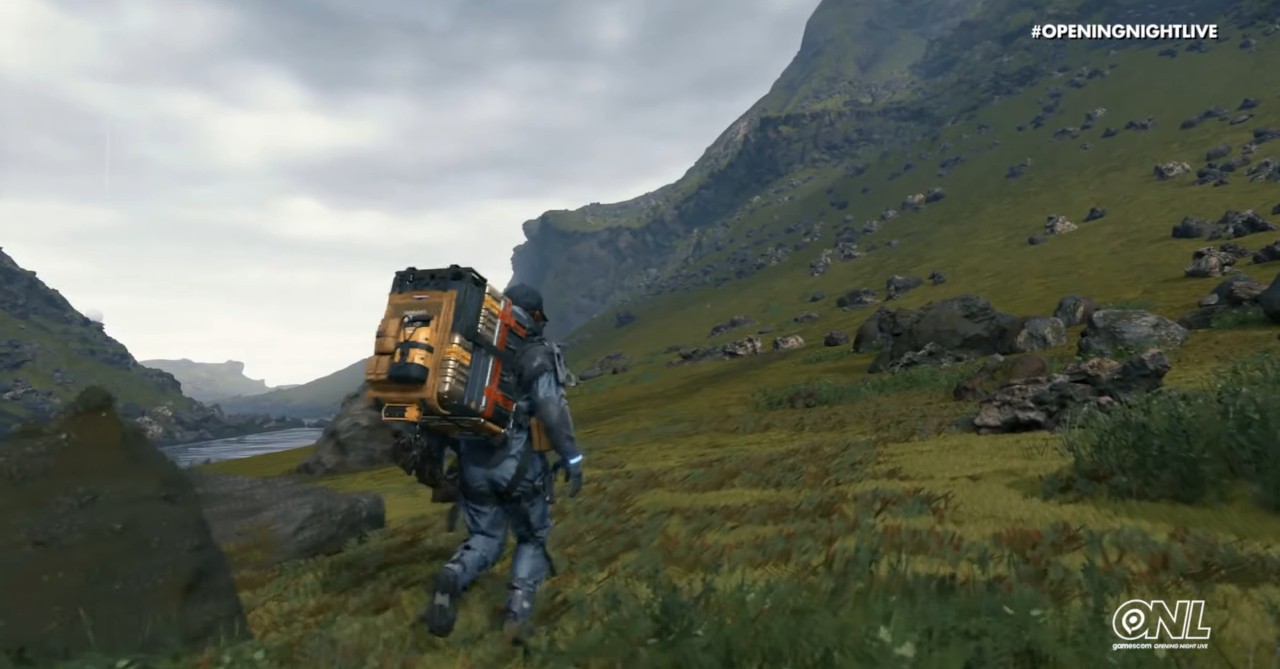 Some light spoilers below. If you want to experience the game at its fullest you might want to steer clear for now.

The trailer focuses on Die Hardman and Amelie, who give a mission briefing to main character Sam Bridges (played by Norman Reedus) on his mission to travel west and reconnect the Chiral Network terminals. In doing so, the protagonist effectively makes an established connection to people who, for the longest time, have been living in isolation.  In an unexpected turn, Sam declines the task, promising not to get involved with the two and to anyone else ever again. Looks like our boy has some issues.

You can check out the 7-min leaked video here.  Death Stranding is due out on the PlayStation 4 on November 8, 2019.

- Advertisement -
Previous articleWeathering With You earns nearly USD 100 Million, and that’s just in Japan
Next articleWorld of Warcraft Classic is now live!