Fingers crossed they actually make one! 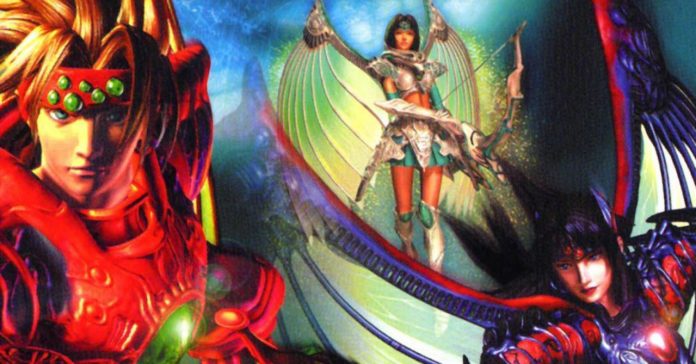 When you think of classic PlayStation JRPGs, you’ll probably think of Final Fantasy VII. As one of the most popular JRPGs of its time, it’s no surprise that FF7 is getting a remake next year. Though we think it isn’t the only classic JRPG that deserves a remake treatment.

It’s not just us though as Bluepoint Games technical director, Peter Dalton, also thinks so too. When asked by a Twitter user if he likes The Legend of Dragoon, Dalton replied that he loves that game, and that he’s interested in making it the studio’s next project.

I love “The Legend of Dragoon”. Perhaps it should be a project?

This is far from a confirmation, but it’s an interesting tidbit nonetheless. In case you’re unfamiliar, Bluepoint Games is a video game developer that specializes in making remasters/remakes of classic PlayStation titles. Bluepoint is the studio behind the likes of The Uncharted Collection, Gravity Rush Remastered, and the Shadow of the Colossus remake (to name a few). So it won’t be farfetched for Bluepoint to make a remake of The Legend of Dragoon.

Fingers crossed that Bluepoint Games does announce that a Legend of Dragoon remake is their next project. After all, the game is one of the most popular PS1 JRPGs; not to mention that it received no sequels, nor any sort of re-release since its launch nearly two decades ago.