A must-go for fans of anime, cosplay, and all things otaku! 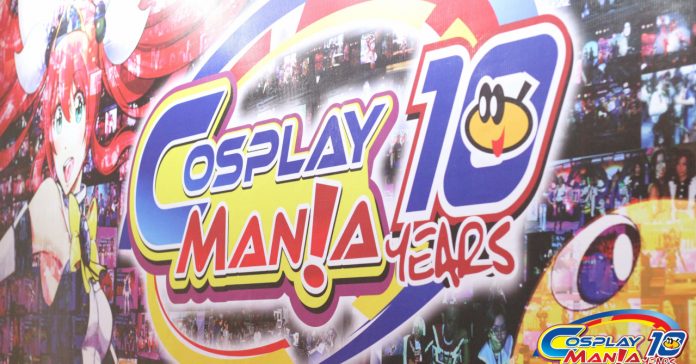 Calling all Pinoy fans of anime, cosplay, and all things “otaku,” you guys better mark your calendars next month. On September 28-29, Cosplay Mania 2019 is happening, and it promises to be an exciting event with tons of guests, activities, and awesome booths.

Now on its 11th year, Cosplay Mania is packed with tons of guests that are sure to be familiar to any and every Pinoy otaku. Did you miss out on Cosplay Mania’s recent announcements? Well, here’s a quick rundown of the guests at this year’s convention: 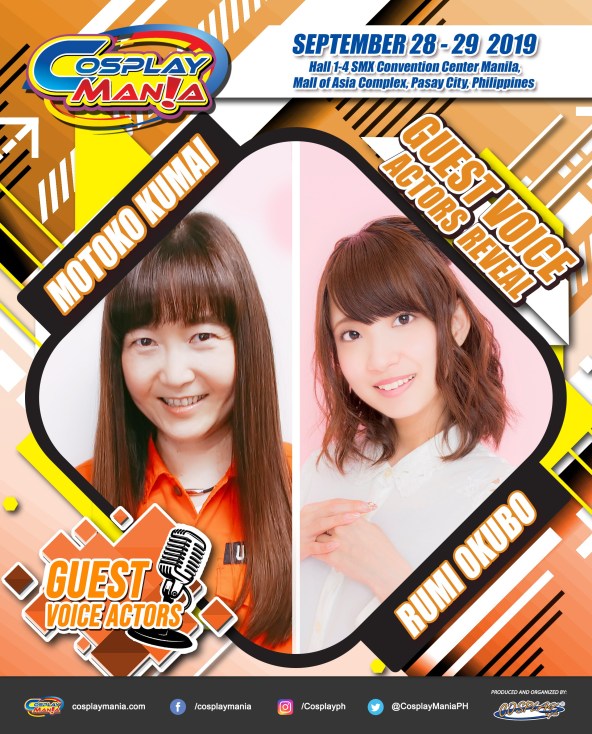 These two are probably the guests I’m most excited for! Gracing Cosplay Mania 2019 are anime voice actors Motoko Kumai and Rumi Okubo. In case you’re unfamiliar, Motoko Kumai is the voice behind Syaoran Li of Cardcaptor Sakura, Sumomo of Chobits, and many more. Meahwile, Rumi Okubo voices everyone’ favorite (trap) servant, Astolfo, as well as Elizabeth Bathory from from F/GO.

Up next, we have various Japanese musicians such as Asaka, Ichigo Rinahamu, May’n, Myth & Roid, and Yasutaka Nakata. These artists have created songs for various anime series that Pinoy anime fans are sure to know about.

Finally, Cosplay Mania won’t be complete without cosplayers! This year, the event is bringing over popular cosplayers from Asia such as BoiledCurry, Rea Kami, and VENaS Japan.

Aside from all these guests, Cosplay Mania 2019 will also have tons of activities and booths that are sure to delight fans of all things anime and cosplay. Don’t believe us? Well, just look at last year’s awesome event:

Cosplay Mania 2019 is happening at the SMX Convention Center, SM Mall of Asia in Halls 1-4 on September 28-29, 2019. Tickets for the event are available now at the SM Tickets website.

For more info on Cosplay Mania, visit the event’s official website at http://www.cosplaymania.com or its Facebook Page at http://facebook.com/cosplaymania.