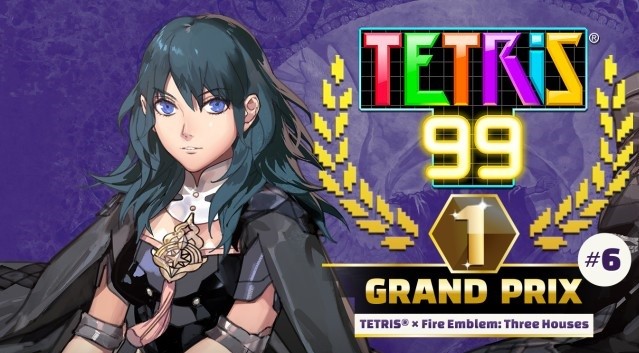 Nintendo of Europe just revealed that a new collaboration event will be held in Tetris 99. The said crossover will give you a chance at getting an exclusive theme. But you better be quick because it’ll run from 8am UK time (9am CEST) on 23rd August until the 27th.

This time, it's a special crossover event with #FireEmblem: Three Houses, and you can receive an exclusive theme for it! @tetris_official 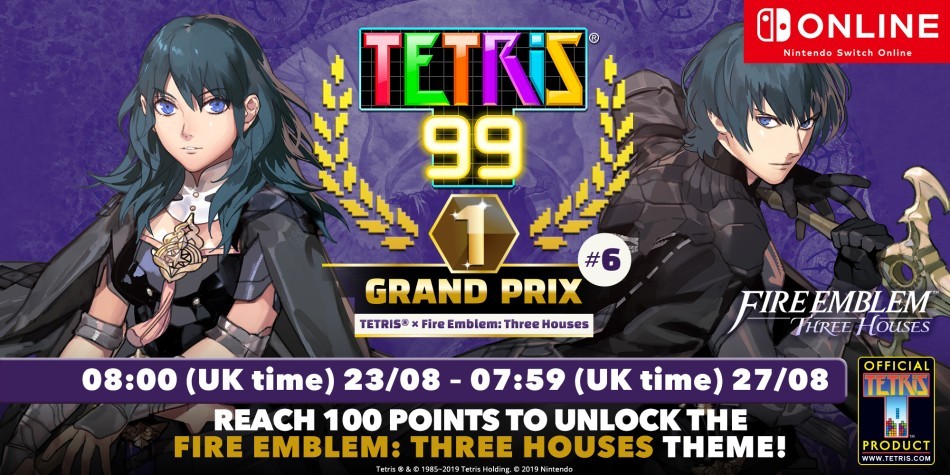 To be clear, this is for the UK accounts for now but its a good guess that they will be having this for the other regional accounts as well. Fingers crossed!