A must-play for Nintendo Switch owners! 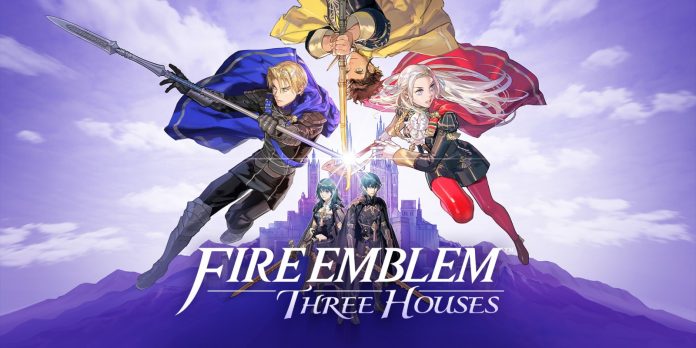 The 16th Fire Emblem entry in the long-running franchise, Fire Emblem: Three Houses, is finally here! The game is also the first Fire Emblem title for the Nintendo Switch, and we can’t emphasize how amazing this game is. It offers a lot of new features in the game but still has the familiar strategic role-playing element that we all love. 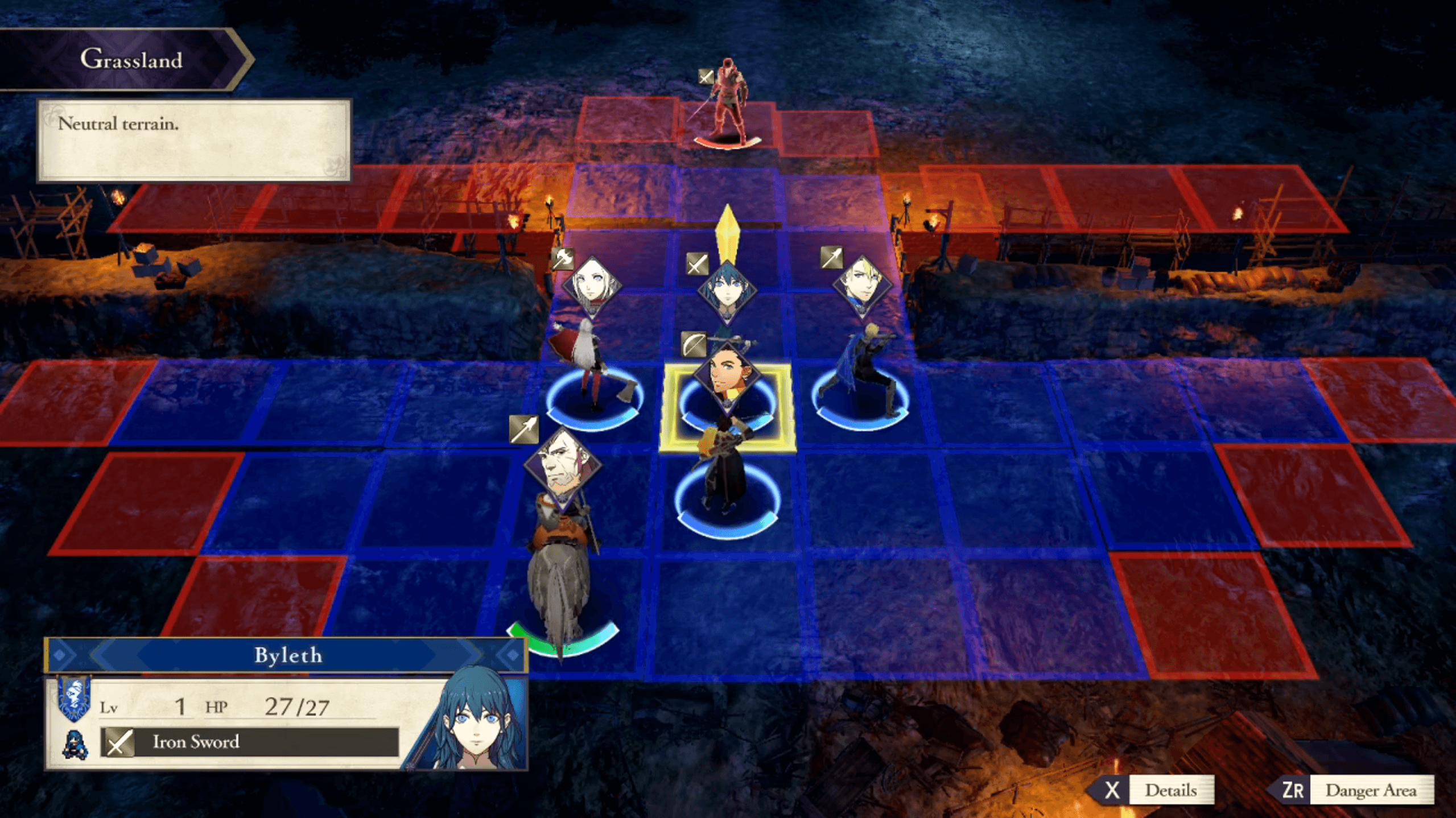 I know from the perspective of some gamers who are used to high definition graphics, FE Three Houses is not much; but from a fan who started playing this series in Nintendo 3DS, this is a total upgrade! From some cute sprites to more detailed characters in the battlefield, FE: Three Houses is still quite a looker of game. 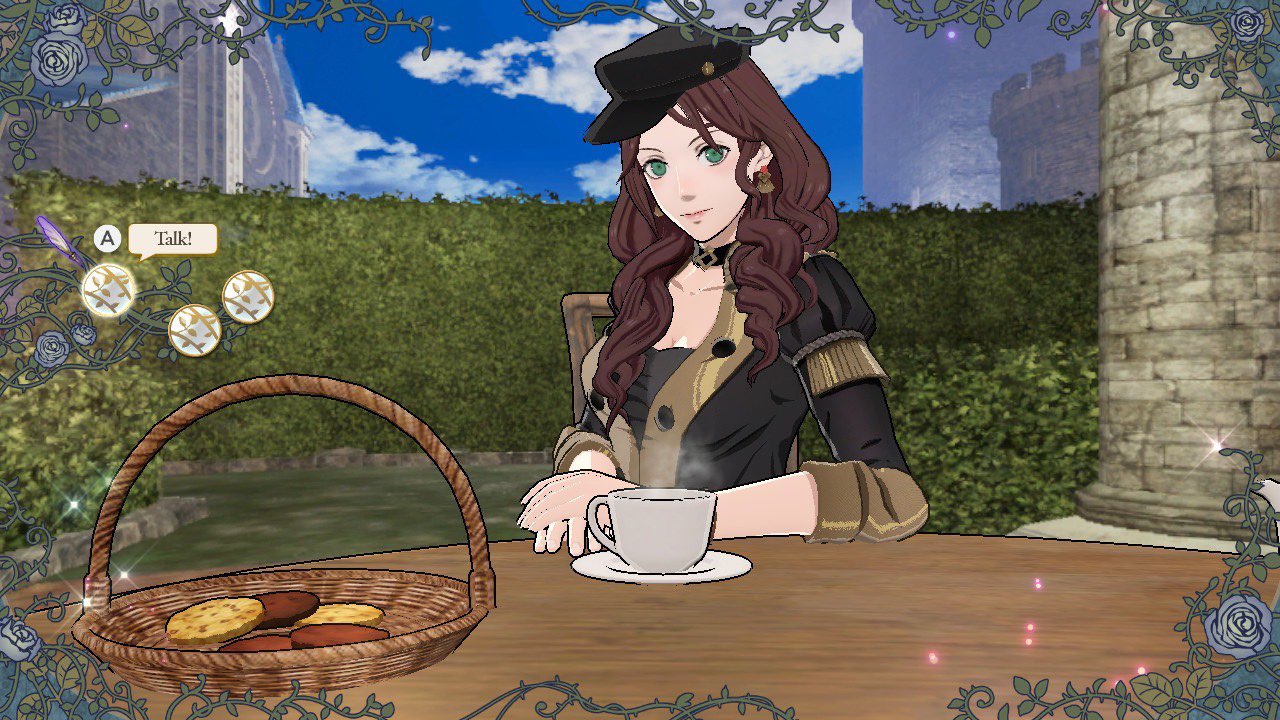 Unlike the previous Fire Emblem games, Three Houses offers tons of activities to bond with the students and faculty members to increase motivation and support levels. Doing this is fun in its own right, but it’s also beneficial for the battles and the storyline. You can choose to eat with students, or practice choir, or cook with a student or faculty, or have tea time during their birthdays. You get to know the backstory of each character. The activities also increases your professor level which enables you to instruct more students during the weekdays and train yourself during your day-off. 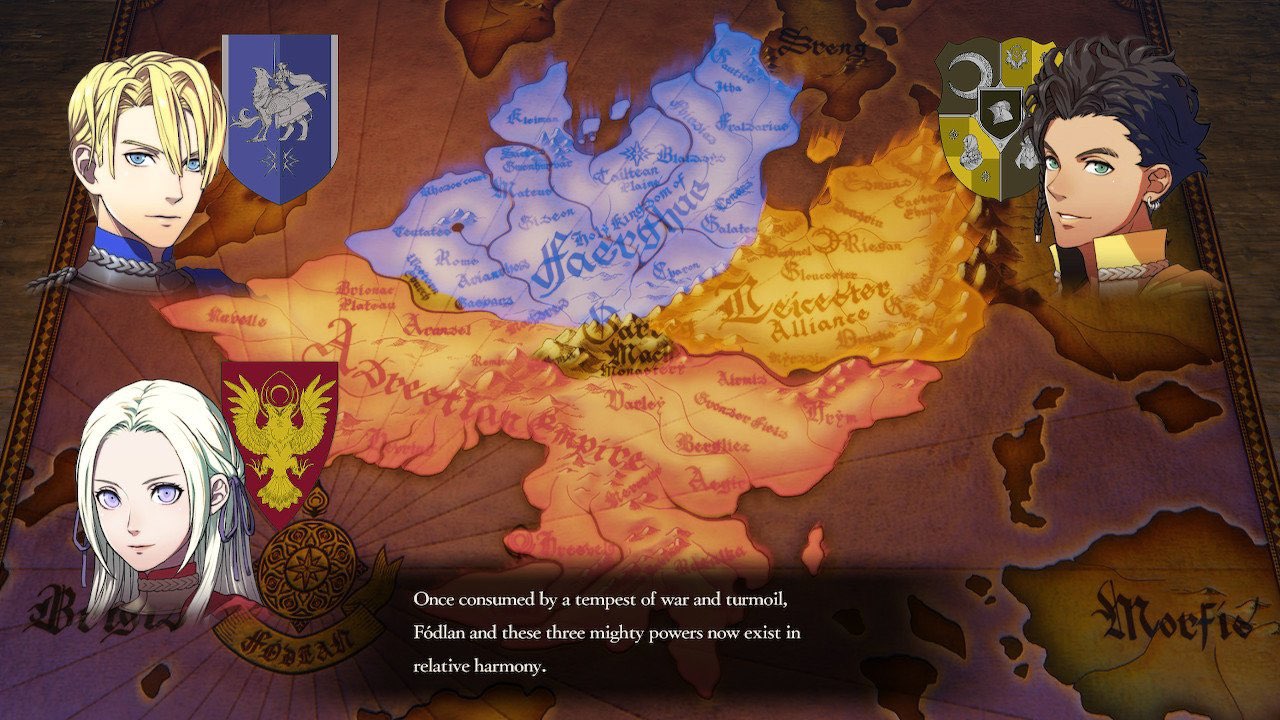 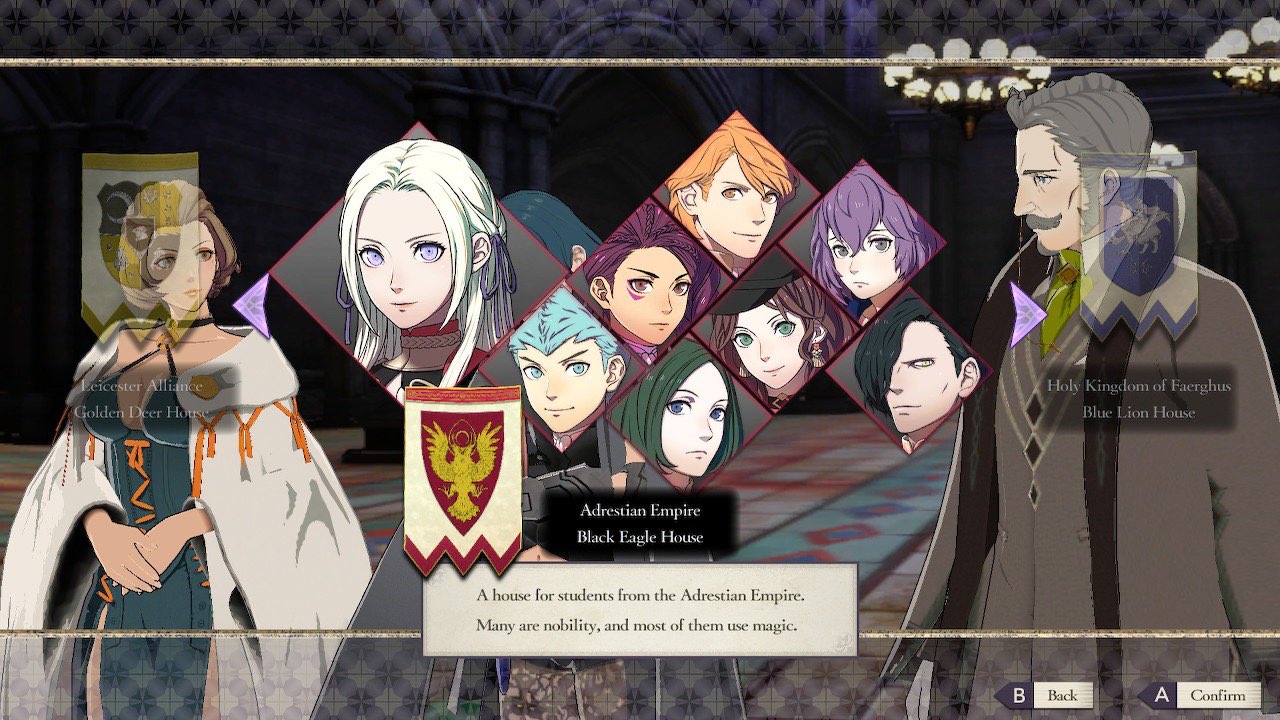 This is something that was introduced in FE: Fates where the player has to choose which game to buy, Birthright or Conquest. But unlike Fates, you don’t need to buy separate games to enjoy the story in each House. Choosing which house to support was one of the hardest decisions I’ve ever made in the game, but it also gives the game more replay value; it’s almost like three FE games in one story-wise.

Recruiting Students from other Houses 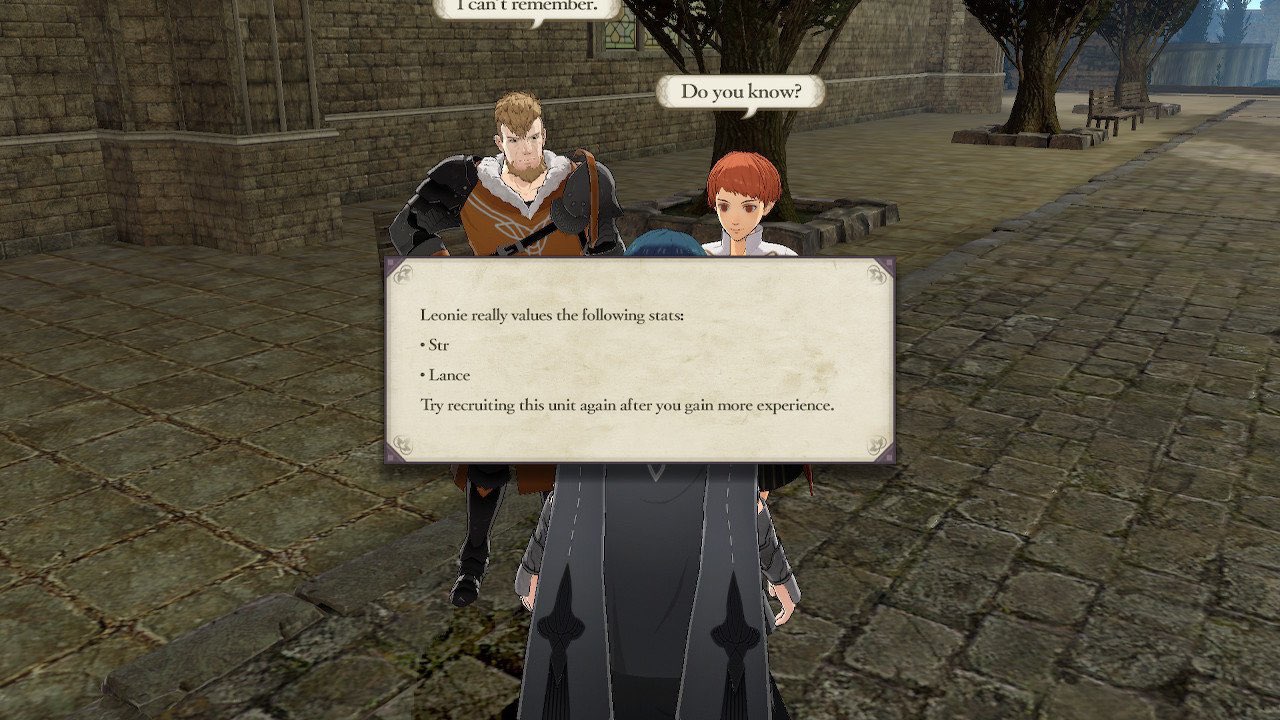 This feature is tons of fun; you can recruit students from another house but this takes time. You need to meet the requirements of the student that you want to recruit, you have to level up some of the skills that the students prefer such as Strength, Speed, Faith, Reasoning, Dexterity, etc. But if you choose a female Byleth at the start of the game, Sylvain will definitely join your house regardless of your skill level.

As a professor in Officers Academy, your job is to teach students and help them achieve their goals. In your chosen house, you can choose what class your student will be. You’ll have to improve their skills by instructing them and making them do group tasks. 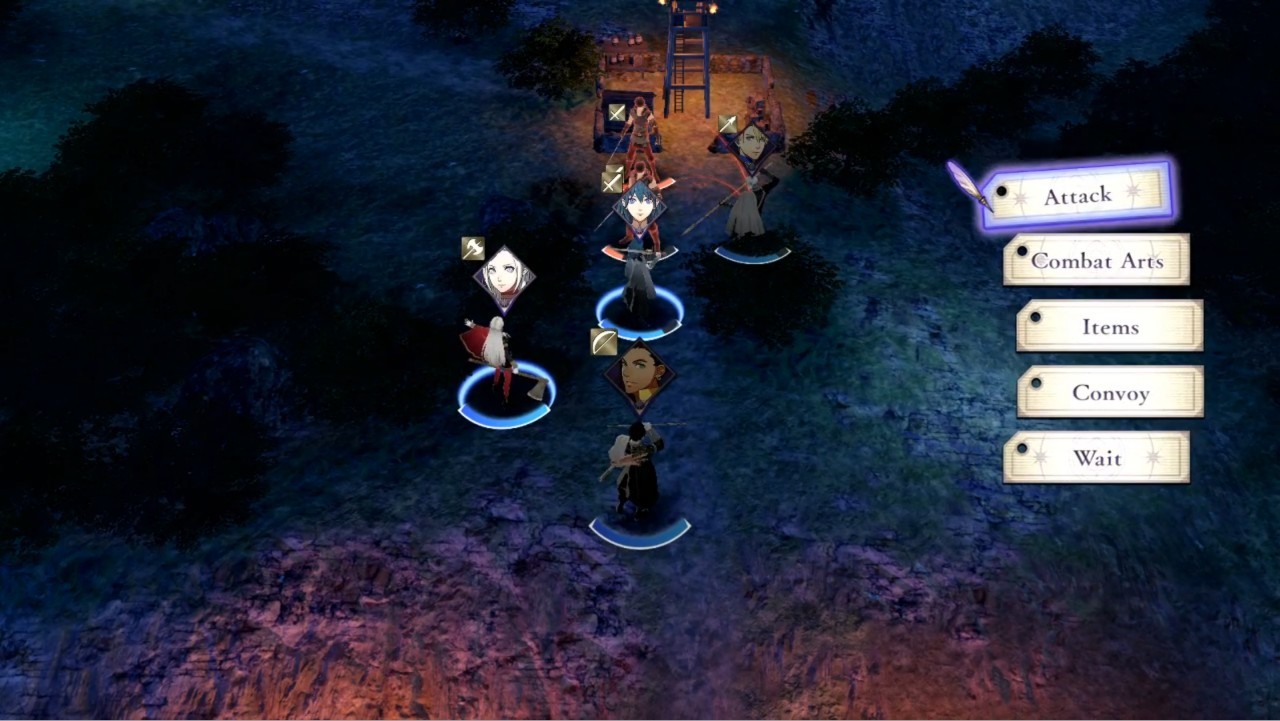 The weapon triangle has been in the series for a long time now, it’s like rock paper scissors — in FE’s case it’s sword beats axe, axe beats lance and lance beats sword. But the creators of the game removed this element in Three Houses and introduced lots of new elements such as Battalion, a small army that could aid you in battle; Combat Arts, special moves that could cause heavy damage to the enemies if used properly; and Divine Pulse, to undo or rewind a mistake done during the battle. I could say that the old system is something that is hard to let go, but these changes are something that anyone can embrace so easily. 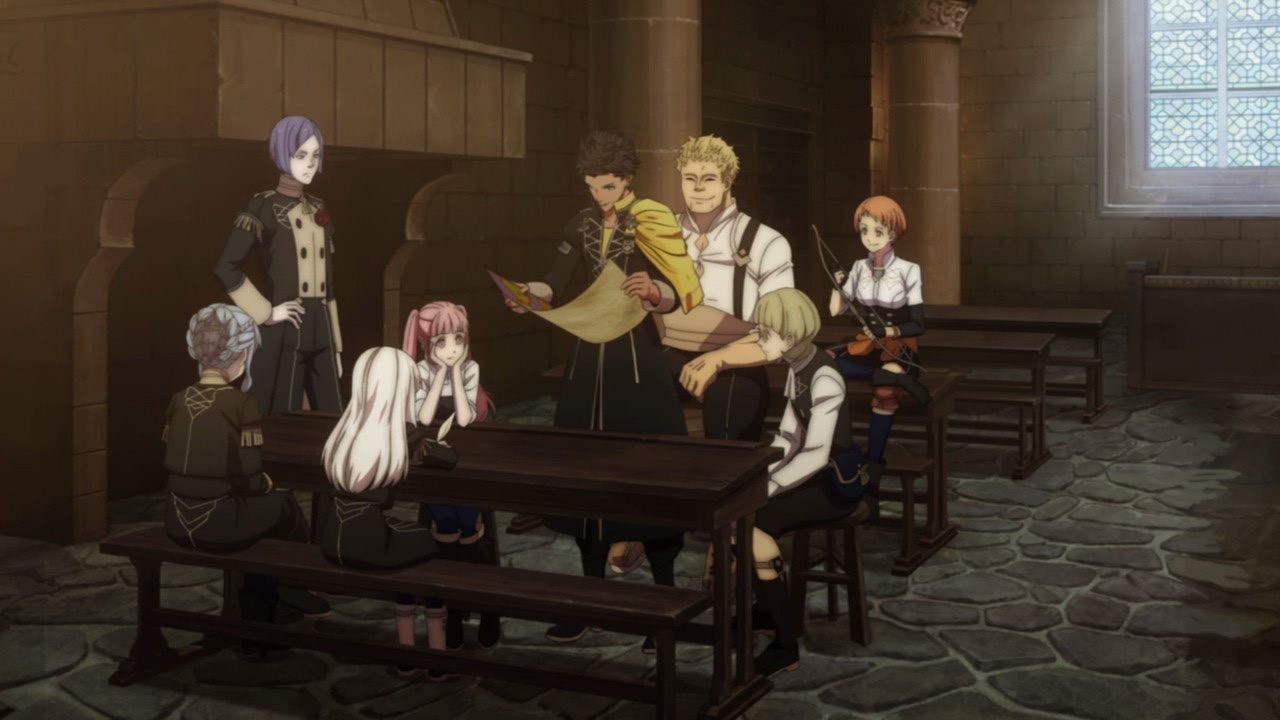 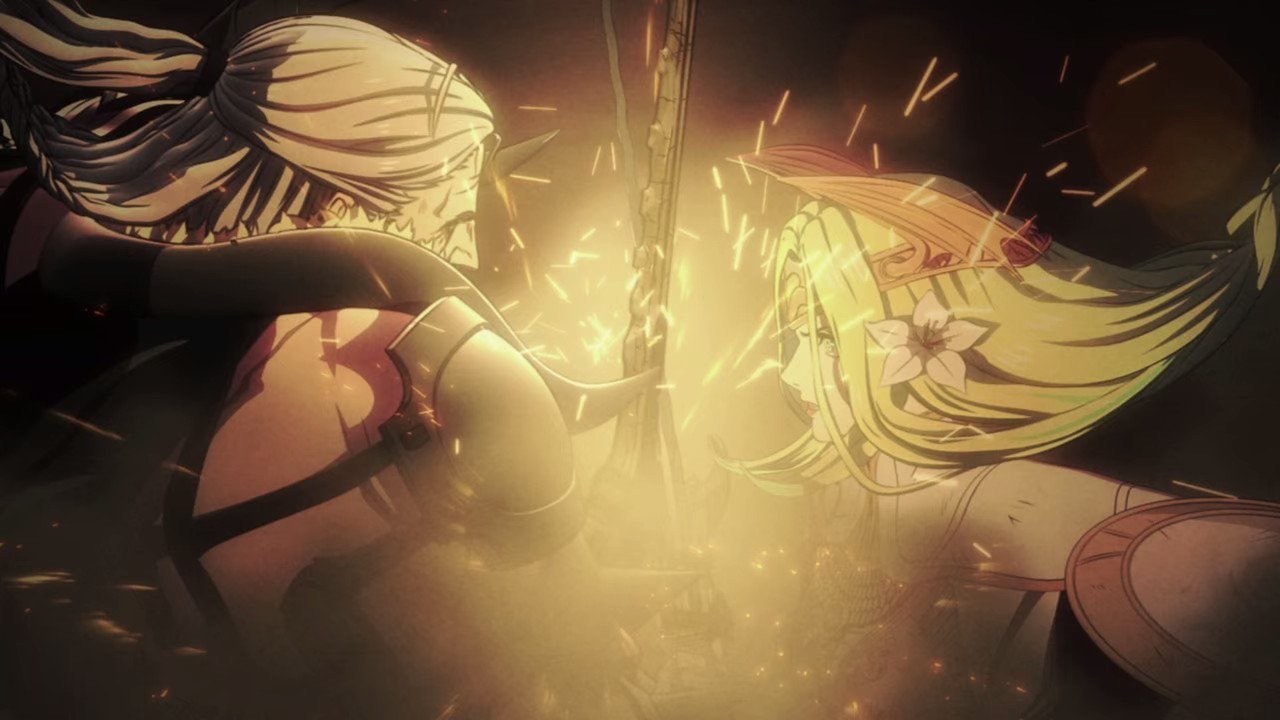 Fire Emblem Three Houses is not a sequel from any other Fire Emblem game. What I love about this game is that it has two parts; the 1st part is during the time that you’re their professor, and 2nd part is after a  time skip. The 2nd part is personally the more interesting of the two as you’ll see changes in each of the characters. It’s definitely something to look forward to.

FE: Three Houses is quite a complex game, but it’s not stressful to play. You’ll be caught in the story to the point that you won’t even notice how much time you’ve invested in this game. There are multiple endings in this game and it all depends on the decisions that you make. This game helps you in critical thinking and improves your decision-making skills, something that you could really use in your daily life *wink*.

Even if you’re not a FE veteran, Three Houses is a must-play. Though if you’re a longtime player of the series, this Switch title will be all the more rewarding.