A historic team for PH esports! 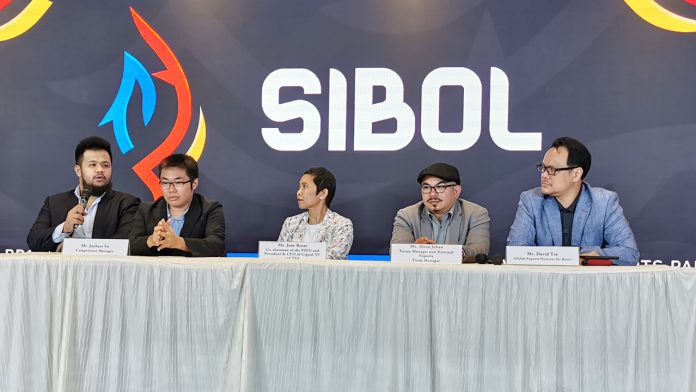 Prepare for Mythic Glory as the Philippines (and the rest of the 11 South East Asian countries) gears up for the first medal esport battle in SEA GAMES history. 6 Games, 37 e-Athletes invited, 74-target player pool, and a whole lot of amazing esports drama in store as the Philippine Southeast Asian Games Esports Union (PSEU), tasked by the Philippine Olympic Committee (POC), to seek out the best of the best and create the first National esports team. 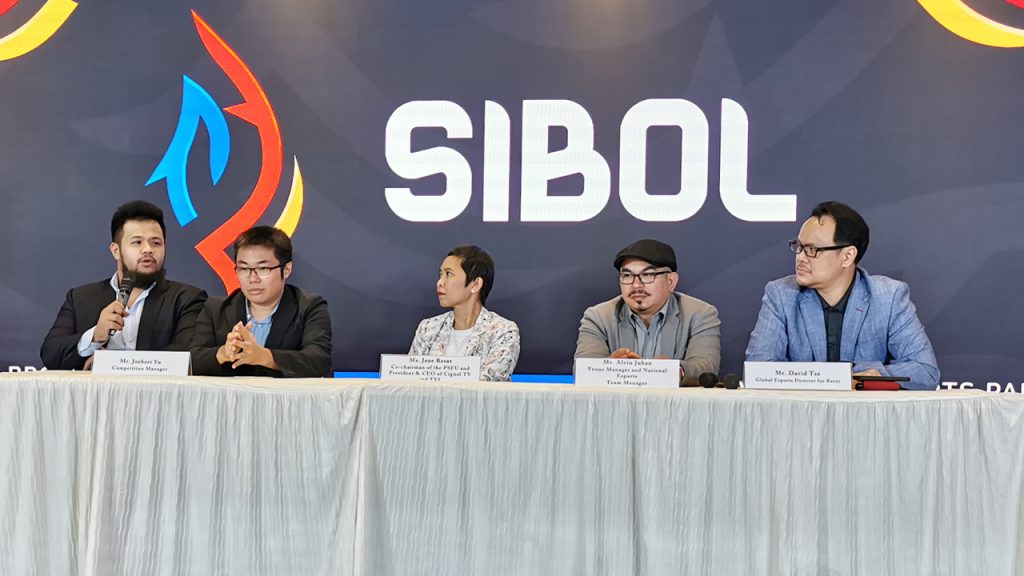 The 6 games in question and the respective direct-invited e-Athletes are as follows: 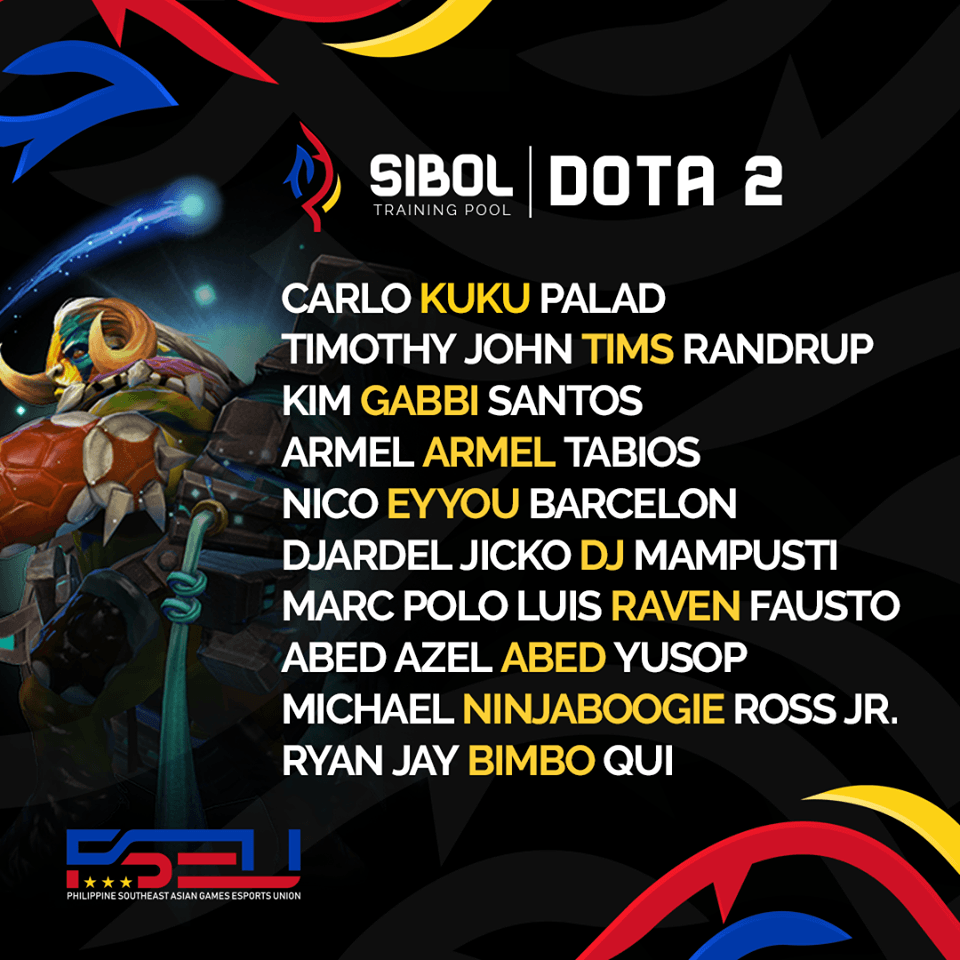 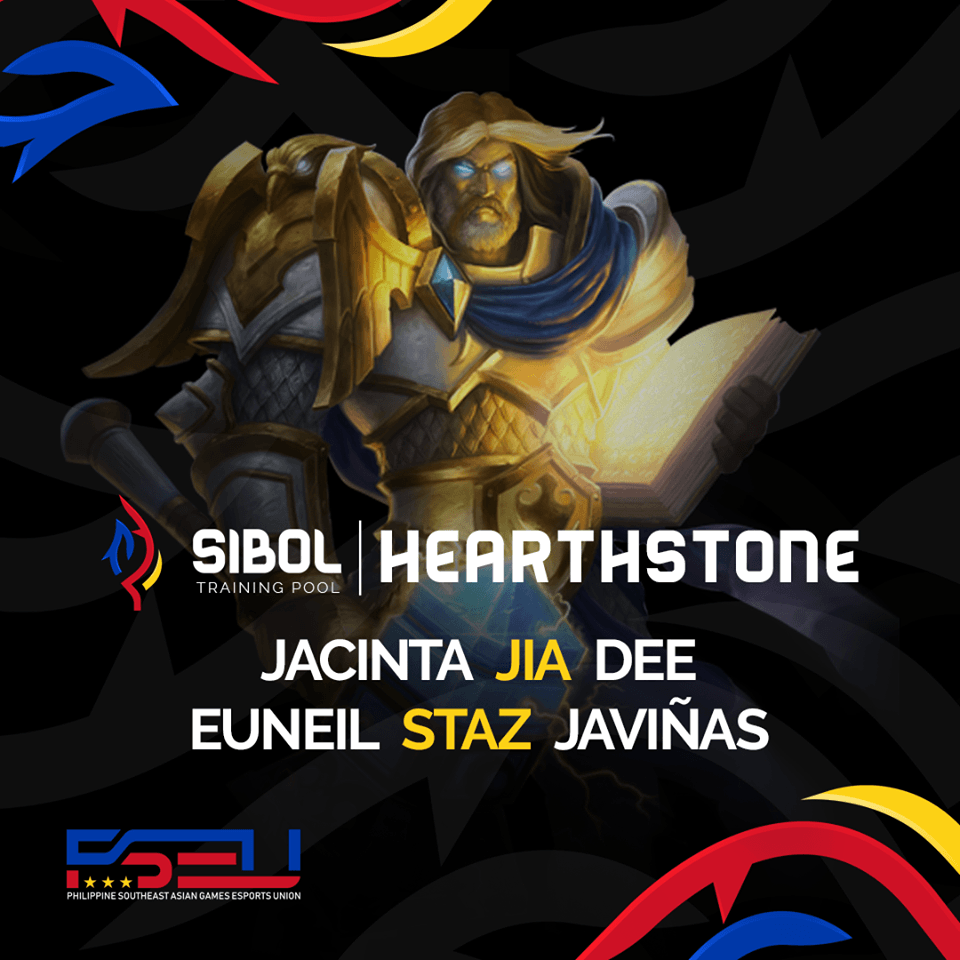 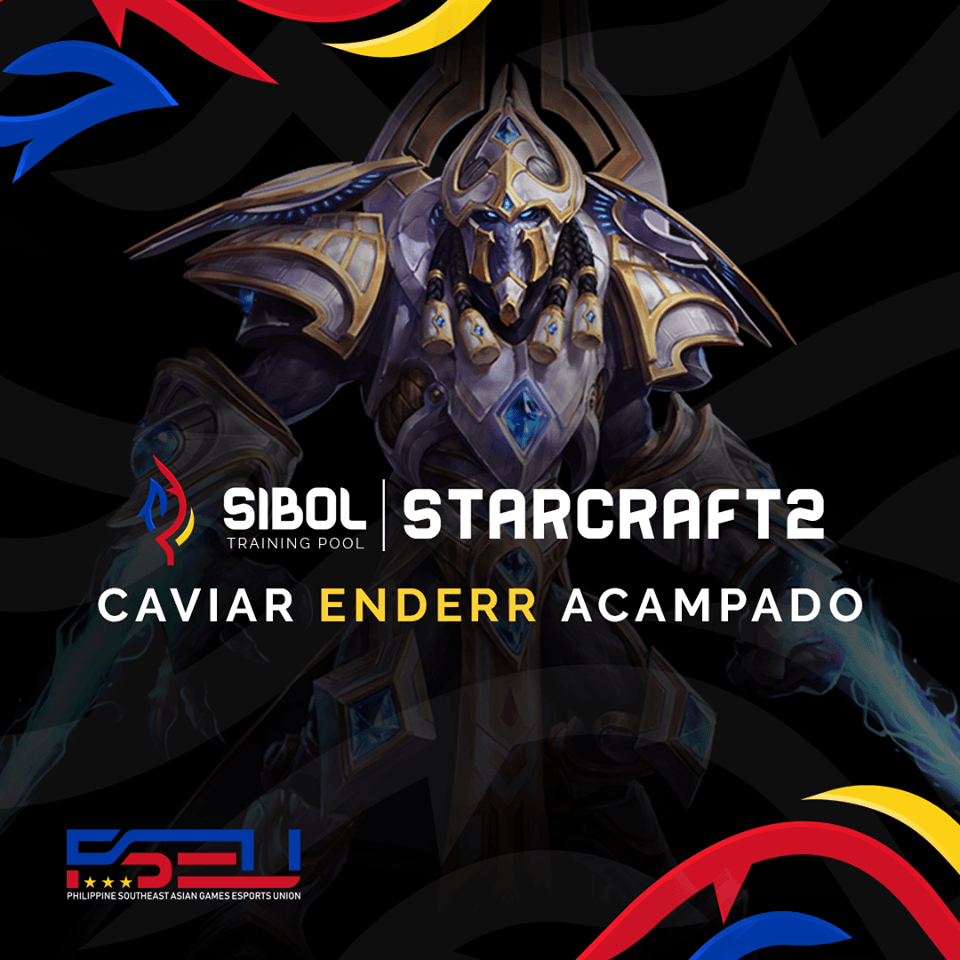 Once the pool is complete, the players will be evaluated based on their skill, mastery of the game, and compatibility with the rest of the team. 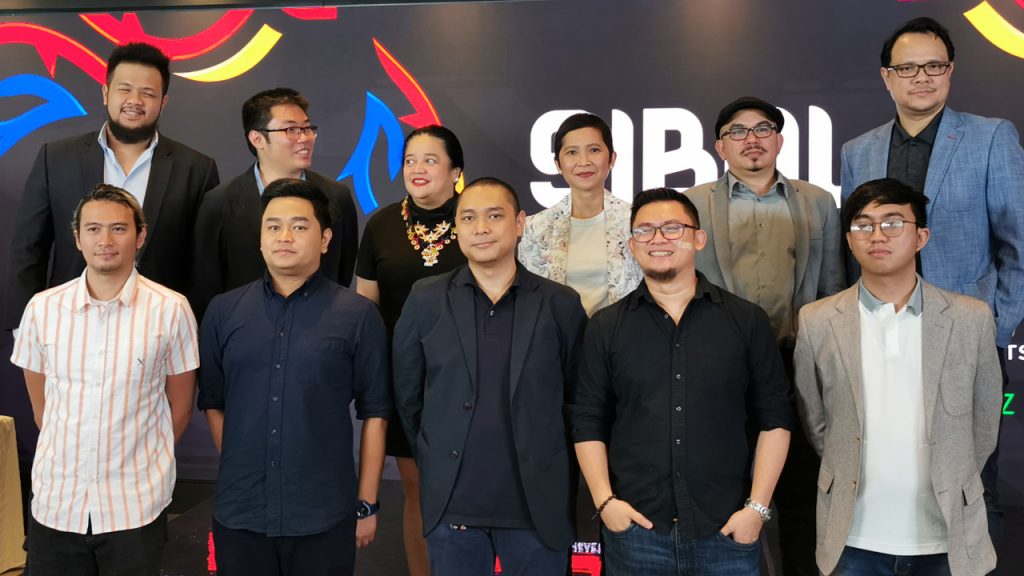 Remember, not everyone from the ideal 74-pool roster will go further to compete in the SEA Games. There will be trickling down and the committee saw to it to gather a group of highly decorated and well-respected managers and coaches for the respective games listed.

The event also presented the list of partners aiming to help support this large undertaking, most of which are not new to the esports scene. Razer is coming on-board as the official gaming peripherals of Sibol while Mountain Dew is renewing its commitment to video gaming and esports as the project’s official power-up drink.

PSEU is the union of two established entities in esports and sports entertainment, the Esports National Association of the Philippines (ESNAP), which has had a major hand with the on-going the Nationals, and National Electronic Sports Federation o the Philippines (NESFP). The group is determined to make Sibol a representation of the country’s best gamers and athletes.

That means proper vetting, training and cultivating will be strictly adhered by the group to ensure that we produce teams that will get us SEA GAMES gold!