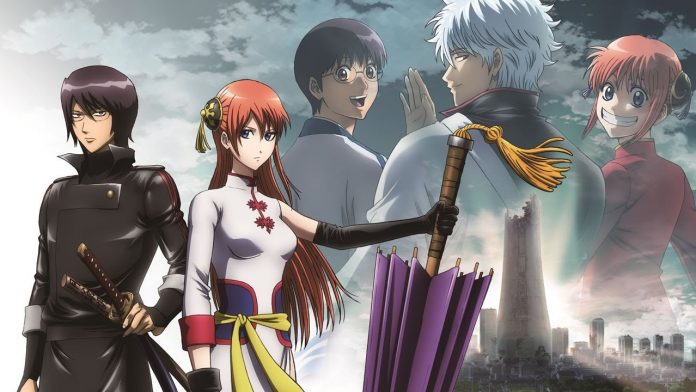 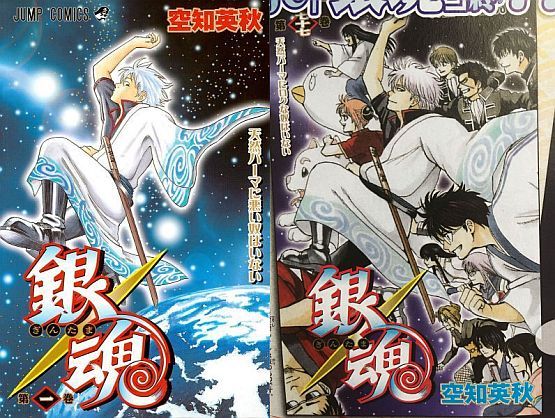 Hideaki Sorachi’s popular series Gintama will be having another new movie in the horizon. This is according to the 77th compiled volume of the manga (see above image), where the teaser for the film was revealed.

This news solidifies last March 2019’s news, where The “Gintama Shirogane Matsuri 2019 (Kari)” event teased that a new anime was in production. During that time they did not specify if it was going to be an anime, OAV or movie. Now we know.