Grandia HD Collection Heads to the Nintendo Switch this August 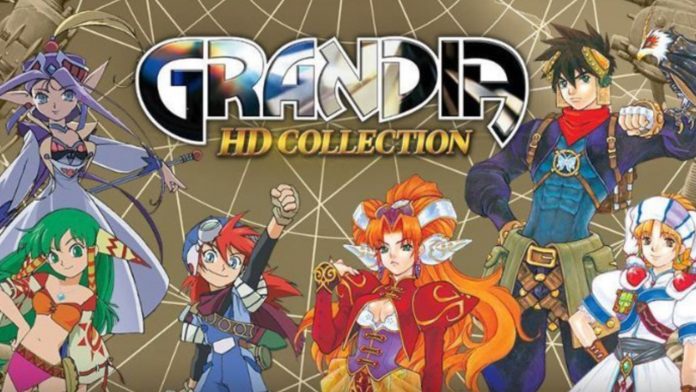 We finally get a release date for the much-awaited HD remake of Grandia and Grandia II, two classic JRPG’s from the PSX, Sega Saturn and Dreamcast era. According to GungHo Online Entertainment, Grandia HD Collection will be available digitally on Nintendo’s eShop on August 16. 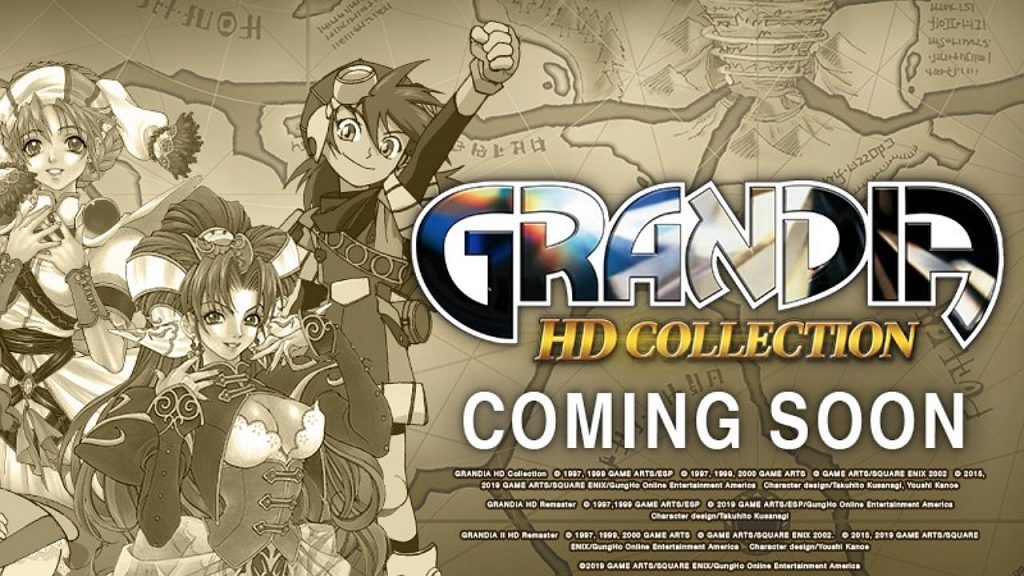 Here’s what we can expect once the game rolls out (from GungHo Online Entertainment PR):

The classic RPGs have been updated to bring enhanced visuals, handheld support on Nintendo Switch. Players will be getting their hands on two games that changed the landscape of RPGs forever, for the first time in beautiful HD graphics.

Grandia HD Collection will feature a variety of new and improved features such as:

As of writing this article, there is no word yet if the collection will have a physical release.