A perfect match for the game. 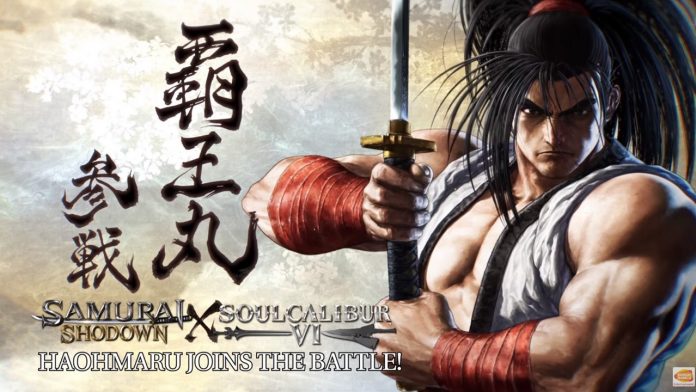 Bandai Namco Entertainment America announced last Sunday at the Evolution Championship Series 2019 fighting game tournament that its popular Soulcalibur game will get a second Season Pass. Check out the reveal trailer below:

Included in the pass will be four new characters, one of which will be a guest character – Haomaru from Samurai Showdown fame!

They also announced that Cassandra will be the final new character in the game’s first Season Pass. She will join the roster this Monday. 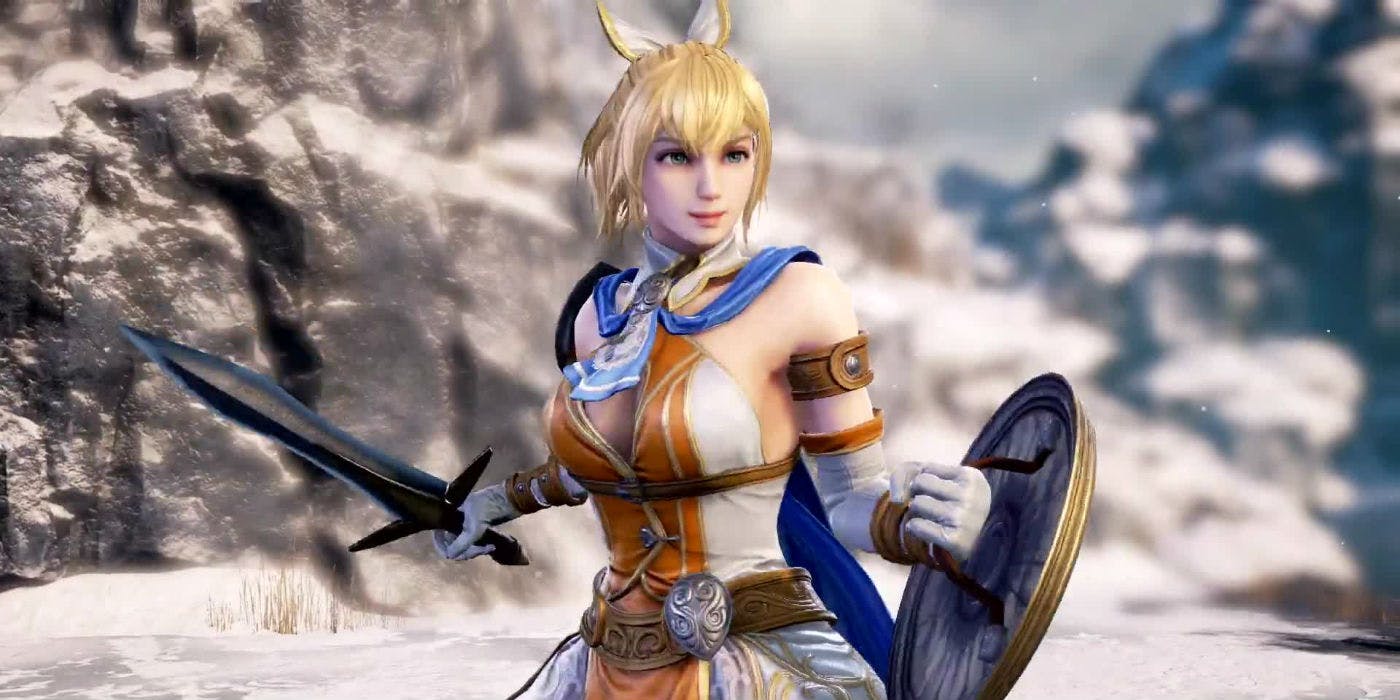 Soulcalibur VI is available now for the PlayStation 4, Xbox One, and PC.

- Advertisement -
Previous article‘Weathering With You’ PH release date moved to August 28
Next articleOrange is the new Black! Huawei outs a gorgeous P30 Pro in a new hue