Hatsune Miku is Coming to the PlayStation VR 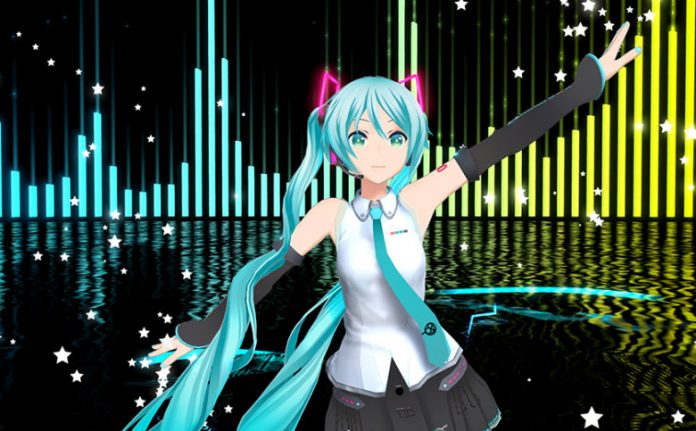 Here’s a brief overview of the game from Steam:

World-famous virtual singer Hatsune Miku invites you to join her on stage in in this VR music game! Simply put on your headset, choose a song then use your VR controllers to catch the melody symbols flying from the speakers at the back of the stage. But beware the long riff symbols and other challenges that will make it harder to reach the perfect score!

The following songs from popular Hatsune Miku artists are included: 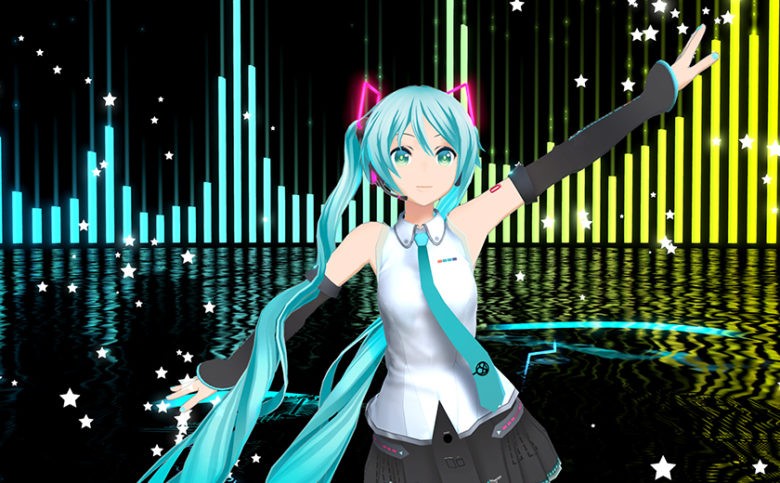 For those in Japan right now a demo of the game will be playable at the “VR Game Experience Corner” at Magical Mirai 2019 in Osaka on August 10 and 11. No final release date as of this post.