Here’s a Look at the 5th Season of Tenchi Muyo! Ryo Ohki OVA 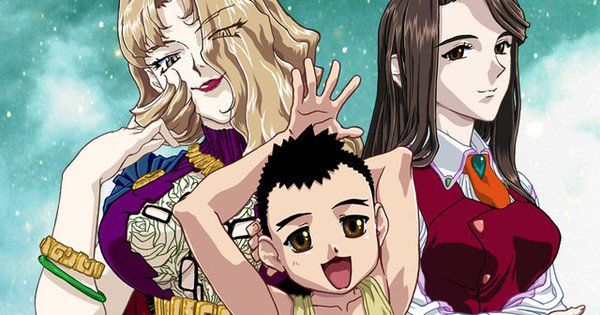 The official website for the fifth season of the Tenchi Muyo! Ryo Ohki (OVA) series recently revealed over the weekend some new stuff to look out for, particularly the staff, cast and a new key visual.

This time, Keitaro Motonaga will helm the project. While Masaki Kajishima is credited as the original creator, original character designer, as well as the chief director.

Its good to know that some of the original seiyuus are still around, most notably Tenchi Masaki. As happy as I am to know that the series is still going strong (it really tugs a nostalgic string from my childhood). Looking at the new art, this is definitely not the Tenchi Muyo that I remember. But still, I want to check this out and give it a shot.

No official release date yet as of this post.