Here’s What We Know About the Upcoming Monster Rancher Port 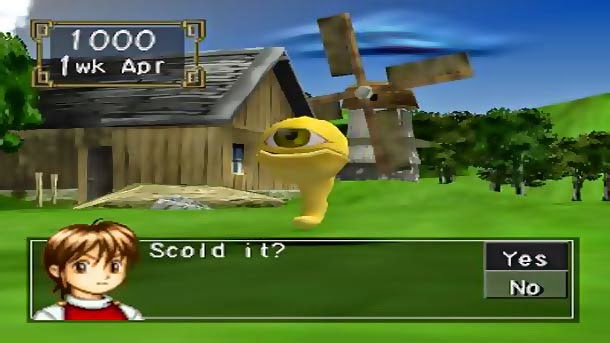 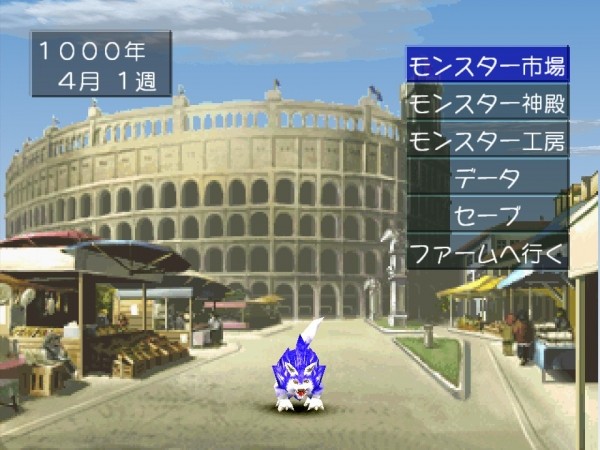 1. Enjoy everything from the original release without change, from monster generation to breeding and battles.

2. Raise generated monsters and battle against other players’ monsters.

The Monster Rancher series’ biggest feature is the ability to generate monsters from CDs, but CD playback is not supported on smartphones or Switch, so in order to replicate this feature, you can generate monsters by searching for CD names and artists from a custom database via the network.

A rare monster generated from a certain CD from 20 years ago. “If I use this CD, or this artist, then that rare monster will be born.” “What sort of monster will this CD bring to life?” It is that sort of fun and nostalgia that will be properly reproduced in this port. The range of that fun will be expanded to music that has been released in the last 20 years.

The game will due out for Switch, iOS, and Android later in 2019 in Japan, with a Western release to follow hopefully soon. As previously announced, it will be a digital-only title and cost 1,900 yen (about $18 usd).