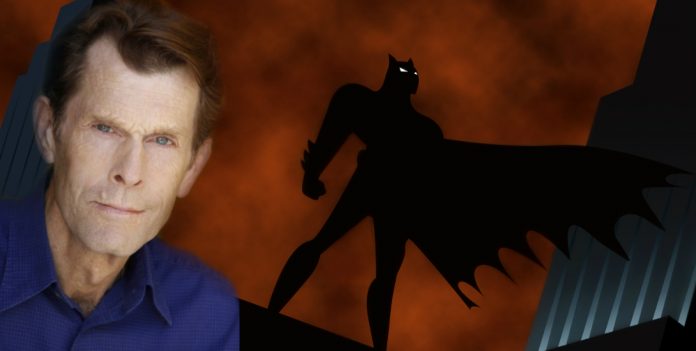 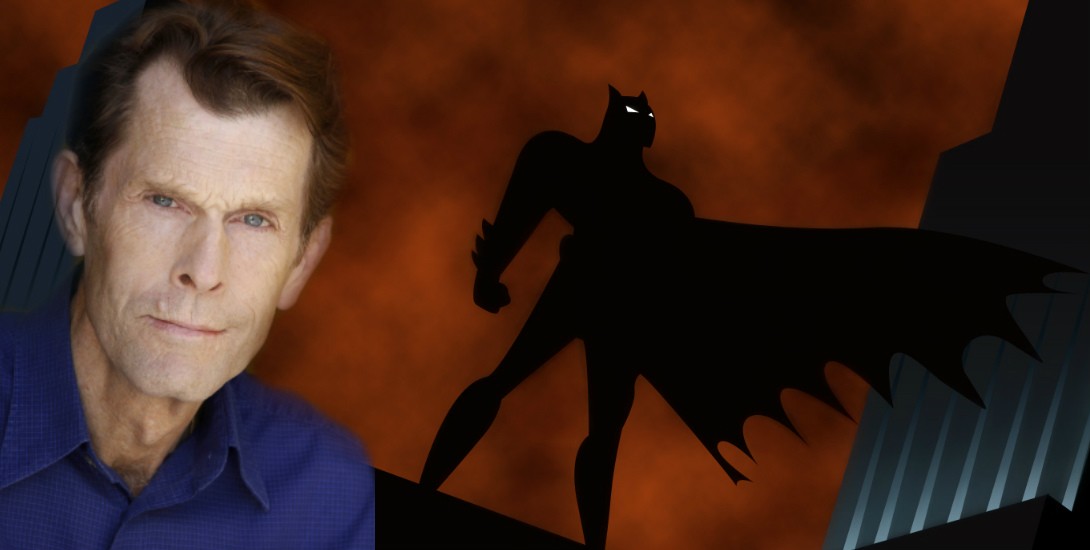 Probably the most popular voice actor to ever play the caped crusader will be portraying the character yet again… But this time you’ll be seeing him in all his live-action glory!

During the Television Critics Association press tour, they just announced that Kevin Conroy, who first gave to life the voice of the Dark Knight in the very popular Batman: The Animated Series will be reprising his role as an “Old Bruce Wayne”.

Crisis on Infinite Earths will start late 2019. The crossover shows will include all of the Arrowverse shows namely Arrow, The Flash, DC’s Legends of Tomorrow, Supergirl, and Batwoman. For those living in a bat cave, they also announced Brandon Routh as Kingdom Come Superman and 1960’s Robin “Burt Ward.” Black Lightning is said to have an appearance as well. Holy collaboration Batman!

I don’t know about you but I’m really excited for this. Everytime I pick up a Batman book I always read it using Kevin Conroy’s golden voice. He’s just that iconic.