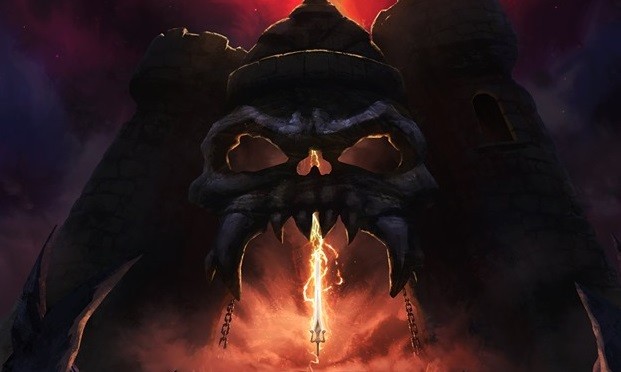 Revealed during Power-Con 2019, Kevin Smith will be at the forefront with Masters of the Universe: Revelation, a new He-Man anime series to be streamed on Netflix.. Check out the first visual teaser below. 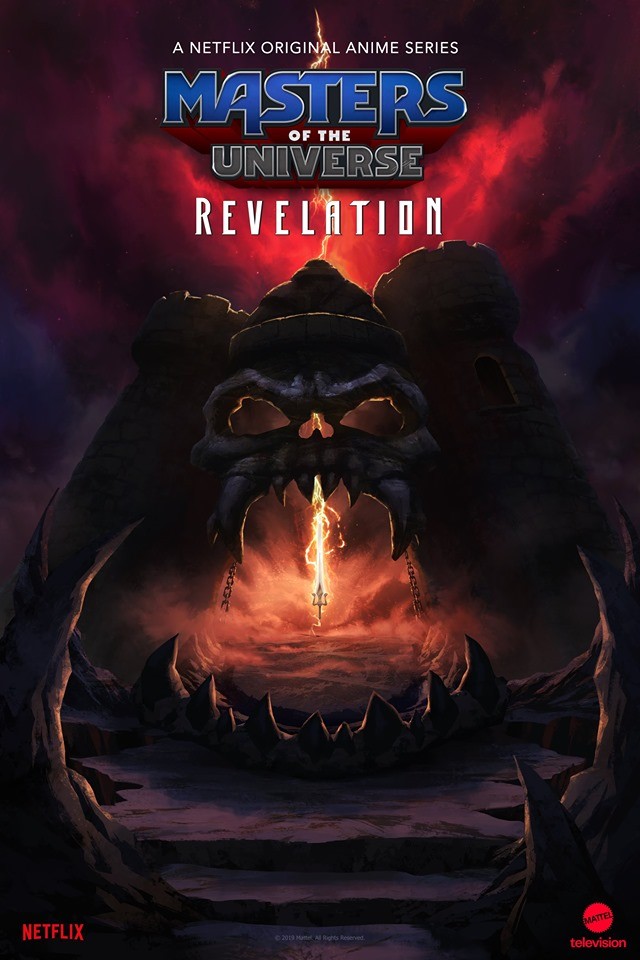 The war for Eternia picks up right where it left off in Masters of the Universe: Revelation! Superstar director Kevin Smith revives the series for what might be the final battle between He-Man and the forces of Skeletor, with extremely metal character designs by Castlevania’s Powerhouse Animation.

The war for Eternia begins again! Superstar director Kevin Smith continues the original series’ story right where it left off in Masters of the Universe: Revelation, a new series telling the epic tale of what may be He-Man and Skeletor’s final battle. pic.twitter.com/41rOXjZLtO

So from the looks of it Masters of the Universe: Revelation will be a new series that will pick up where where the original 80’s series has left off. Alongside Kevin Smith, a powerhouse group of people are also involved in the creation of this series. The most noteworthy to mention are Diya Mishra (Magic the Gathering) and Marc Bernardin (Castle Rock) Eric Carrasco (Supergirl), Tim Sheridan (Reign of the Supermen) which will serve as writers while Rob David, (VP of Mattel Television) is the producer.

More details as soon as we get it.