Last Shelter: Survival | We play Games from Ads so you don’t have to

We try the games you see in ads so you don't have to! 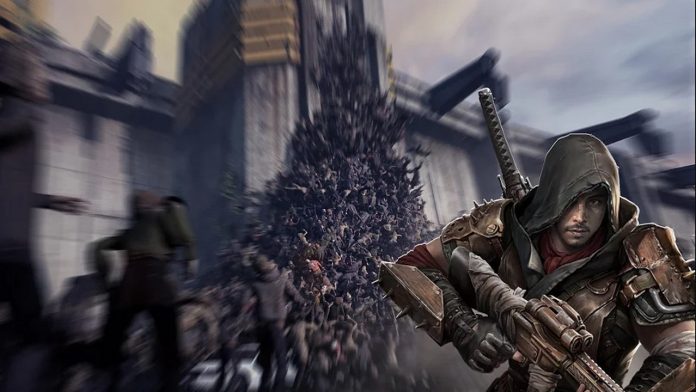 Game Ads, they just pop-up when you click a link in the browser or show up when you watch videos in the internet. Most of the time we just skip these ads; but they just come back over and over again. So in case you’re wondering if these games are actually any good, we took the liberty of playing these games so you don’t have to.

First let’s try out Last Shelter: Survival. If you remember how this game is presented then that makes things simple. In the game, you build a safe community of survivors while reinforcing it’s defenses against a huge zombie horde that is ready to munch on the denizens for lunch. On the surface, it’s just another tower defense game with zombies on the side. Though if you think about it, the tower defense genre still draws the attention of many players as the multitude of strategies and possibilities are often very enjoyable.

Unfortunately, Last Shelter: Survival did not get the fun part of the said genre; instead you are given nothing else to do but to farm for resources. Taking it from the top, the tutorial phase is needlessly lengthy, taking what felt like a whole hour to explain how things work as well as what the game’s story is about (which I recommend you just skip).

After learning how to gather resources and build your happy community of survivors, you are now free to do whatever you want and build the place on your own. And while the tutorial stage did show a scenario where zombies try to breach the fences, zombies will actually never be seen again attacking your base.

Instead, you will have to build an expedition crew and invade where the zombies are, the exact opposite of what I had in mind when this game was presented. Plus the actual battle lacks any sort of gameplay as you are greeted with a quick animated fight scene where you can barely tell which of the two squads of beefy men is your expedition team and which are the zombies. Hero skills are all passive which is why you don’t have to be involved in activating any skills, and the battle ends almost immediately. Basically, you really have nothing to do but build up your community, not to mention that you are always invited to use real life money to speed-up building and gain access to more upgrades.

Another issue that I have with the game is that you play in “portrait mode” — which is really weird as I can’t barely see the entirety of my base and it seems that the game doesn’t actually allow you to change screen settings at all.

If I ever find anything to praise about this game is perhaps the character design is pretty nice and the fact that  cut-scenes are fully voiced. Though I really wish that they put this attention of detail to the actual gameplay instead.

The whole concept of a zombie apocalypse tower defense game is indeed exciting but unfortunately Last Shelter: Survivor did not execute this concept well and instead opted to focus on just building and farming for resources. One of it’s major flaws is that the game is not plagued by zombies; instead it is plague by way too many of in-app purchases, as well as a loot crate system that is ready to cash in on those who are willing to pay. You can play the for free, but I suggest you look for a different game that will make better use of your time.