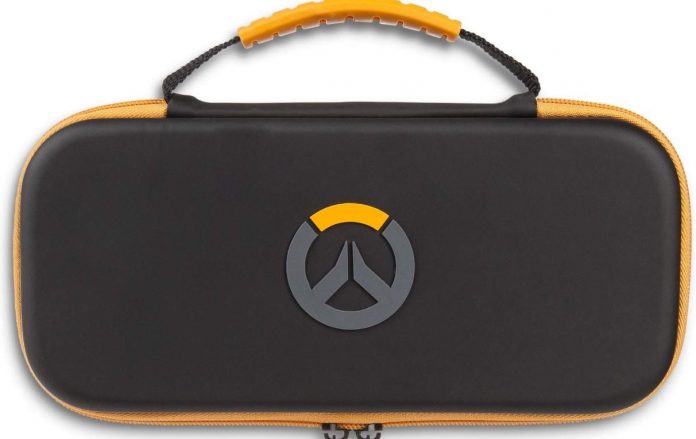 Overwatch is a game that’s more than 3 years old now. While it can be argued that some of its loyal fan-base might have left the scene a long time ago, this bit of news -if proven to be true, might actually pull some new players in for the ride. 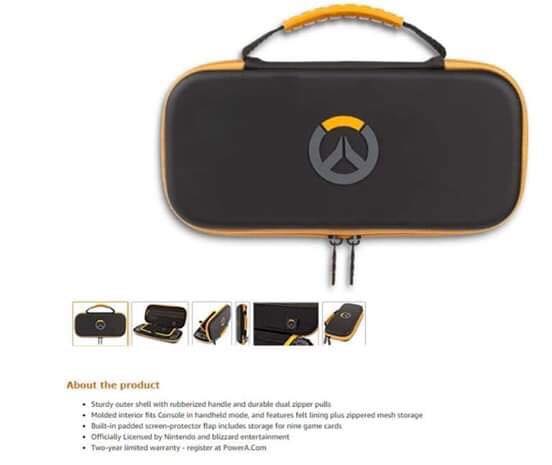 Recently, game peripheral manufacturer PowerA (which makes some sweet Smash GameCube Controllers if you ask me) recently put up an Amazon listing for a very intriguing Nintendo Switch carrying case. Check the images below:

The case actually sports a black and yellow theme with the Overwatch logo at the middle. If that’s not enough to make you curious, the product lists itself as an official licensed product by both PowerA and Nintendo. So why would they make a themed accessory for a game that doesn’t even exist for the console? It doesn’t take a genius to find out. 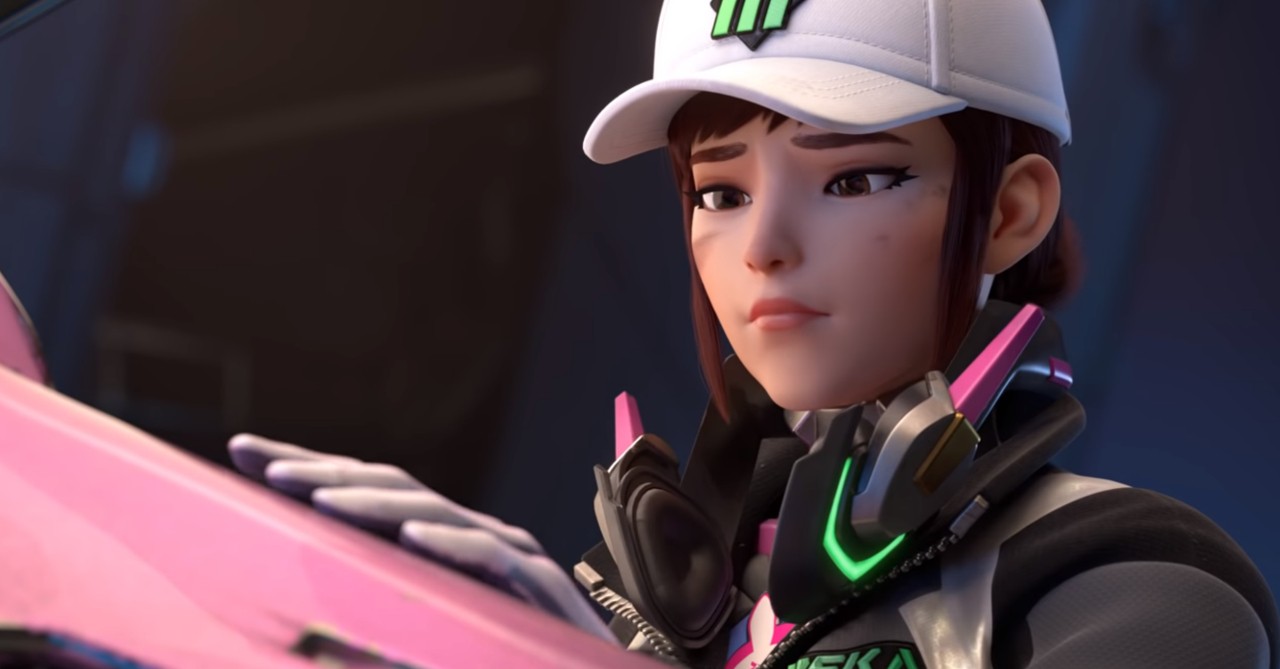 My run with Overwatch ended a few months ago. But I have to be honest, I was a little happy hearing about this news. Because c’mon, ITS OVERWATCH ON THE GO, people!

I really hope this leak proves to be true. We just might hear more about this during Blizzcon 2019 season.

Update – The link from the Amazon Site was taken down.