In celebration of the game's new update and upcoming DLC! 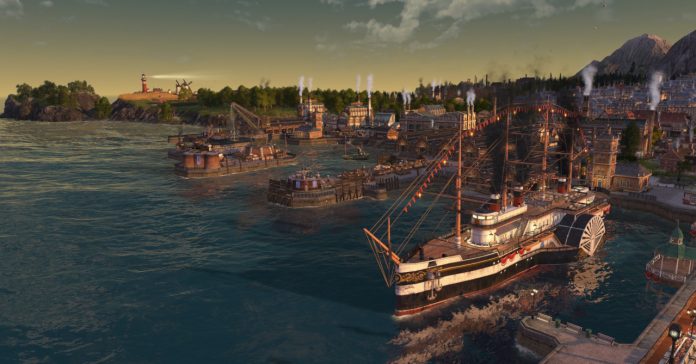 Last April, Ubisoft released Anno 1800, the latest game in the Anno city-building RTS series. Unlike the previous two games which were set in the future, Anno 1800 takes place at the start of the 19th century Industrial Age, meaning it’s a game that’s a great match for history buffs.

If you’ve yet to get your own copy, Ubisoft has some great news for you. In celebration of the new Anno 1800 announcements, Ubisoft is making the game free-to-play this week. The free trial of Anno 1800 is happening now until August 26, 2019, and it includes the first three tiers of the sandbox mode along with the multiplayer mode.

In the Anno 1800 trial, players can also experience for the first time the game’s upcoming day & night cycle which was recently introduced at Gamescom 2019.

Aside from the new day/night cycle, Ubisoft also revealed the Botanica DLC at Gamescom. Botanica is the game’s second DLC, and with it, players can further improve their city’s attractiveness with the modular Botanical Garden. Players with the DLC will also be able to construct the new Musical Pavilion and enjoy tracks from previous Anno games in their city.

The new day & night cycle update, as well as the Botanica DLC, will be available starting September 10, 2019.

Anno 1800 is available now on the Ubisoft Store and the Epic Games store for Windows PC. For more information about Anno, visit: https://annogame.com/.