We can't wait to see it at this year's Tokyo Game Show! 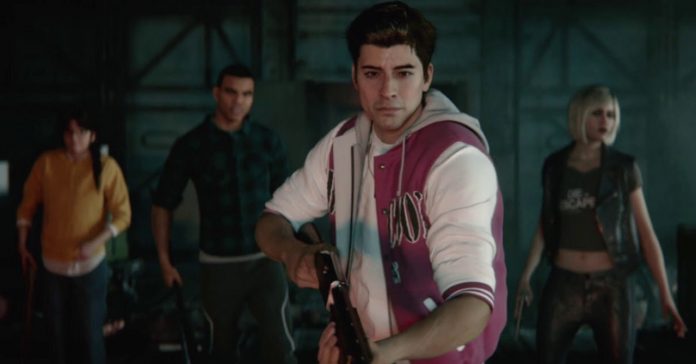 With the release of the Resident Evil 2 Remake earlier this year, we did not expect the next RE game to come out anytime soon; boy were we wrong. Capcom recently revealed “Project Resistance”, a new Resident Evil project.

Aside from Project Resistance’s announcement and the reveal of its logo, Capcom has yet to say anything about the game itself. Capcom did mention that more info regarding Project Resistance will be revealed at Tokyo Game Show. The game is also confirmed to be playable at TGS 2019, meaning we’ll actually get to try out the game for you guys!

While Capcom has kept quiet on Project Resistance details, leaked screenshots of the game have already popped up online. Check them out here:

- Advertisement -
Previous articleThe Huawei Nova 5T is a flagship-level phone with 5 cameras for under PHP 20k!
Next articleSEGA announces Yakuza 7, and it’s a turn-based JRPG!