Samsung launches the productivity-focused Galaxy Note10 line in the Philippines

Coming to stores near you very soon! 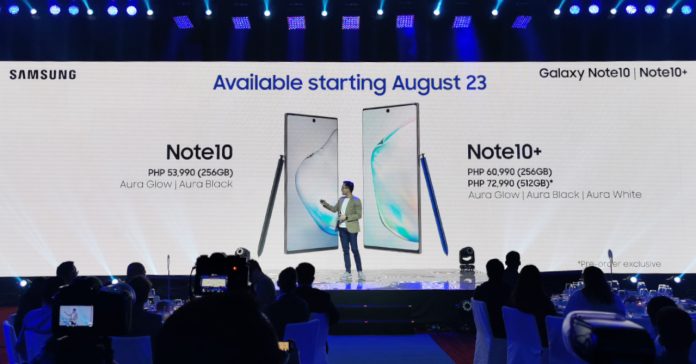 Following last week’s official unveiling of the Galaxy Note10 line, Samsung has finally launched the Galaxy Note10 series in the Philippines. The latest addition to the long-running Note line is different from its predecessors as it comes in two variants — the Note10 and the Note10+. And while the ‘+’ is no doubt the best that your money can get out of the two, the standard Note10 should still be a good match for power users and for people who work/create on-the-go.

Both variants of the Note10 pack gorgeous near bezel-less Infinity-O Displays, powerful Exynos 9825 processors, multi shooter setups (with telephoto and ultrawide angle cameras), and of course the ever-handy S-Pen. For the Note10, Samsung introduced a couple of new features for the S-Pen such as “air actions” and animproved handwriting to text function.

Aside from just presenting the Note10, Samsung also showcased a host of devices such as the Samsung Galaxy Watch as well as the new Galaxy Tab S6 (PHP 47,990). 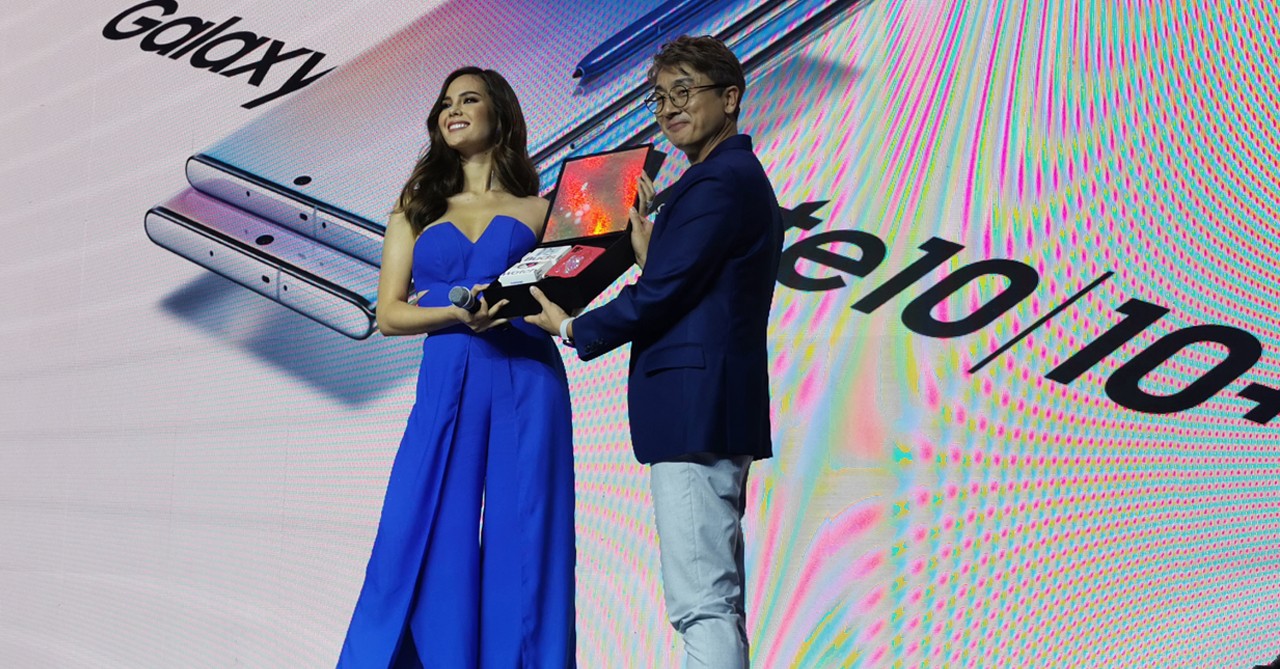 Finally, Samsung revealed the official brand ambassador for the Note10 line, and it’s none other than reigning Miss Universe, Catriona Gray. 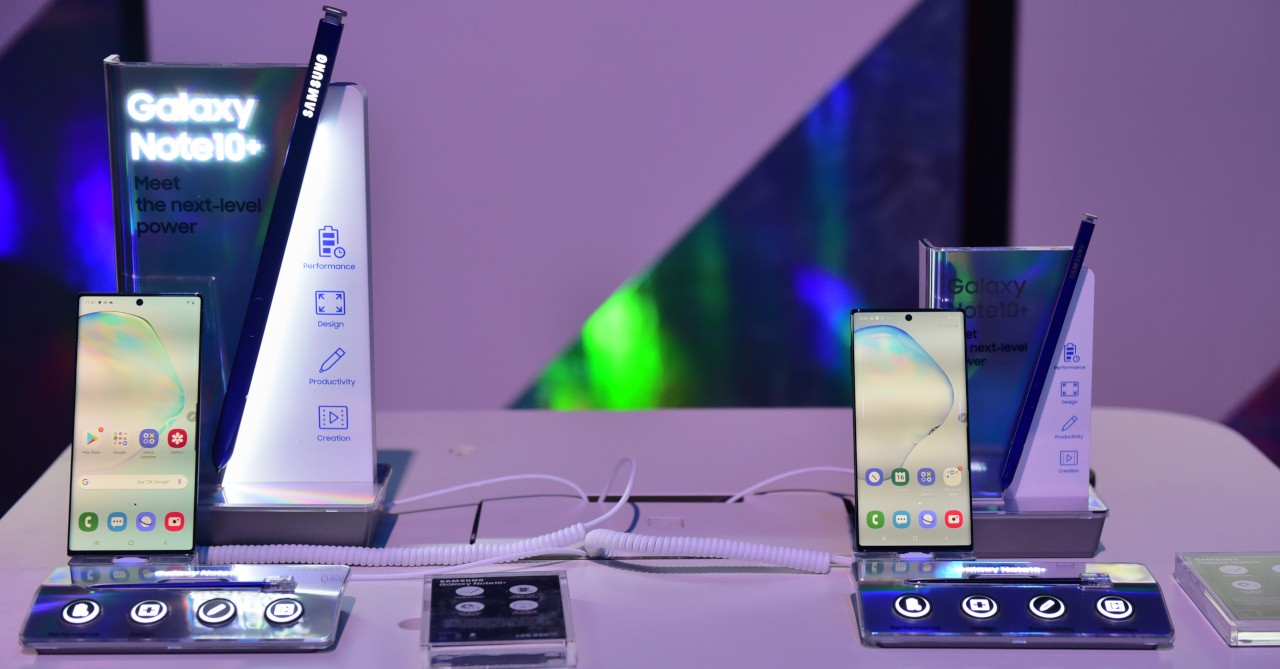 Want to know more about the Note10 line? Check out our quick feature on the devices here:

What a powerhouse! | Samsung officially unveils the Note10 line