Following a supposed tease at EVO 2019. 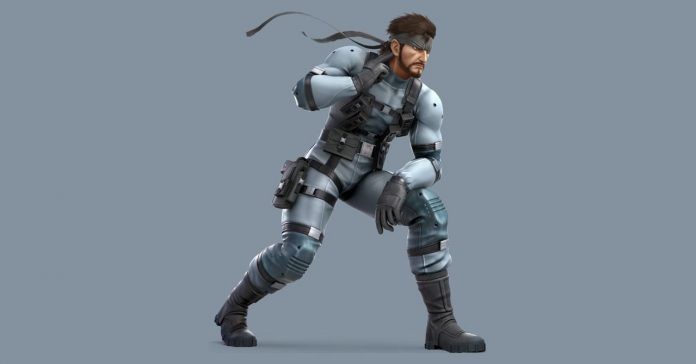 EVO 2019 in Las Vegas has brought tons of exciting fighting game action over the weekend. As one of the biggest (if not THE biggest) fighting game events in the world, EVO 2019 also featured tons of announcements for the fighting game community.

Right before the Tekken 7 Grand Finals at EVO 2019, a Codec call between Katsuhiro Harada (Bandai Namco General Manager) and Snake was shown on screen. In case you aren’t familiar, Codec calls are a signature of the Metal Gear series. Sadly though, the tease was apparently just a joke from the EVO organizers.

Just to clear things up, the Snake cameo video that we showed during Tekken finals was our idea of a little joke. It was not intended to imply a character reveal, and was done on our own, without consulting Bandai Namco. Sorry for any confusion!

What we did get though was a new trailer for the game’s third Season Pass which revealed Leroy Smith, a new original character coming to Tekken 7. Joining Leroy Smith in the new season pass is Zafina.

As it stands right now, there are four guest character in the game: Akuma (Street Fighter), Geese Howard (Fatal Fury/King of Fighters), Noctis (FFXV), and Negan (TWD). Now, if you really want to play as Snake in a fighting game, at least you could play as him in Super Smash Bros. Ultimate.