Spider-Man may no longer be part of the MCU

Today is a sad day for Marvel fans. 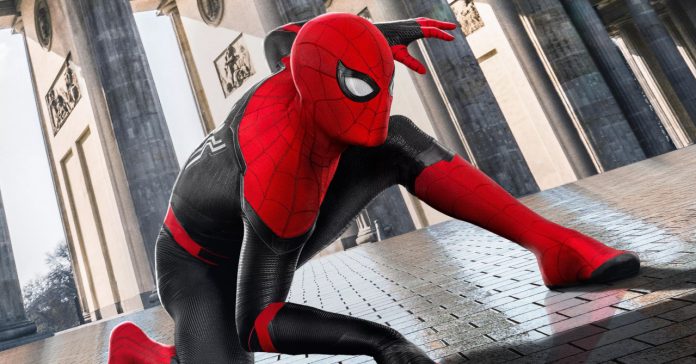 According to the report, Disney and Sony had a dispute over the past couple of months regarding finances. In their original deal, Disney gets around 5% of each solo Spider-Man movie’s first dollar gross (revenue from the first day of release); But with how lucrative the Spidey flicks are, Disney wanted to have a 50/50 split in profits. In response to this, Sony declined and instead seems to have pulled out of making any deal with Disney on Spider-Man. 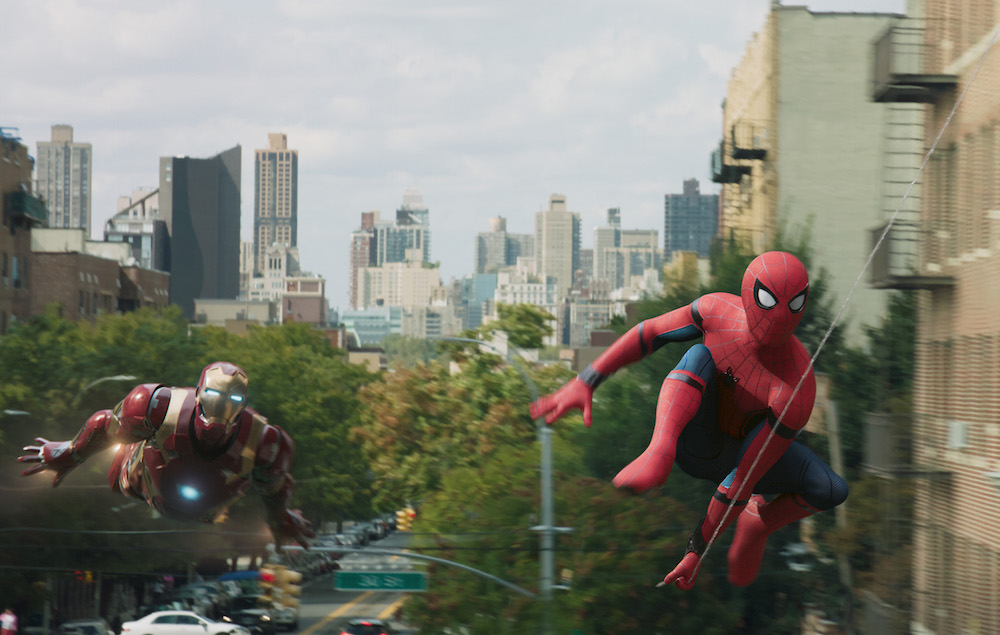 In case you’re unfamiliar with Disney and Sony’s Spider-Man dispute, it all starts with movie rights. Sony holds the movie rights of Spider-Man, and so to integrate him to the MCU, Disney and Sony made an agreement that allowed MCU movies to start Spider-Man back in 2015. With the agreement, Spider-Man can star in other Marvel flicks (Such as Civil War and Avengers: Infinity War), but with the catch that Sony still holds financing/distribution rights to solo Spider-Man movies.

With the breakdown of the recent Disney-Sony talks, Spider-Man does seem to be on his way out of the MCU. But of course, Disney and Sony have yet to release the final word on Spider-Man’s status in the MCU. Here’s hoping the two companies can strike a deal to keep Spidey in the MCU.