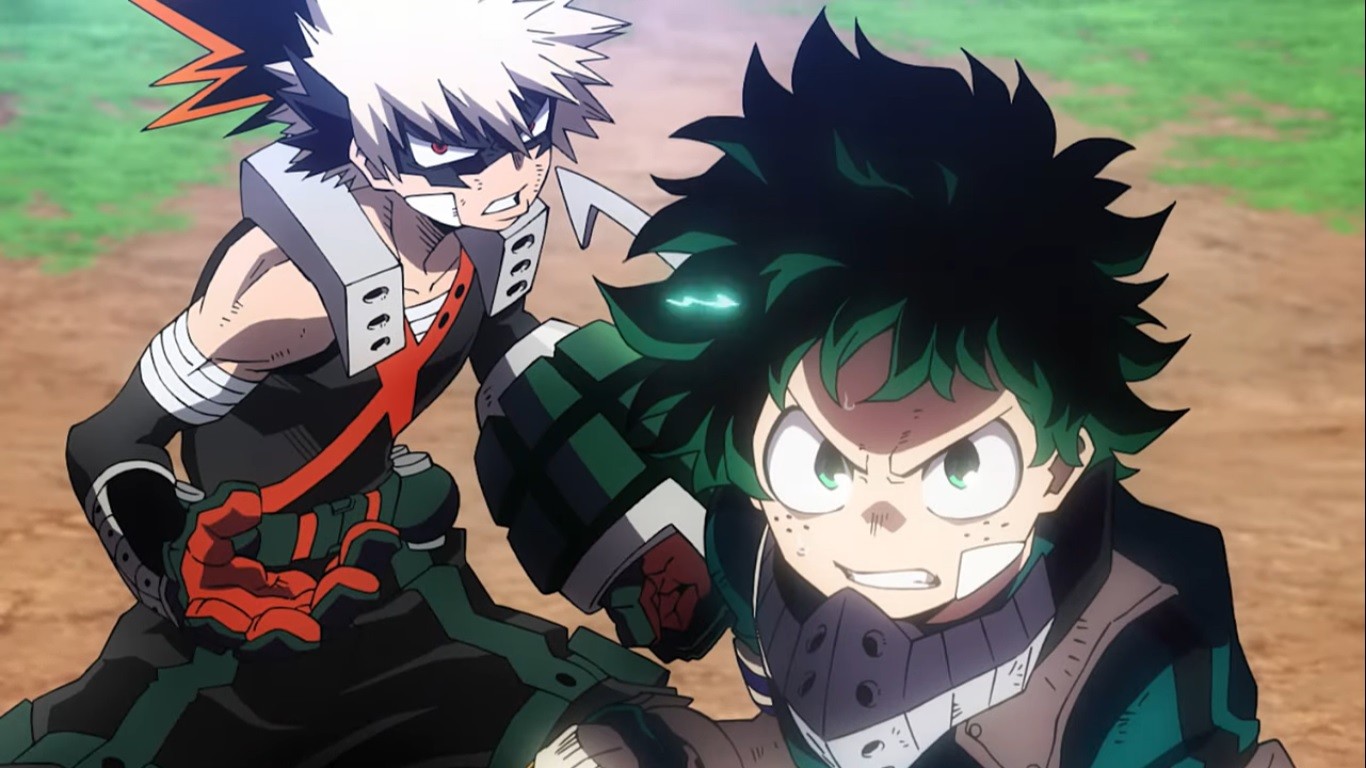 Expect the movie to roll out in Japan on December 20. Hopefully it reaches international shores soon.