Be bound and take control when these games hit the shelves this month! 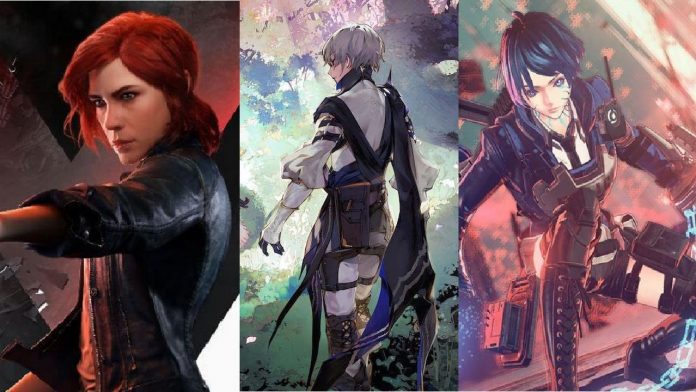 August 2019 is here! And while it may not seem like a packed month for video game releases, there are still a couple of upcoming titles that will probably pique your interest. So without further ado, here are the biggest games to look forward to this month:

By Tokyo RPG Factory and published by Square Enix, Oninaki will try to play with your emotions when you play as a “watcher,” a being who guides the earthbound souls called the “lost” to cross over to the afterlife. This new action-RPG let’s you experience a fast-paced real time battle, all while promising an emotional journey for the soul.

From the guys that brought us Quantum Break and Alan Wake comes Control. Float, fling, and fight your way as Jesse Faden, a psychic special agent who infiltrates a facility on her quest to find her brother and uncover what the Federal Bureau of Control hides in the shadows.

We saw Astral Chain in E3 2019, we definitely got excited to play this game! Restore order by controlling two characters at once, and fight the invasion of monsters with your chained living weapon called Legion. Featuring character designs by the mangaka Masakazu Katsura, directed by Platinum Games’ Takahisa Taura, and supervised by Hideke Kamiya,this is one title that you don’t want to miss this month.

Aside from these three titles, more games are coming your way this month. Check out all the upcoming releases here: