Weathering With You earns nearly USD 100 Million, and that’s just in Japan

It's bound to earn more once it releases worldwide! 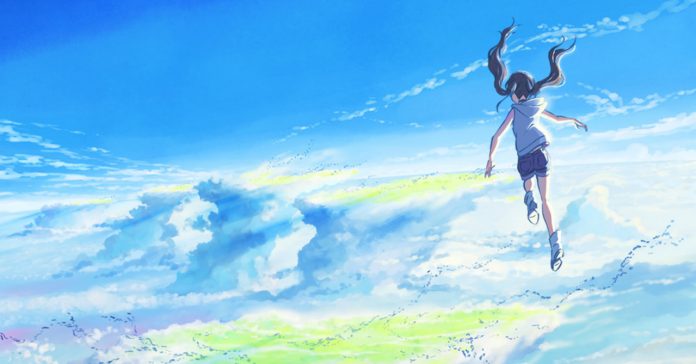 Back in 2016, Makoto Shinkai’s ‘Your Name’ earned USD $361 Million worldwide, making it the second highest grossing anime film worldwide. Shinkai’s follow-up, Weathering With You, is also shaping up to be a big box office hit. While it has only been released in Japan so far, the film has already earned around USD 95 million, and is on track to reach the 100 Million mark soon.

With its current box office tally, Weathering With You is now the tenth highest grossing Japanese film of all time, and the 13th highest-earning anime film worldwide. With its international release coming up soon, expect the film to rise up in the box office ranks even more. Though it remains to be seen if it can beat Your Name’s impressive record.

Not familiar with the movie? Weahtering With You is the sixth anime feature film from Makoto Shinkai, one of the most well-known anime directors of this generation. The story of his latest film is described by GKIDS as:

The summer of his high school freshman year, Hodaka runs away from his remote island home to Tokyo, and quickly finds himself pushed to his financial and personal limits. The weather is unusually gloomy and rainy every day, as if to suggest his future. He lives his days in isolation, but finally finds work as a writer for a mysterious occult magazine. Then one day, Hodaka meets Hina on a busy street corner. This bright and strong-willed girl possesses a strange and wonderful ability: the power to stop the rain and clear the sky…

Weathering With You will be released in PH theaters this Wednesday, August 28. The full list of cinemas that will screen the movie will be announced tomorrow.

Want to know more about Weathering With You? Check out our non-spoiler review of the movie: