Which SEA team has the best chance at The International 2019? 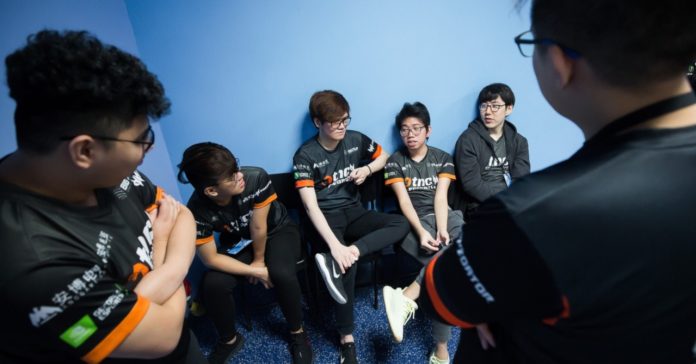 Every year, Dota fans from all over the world tune in to the International, the biggest tournament of the Dota 2 season. This year’s International in Shanghai is the ninth such event (hence it’s called TI9), and it continues each TI’s streak of ever-growing prize pools. In fact, TI9 has a record-breaking prize pool of USD $32.8 million — with the winner getting a massive USD $14.9 million.

Because of this massive prize pool and TI’s history as THE Dota tourney, you’ll be sure to expect intense Dota action as all eighteen teams of are gunning for the top spot. 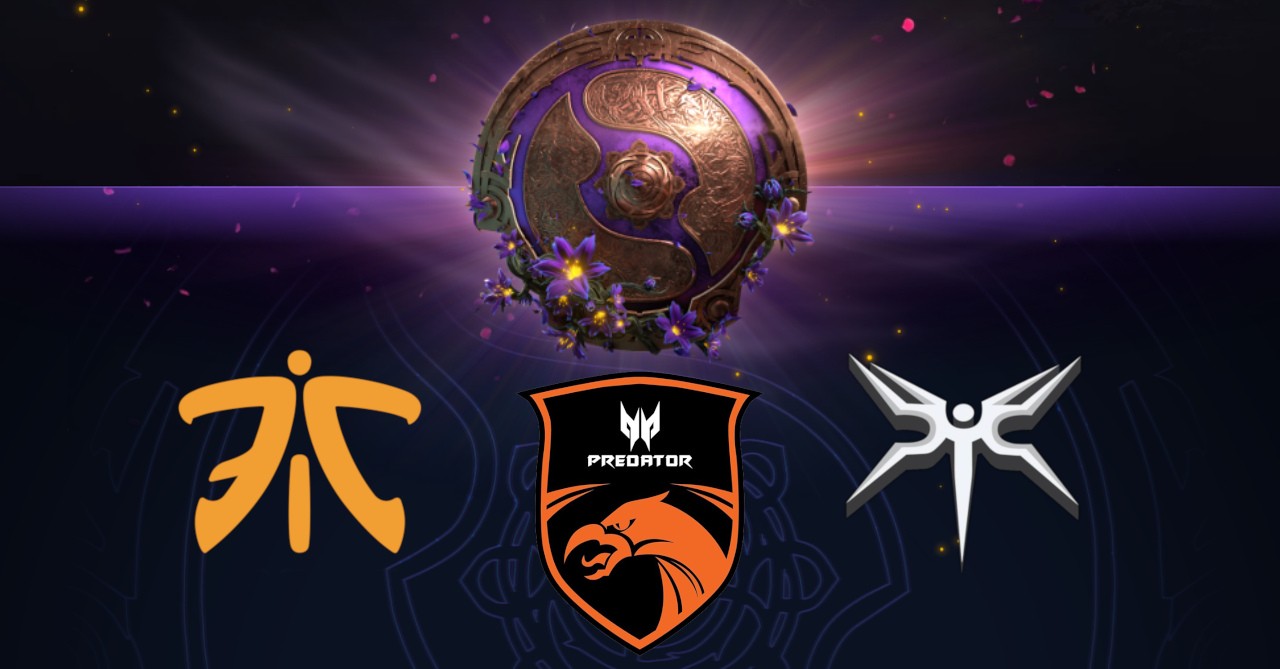 Of the 18 teams in TI9, three squads have Pinoy players — TNC Predator, Fnatic, and Mineski. In total, there are 9 Pinoy players at this year’s TI9, meaning Pinoy Dota fans have lots of players to cheer for. And while this is the fourth consecutive TI where Pinoy players have come in force, no Filipino team/player has won it all in The International.

Sure, we’ll all be happy if any of the three teams make deep runs this year, but of course, we’re all hoping for one of them to take home the Aegis of Champions. Now, if you were’nt able to keep up with the recent Dota Pro Circuit season, here’s what you can expect from the thee SEA teams as they head into the International 2019.

The all-Filipino squad TNC Predator is likely the most popular Dota 2 team in the Philippines right now, and for good reason. After all, this is the organization behind the TI6 fairy-tale run that put Pinoy Dota on the map; not to mention that TNC Predator is the most consistent performer in the world stage among Pinoy Dota teams.

Aside from being the most popular, we reckon that TNC Predator has the best chance of the three teams at TI9. Sure, TNC didn’t do that well in early into the 2018-2019 season (aside from a top-8 finish at the KL Major), but the team has been on a tear recently, with TNC even beating out Chinese juggernaut PSG.LGD for a top 4 finish at the EPICENTER Major.

While this result isn’t enough to make TNC Predator as the team to beat this TI9, the team is poised to bring the fight to the top teams of the tournament. If they play their cards right, the team can even win it all. 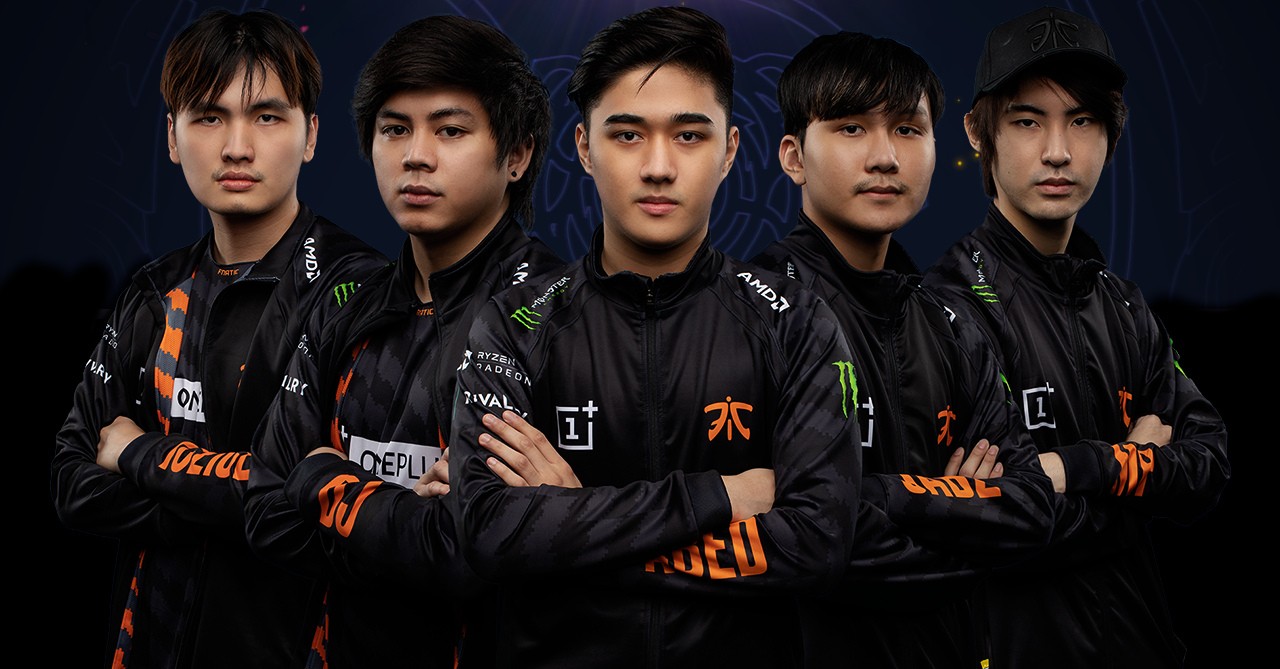 Unlike TNC who did not have a great start, Fnatic came out the door swinging, placing highly in a number of tournaments early in the season. The team’s early results meant that Fnatic was the first SEA team to qualify for TI9. In spite of their early success, the team went into a slump that culminated into a last-place finish at the EPICENTER Major. Because of this, the team even swapped support player Pyo “MP” No-a for Kim “DuBu” Doo-young right after EPICENTER.

Even with their recent disappointing showings, Fnatic still has a decent shot at this year’s International. Why you might ask? Well, the team still has legendary SEA players in iceiceice and DJ, coupled with rising stars such as Abed. If the team is able to get over their slump and play to their potential, Fnatic might still make a deep run at this year’s TI.

Much like Fnatic, Mineski had a great early season but were then faced with a slump of their own. Unlike Fnatic though (which kept most of its roster intact), Mineski opted for a major roster changes throughout the season. None of the changes seemed to work though as the team failed to qualify via DPC points. Instead, Mineski had to go through the TI9 SEA qualifiers.

Among the three SEA teams, Mineski will probably have the hardest time at TI9. Their current roster is unproven, especially in the international stage. Still, that doesn’t mean Mineski is headed for a last-place finish, after all, the team did defeat all other SEA teams to get a well-deserved spot at TI. Plus, The International is no stranger to fairy-tale runs (think Wings Gaming back in TI6).

The International 2019 is happening on August 15-25, 2019 at the Mercedes Benz Arena in Shanghai. For more info on TI9, visit Valve’s official tourney website.