Time to re-experience WoW in its original form! 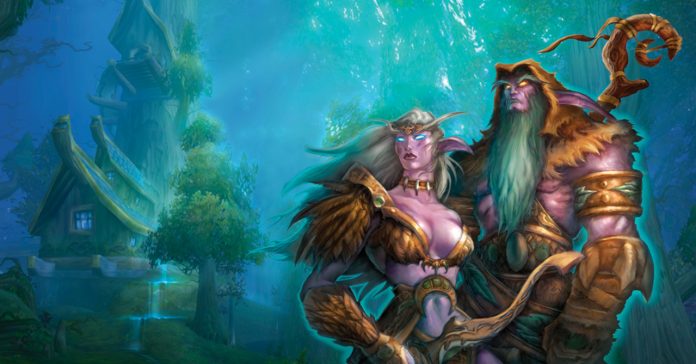 Announced back in BlizzCon 2017, World of Warcraft Classic is finally here! The game, which is a faithful recreation of the original WoW back in 2004, has just gone live earlier today. With the release of WoW Classic, long-time Warcraft fans should be in for a treat. Plus, it also promises to be a good entry point for new players.

In case you’re unfamiliar, WoW Classic is a recreation of the first World of Warcraft back in 2004, back when it still had no expansions. The game’s server runs alongside the current version of the game, and features the original combat mechanics, original character models, and skill trees of pre-expansion WoW.

Want to jump in to WoW Classic? Check out this link here for info on how to create a character, the full realm listing for each region, and some resources to help players reconnect with old friends and guildmates: https://worldofwarcraft.com/en-us/news/23086691

If you’re a new player, Blizzard also has a handy primer for you here: https://worldofwarcraft.com/en-us/news/23090134