Yakuza 3, 4, and 5 English Remasters are finally releasing on the PS4

Yakuza 3 is out now, with 4 and 5 coming in the next few months! 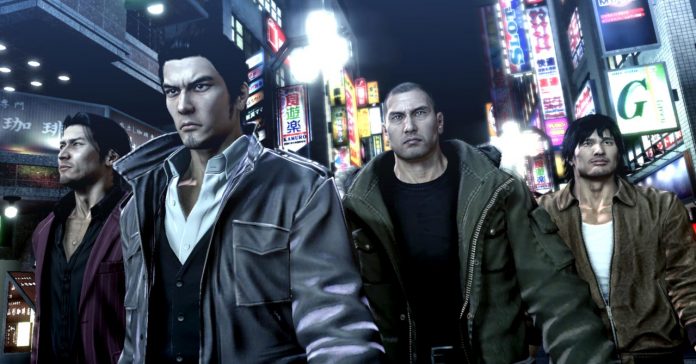 Finally, new Yakuza players and long-time series fans will be able to play the whole series on the PS4. SEGA recently announced that it will release the Yakuza Remastered Collection in English, and it consists of remasters of Yakuza 3, 4, and 5.

The Yakuza Remastered Collection getting an English release is great news, though not exactly a surprise, given that the Yakuza 3, 4, and 5 remasters were already released in Japan for the PS4. It was only a matter of time til the remasters got released in English.

Yakuza 3, 4, and 5 were originally released on the PS3. The English remasters don’t just come with updated graphics though, SEGA said that the games have been “re-localized”, meaning they should have improved scripts that stick close to the Japanese versions. The remasters will also come with all mini-games and other content that were otherwise removed from the original PS3 releases.

The Yakuza Remastered Collection is now available on the PlayStation Store, though only Yakuza 3 is currently ready to download and play. Meanwhile, Yakuza 4 and Yakuza 5 will be available on October 29, 2019 and February 11, 2020 respectively. 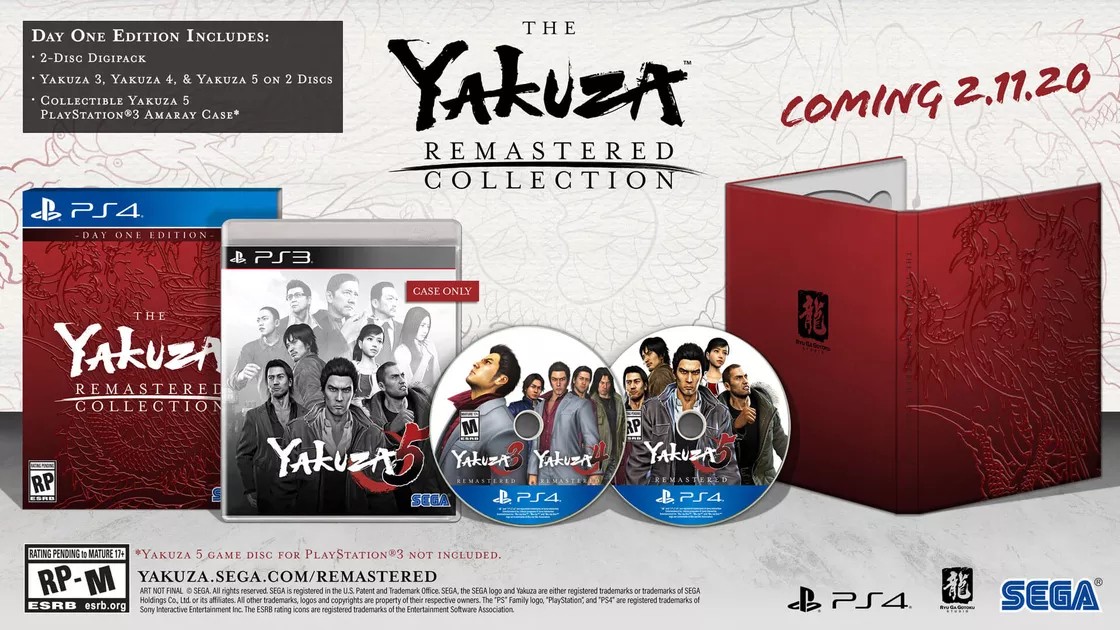 Aside from a digital release, the Yakuza Remastered Collection will also get a physical release on February 11, 2020. The physical copy of the game will include two game discs, as well as a collectible Yakuza 5 PS3 case.