YES! Ein will still be a Welsh Corgi in the Cowboy Bebop live-action series

Ein is definitely one of our favorite anime doggos! 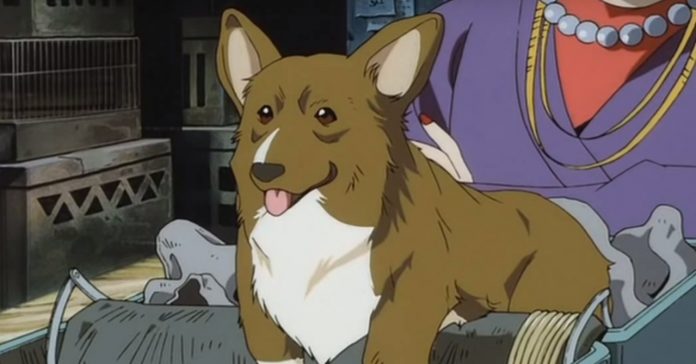 Last April, Netflix revealed the principal cast of its upcoming live-action adaptation of the legendary anime series, Cowboy Bebop. Whether or not you’re a fan of the casting for the series, you can now breathe a sigh of relief, especially if the lovable corgi Ein is your favorite of the bunch.

Some have speculated that Ein may be a different breed in the live-action adaptation. In response to this, the series’ executive producer Christopher Yost, recently tweeted that Ein will still be a Welsh Corgi; And that there was no point during the series’ production that Ein wasn’t a Welsh Corgi.

in the nearly three years i've been working on it, there has not been a single day where ein was anything other than a welsh corgi. #CowboyBebop

If you haven’t watched the Cowboy Bebop series, you may be wondering why Ein’s breed matters. Well, for fans of the series (myself included), Ein CANNOT be anything other than a Welsh Corgi. So it’s great news that Yost is staying true to the source material for Ein. Now, here’s hoping the rest of the series lives up to the anime too.