Better join this contest as awesome freebies are up for grabs! 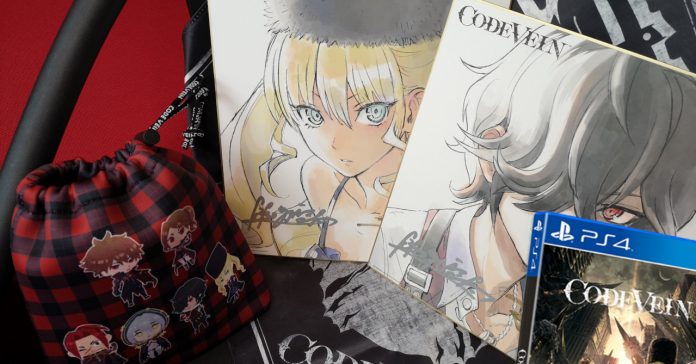 With the release of Code Vein just a few weeks away, Bandai Namco has announced that a free demo of the game is now available to download on PS4 and Xbox One. The Code Vein demo will let players create their own “Revenant” (the game’s main character), as well as let them experience the first part of “The Depths”, a challenging dungeon that will test any player’s skills.

To celebrate the release of this new demo, Bandai Namco also announced an SEA-exclusive Custom Character Design Contest. To enter, SEA-based players must submit their best customized character design using the free game demo and share them on Facebook, specifically on this post.

The top 3 best design will be selected by CODE VEIN Producer, Keita Iizuka, and the winners will receive the following freebies: 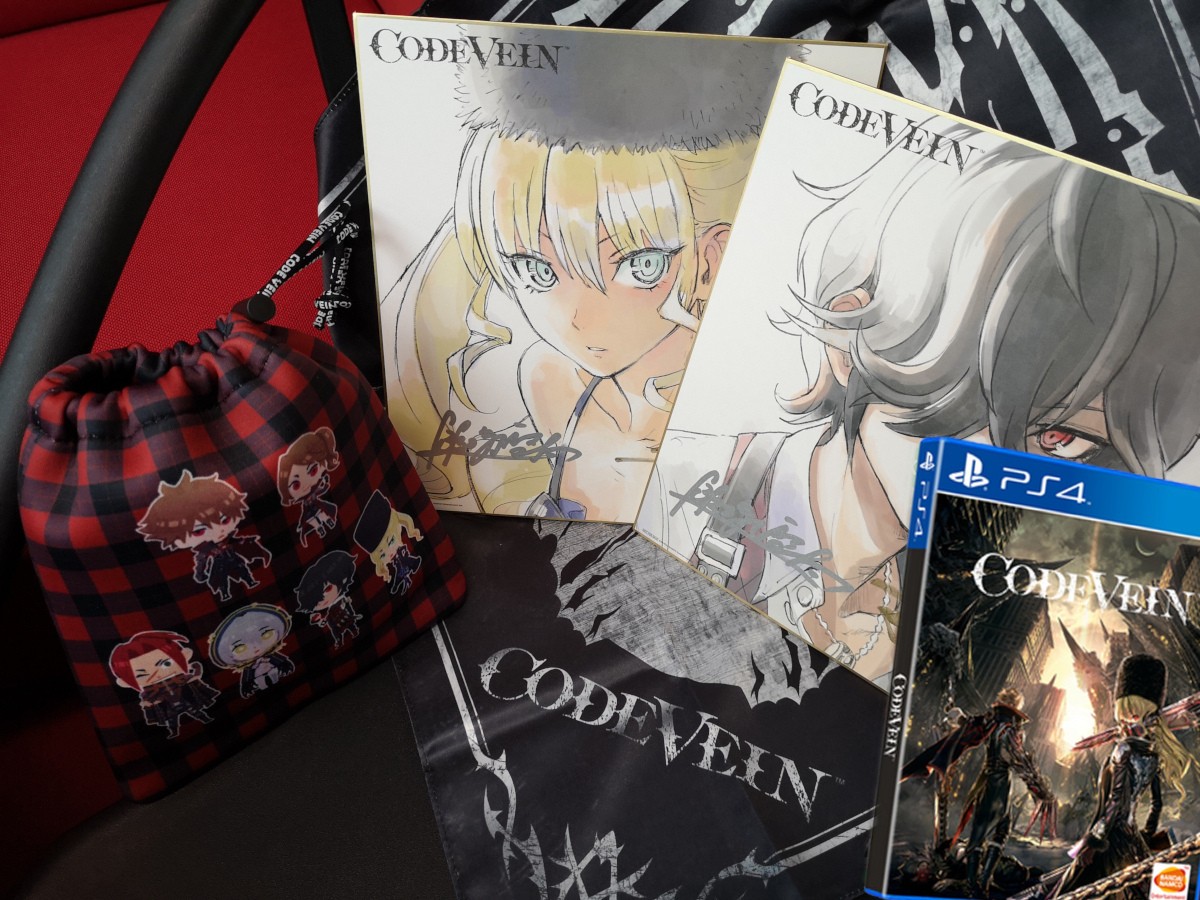 In case you’re unfamiliar, Code Vein is an upcoming action-RPG that’s inspired by the SoulsBorne games but with a more ‘anime’ aesthetic. If you’re getting Code Vein when it releases on PS4, Xbox One, and PC on September 27, expect a difficult-but-rewarding combat system.

For more info on the game, visit: https://bnent.asia/cvtrial

- Advertisement -
Previous article
5 Things We Love About Huawei’s latest Flagship Killer, the Nova 5T
Next article
Overwatch confirmed to release on the Nintendo Switch next month