Third time's the charm? Or chore? 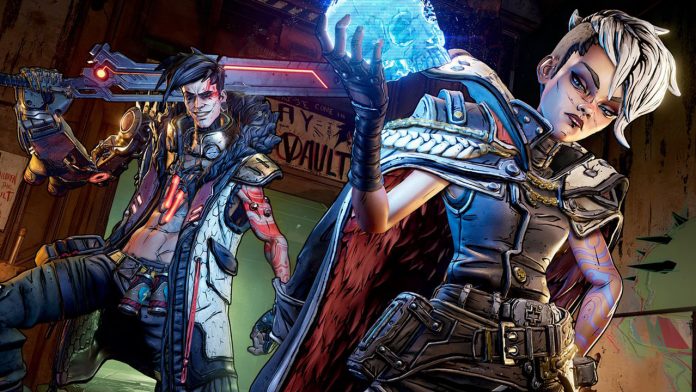 After more than 5 years and a number of spin-offs in between (honestly the “Tales” one was good), the Borderlands series returns with its third installment. The loot-based shooter stays firm with its roots with some noticeable improvement from the previous games. As welcoming as this sounds, is it enough to welcome back a fanbase that might have moved on a long time ago? (Raises hand) Let’s find out. 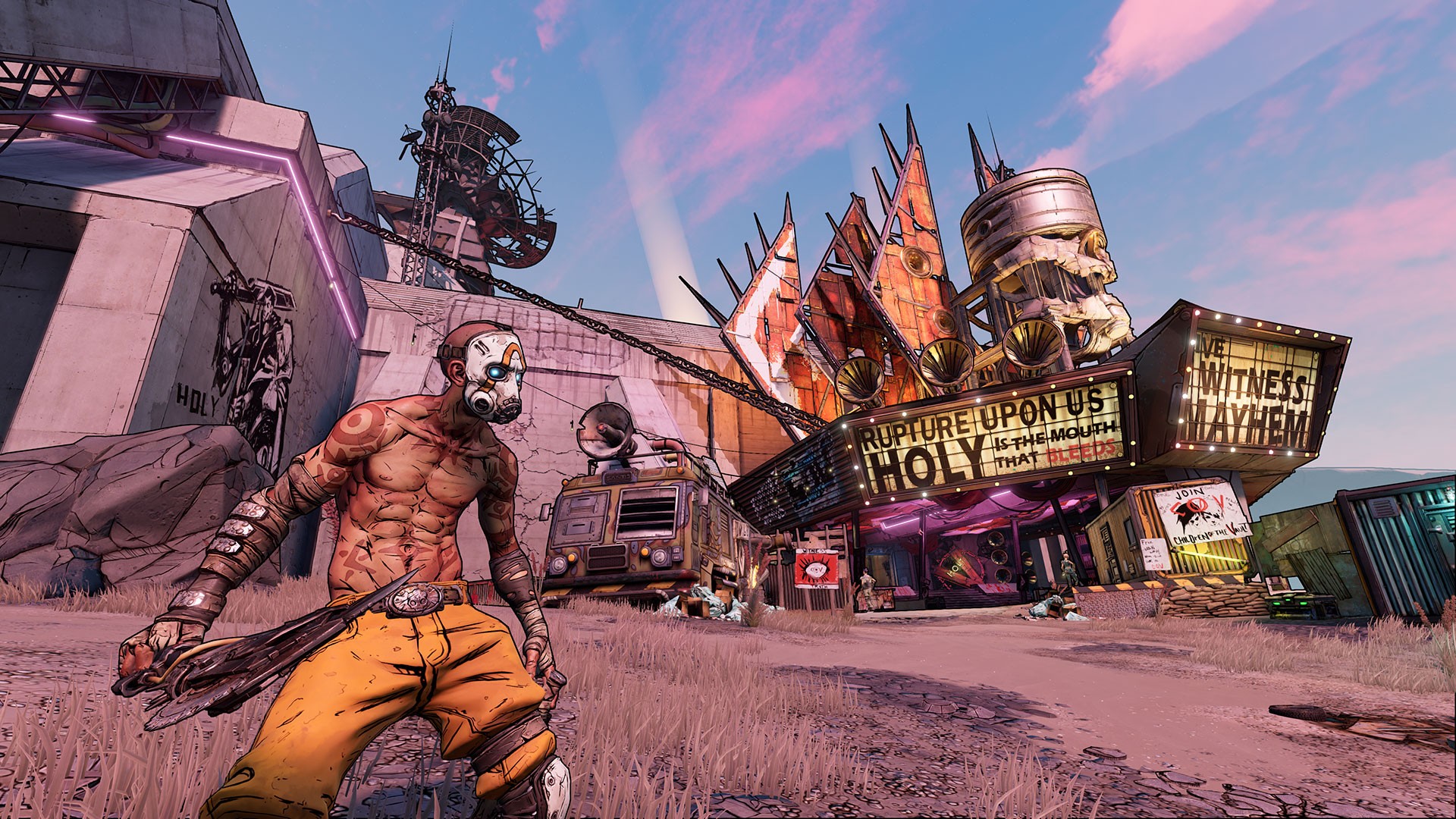 In Borderlands 3, we find ourselves back in Pandora (which, unsurprisingly, is actually the same as it has ever been). The story takes place seven years after the event of the second game and this time around, you aren’t glued to the same world you’ve been 2 games ago. Wanting to shake things up a small notch, developer Gearbox Software changes the ground game up a bit by introducing new planets to explore. 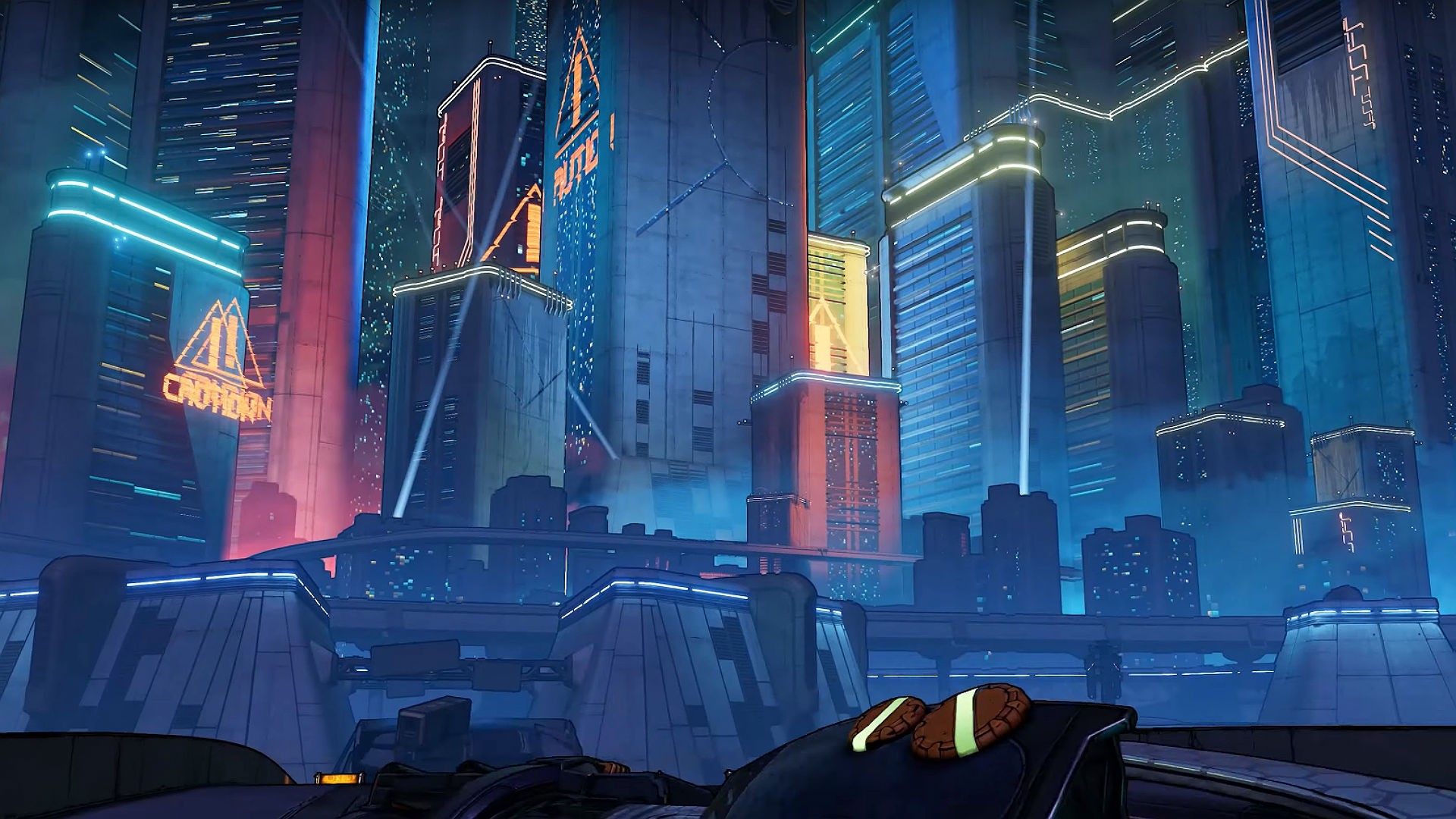 Sure, the same looting and grinding is back but now you get to do it on new and varied locales like Athenas and Promethea. Every new planet has a fresh identity on its own and is a very welcoming change of pace from the desert sandbox. 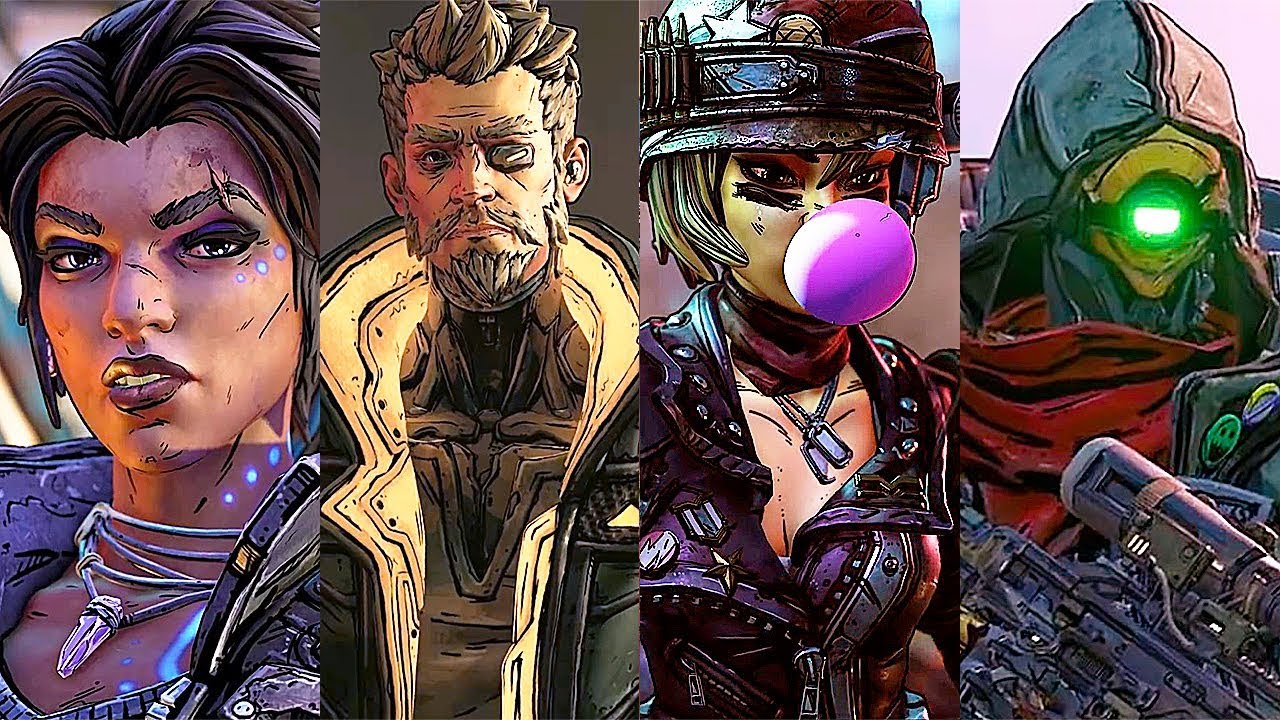 You take the role one of the 4 Vault Hunters – Zane the operative, Amara the Siren, Moze the gunner, or FL4K the beastmaster and are recruited to the Crimson Raiders, an underground group in Pandora. Led by a former Vault Hunter called Lilith, the story focuses on the Raiders and their war between Tyreen and Troy, collectively known as the Calypso Twins who are out to collect all the powerful artifacts and weapons that are found in Pandora and beyond. Their ultimate motives are shrouded by their cartoony exterior which I wil leave for the player to explore, but for all intents and purposes, the new villains do the job well and are a great addition to the likeable character base. 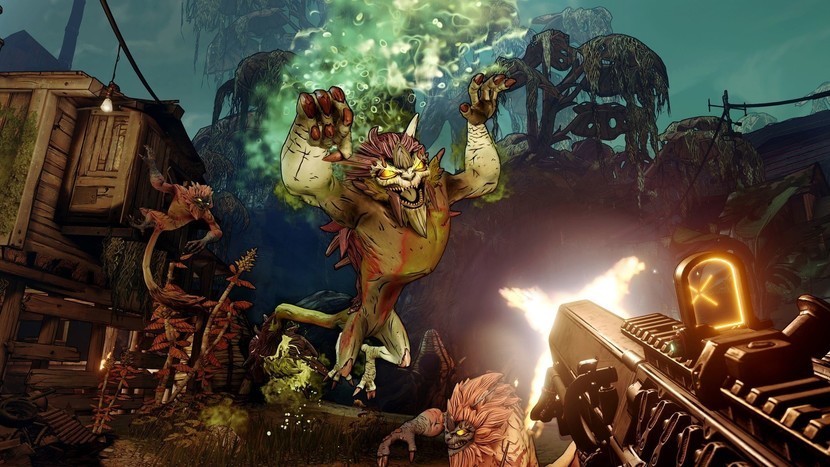 Borderlands 3 provides more room for customization this time around. New to the series, the Vault Hunters now have an active skill that is akin to three skill trees. Maximizing the way you use these skills can evolve and eventually unlock newer traits that furthers the identity of your characters. These little changes effectively makes your hero feel like your own in the long run. I really liked what they did here, because in the end you definitely feel that you are what you just built. 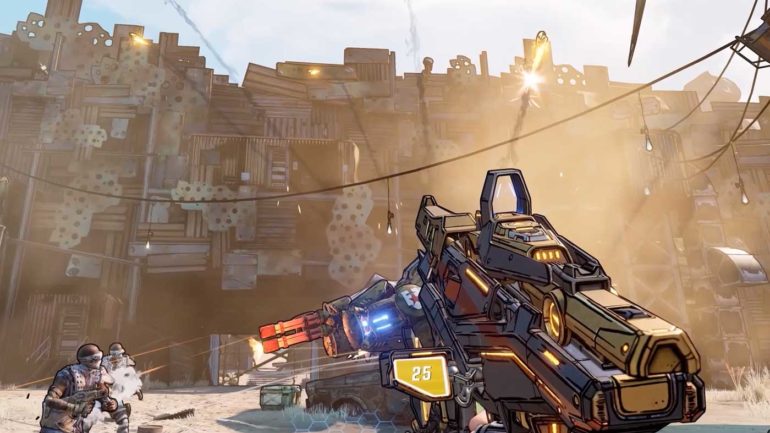 Like with any game that requires a bit of preparation, Borderlands 3 improves on its flexibilty before and during the game. What’s neat now is that they really diversified firepower and did not sacrifice complexity, but rather, streamlined it a bit. Weapons are now linked to a specific maker which at a glance gives you a general idea on how it functions in battle, effectively giving you more customization options. 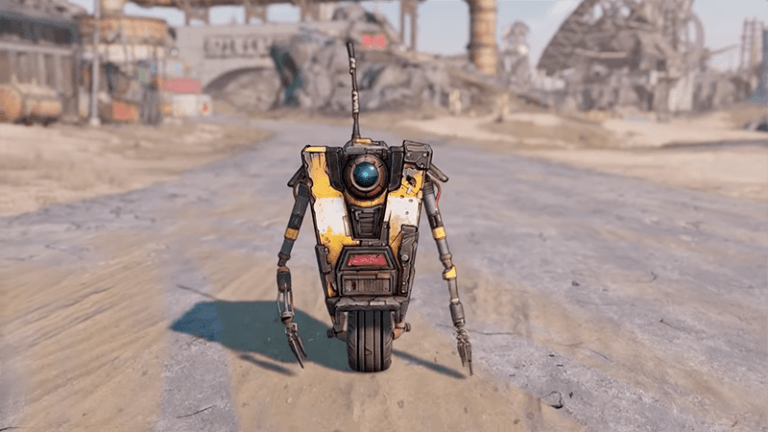 Maybe the greatest feat that Borderlands 3 made with a returning player like me is that this time, the single-player experience never really felt boring or monotonous (maybe except for boss fights, more on this later). I liked the varied missions and side quests the game provides – partnered with new enemies, discovering new weapon archetypes and other things the game gleefully throws at you, it exceeded my expectation that this game will eventually be a boring grind… And I’m glad I was wrong, well, except for the boss fights which felt one-sided and oftentimes repetitive. Sure, they look really cool, but they mostly suffer from the same yawn-inducing formula – find the weak spot, dodge then rinse and repeat. There are some who aren’t pushovers though and will provide for really great moments in gaming, on which I will definitely not spoil. 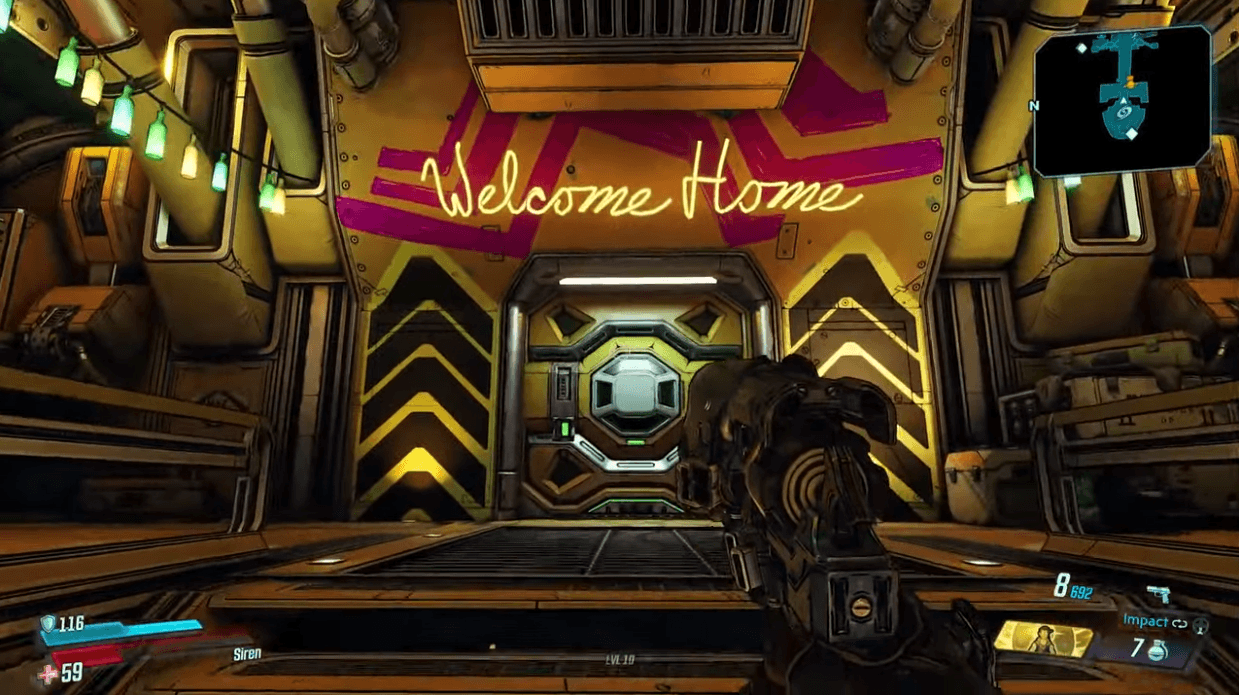 Overall, Borderlands 3 is an exciting conclusion that wraps up a 10-year old story but presents the possibility of opening up for more in the future. The slow and sweet grind feels better this time around with the much better structured story and variety of quests. Partnered with a very robust customization system on both skills and weapons, new and old fans can’t go wrong with this title.

Borderlands 3 Review | Looter shooter for the betterBorderlands 3 is an welcoming conclusion that wraps up a 10-year old story and opens up the property for possible story branches. The same formula is back with some added improvements that keeps the player engaged for hours.