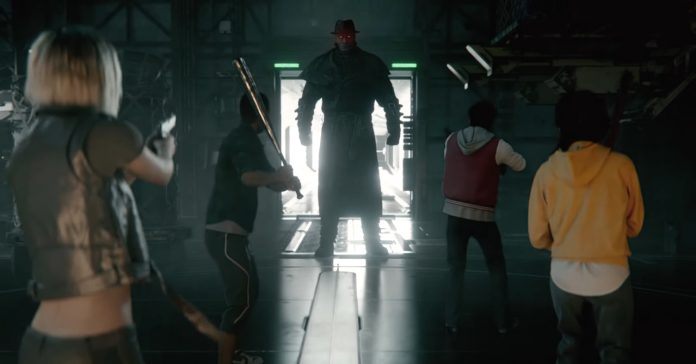 The trailer shows a team of four fighting off various monsters, and it culminates in an appearance by Mr. X, the trenchcoat-wearing baddie from RE2. From the looks of it, the game will either be a Left 4 Dead style game, where four players fight off hordes of zombies every level; or it could be similar to Dead By Daylight in that four players will have to fight off a player-controlled Mr. X. Better yet, it might be a mix of both!

For more info on Project Resistance, Capcom promises to reveal more about the game at Tokyo Game Show 2019 this week. At TGS, the game will also be playable at the main event floor.

For the latest updates on Project Resistance, keep it here at UnGeek as we’ll be covering Tokyo Game Show 2019 live from September 12-15, 2019!