Time for a nostalgia trip! 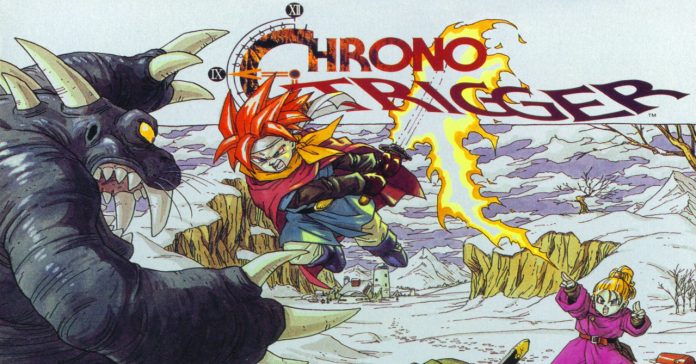 Back in June, Square Enix released the official soundtracks of all the mainline Final Fantasy games on Spotify. Now, the two Chrono games are finally getting some love as well! Square Enix recently announced that the official soundtracks of both Chrono Trigger and Chrono Cross are now available on various music streaming platforms including Spotify, Apple Music, Amazon Music, Google Play Music, and many more.

It’s a good thing that the OSTs of the two Chrono games are now available on various streaming sites considering how great they are, both in-game and to listen to on their own. These two soundtracks are arguably the best works of composer Yasunori Mitsuda, and for us, they’re just as good as some of the best Final Fantasy music.

So what’re you waiting for? Give the soundtracks a listen here:

In case you’re unfamiliar, Chrono Trigger is a JRPG first released on the SNES, and it’s considered as one of the best JRPGS (if not one of the best games) of all time. After all, it was created by an all-star development team which included Hironobu Sakaguchi (Final Fantasy creator), Yuji Horii (Dragon Quest creator), and Akira Toriyama (Dragon Ball creator).

Meanwhile, Chrono Cross is the game’s sequel released on the original PlayStation. While the Sakaguchi, Horii, and Toriyama weren’t part of the game’s development team, Chrono Cross still proved to be a critical and commercial hit.

- Advertisement -
Previous articleTerry Bogard joins the Smash Bros. Ultimate roster
Next articleWe got to see the MUST-VISIT LA sights for any NBA (and NBA 2K) fan!