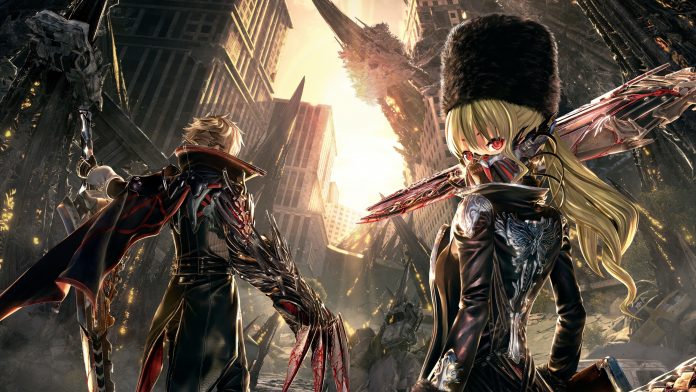 Code Vein in the very purest of form can be best described as anime “Souls” game, and I mean it in the simplest of way because what separates it a bit from the latter is that they leaned a bit towards narrative rather than giving it a subtle plot (which was almost a staple for Souls-like games). But with already a lot of titles related to this genre, does this game deserve a spot in your shelf? Let’s find out. 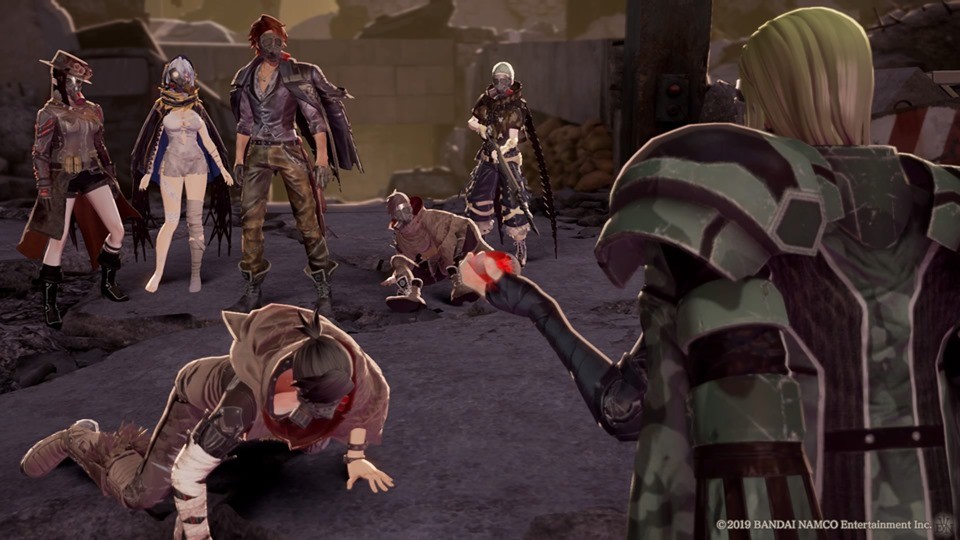 A Blood to Build a Dream On

Code Vein takes place within a post-apocalyptic setting. Here, a secret organization known as “Vein” runs all sorts of shady business. The group is run by “Revenants” which have vampire-like traits. You, the protagonist, coming back from the certain death will try to recover lost memories (and hopefully save the world in the process, fancy that). But being a revenant is not all about reclaiming your past, its all about being stronger and surviving a bit more than the next person… In doing so you get stronger, but all that power comes at a price… The ultimate cost of your memories being reformatted clean forever. 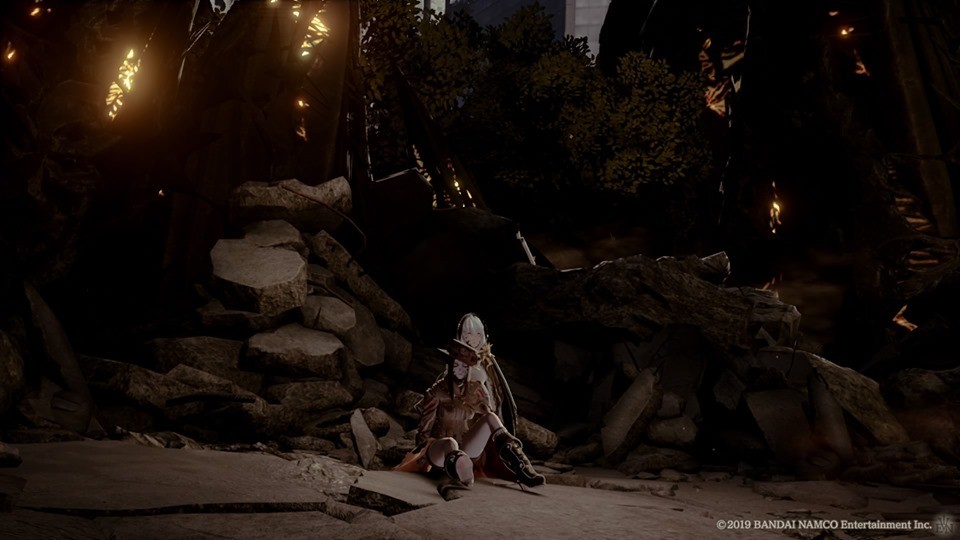 Aesthetics-wise, The world pretty much looks bleak (honestly, almost too bleak for my taste). Yes, I know while I get that it is a post-apocalyptic game, the levels do look dull and lacks a bit of vibrancy… Something that I’m expecting a tad more because of its anime-style presentation. Additionally, voice acting and music could’ve used some work as well, because it certainly made the characters feel flat and unconvincing, at least from the eyes and ears. 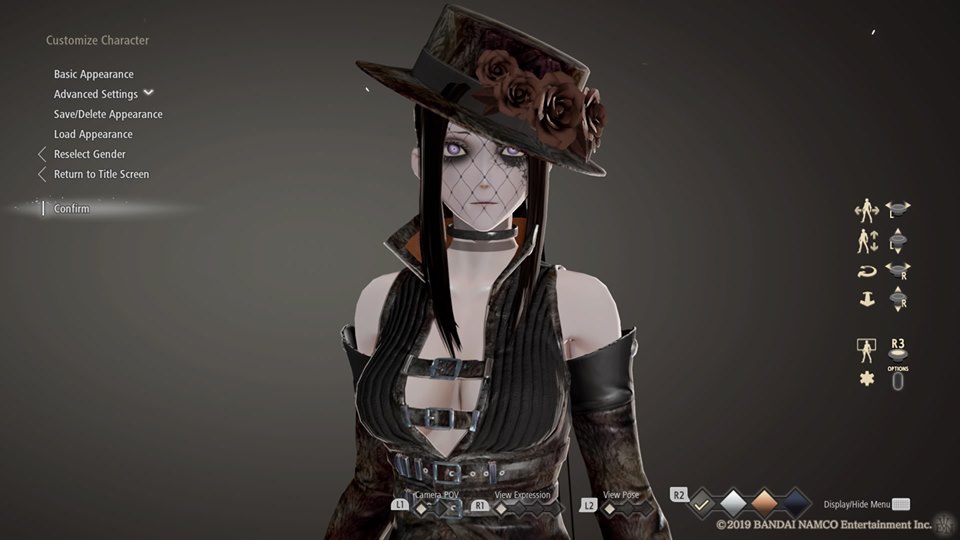 Character customization is pleasantly deep and robust. There are a lot of options and templates to choose from. The clothing, on the other hand can do far better in my opinion but in general, the creation tool presents itself cleanly. I’m not going to blame anyone who will sink a few hours in for this part alone. 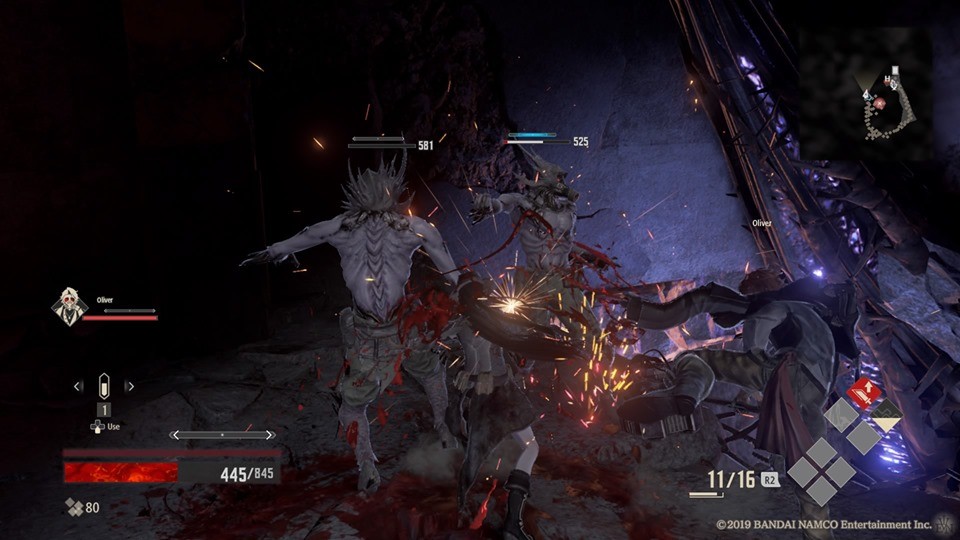 Just like a Souls game. Combat demands for precise timing and input accuracy. You will definitely be punished if you go in all gung-ho without a definite plan of attack.
Dodging and precise movements are key in surviving the many denizens the game throws at you, but you are not without help… 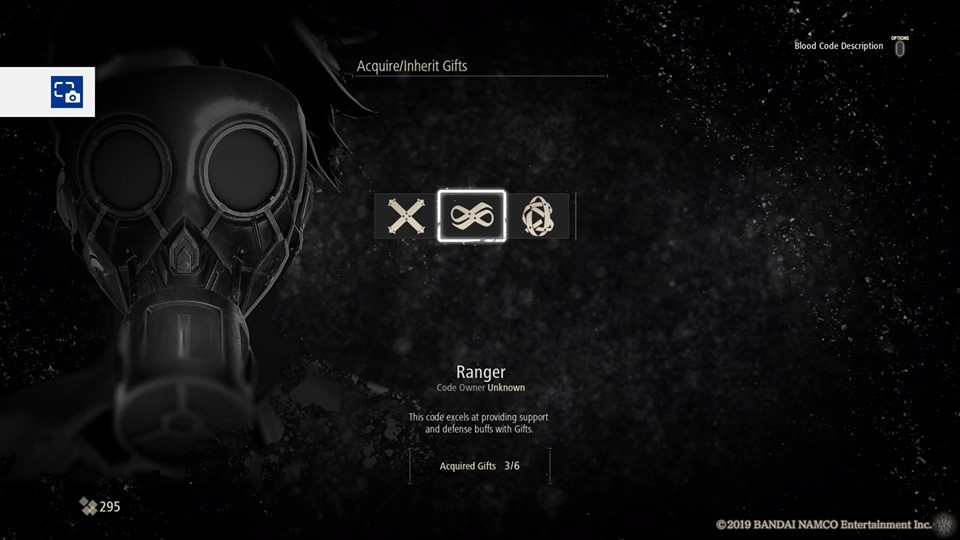 “Blood Codes” allow a player to be versatile in terms of changing classes when needed. Each Blood Code has a set of special abilities called “Gifts” that further enhances the uniqueness of your character. Similarly, reinventing styles/loadout (mix and matching Codes and Gifts) is a treat. A really positive thing to say about Code Vein is that there is excitement in discovery and experimentation. And the fact that it has a different anime style to it greatly adds to the charm. 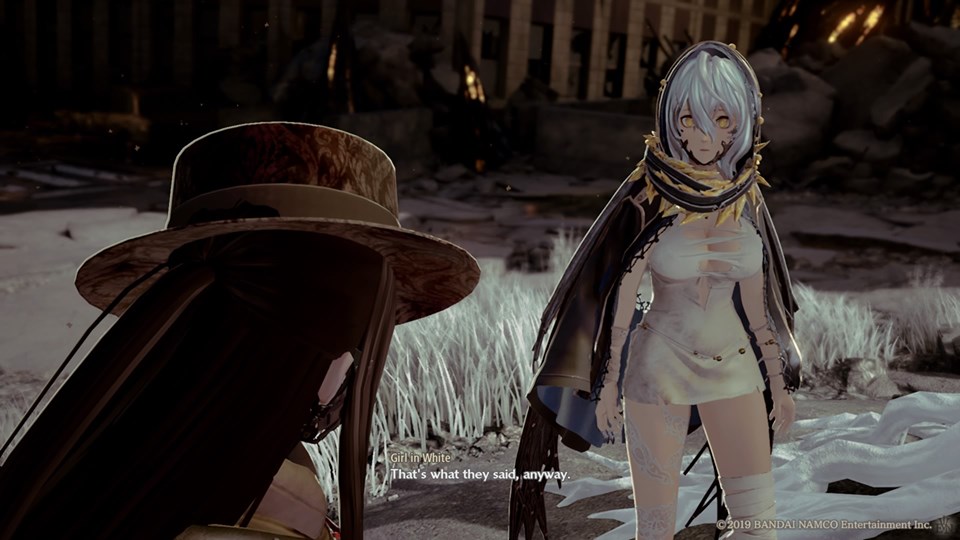 A.I. partners, while helpful for the most part, feel and sound bland (again blaming voice acting), but after devoting a bit of time, your partner can potentially lead to some good synergy with the right loadout. For a game about precision, I find that are friendlies are too random at times. Unfortunately you need all the help you can get though because the game is just really hard to play without. Alternatively, you can turn off the A.I. partner, but like I said, it will definitely make for a much more difficult experience, so proceed with caution. Maybe the devs are doing this because they really wanted to push online play, which definitely can lead to better coordination. 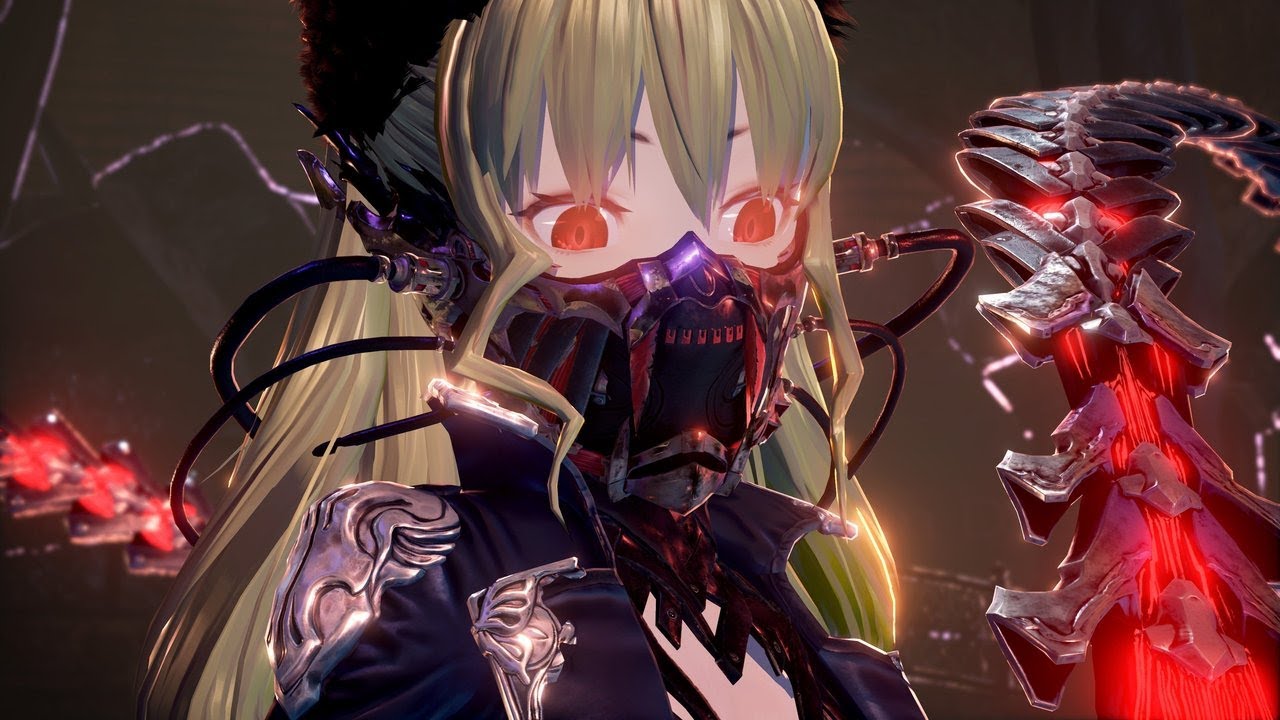 I Want Some More

Like I mentioned, there seems to be a better focus on story here and I find that appealing. A small change to the genre can definitely work. Character builds are great because you can go crazy by mixing and matching passives and actives from every tree as long as you master them out, which can (in a positive way) take awhile. Code Vein is good but definitely leaves room for more improvement in the future. I hope to see more of this in the years to come but for now, the game is definitely worth your look.

Previous article
Spider-Man is back in the MCU!
Next article
Cosplay Mania is Heaven for Anime Merch Collectors!

A promising take on a familiar genre. Good but it definitely has areas for improvement.Code Vein review | Bloody help!