This game will make you feel like a poweful Saiyan! 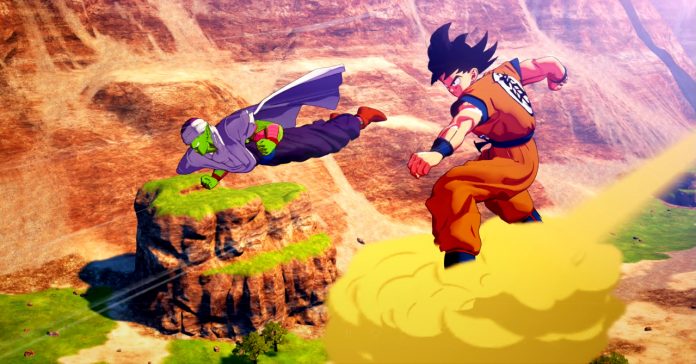 As the title implies, Dragon Ball Z: Kakarot will let players experience the storyline of Goku (aka Kakarot). Specifically, the game will take players through the major points of the Dragon Ball Z anime, from the start Saiyan Arc up to the end of the Majin Buu Saga. With this in mind, DBZ: Kakarot seems like the definitive Dragon Ball game. While it’s surely on every Dragon Ball fan’s list of must-play games, does it offer enough to entice casual and new fans of the series?

That what we tried to find out at this year’s Tokyo Game Show. At the Bandai Namco booth at TGS 2019, we got to play a quick demo of DBZ: Kakarot, and from the short time we played, we think it’s quite a promising adaptation of the legendary shonen anime. 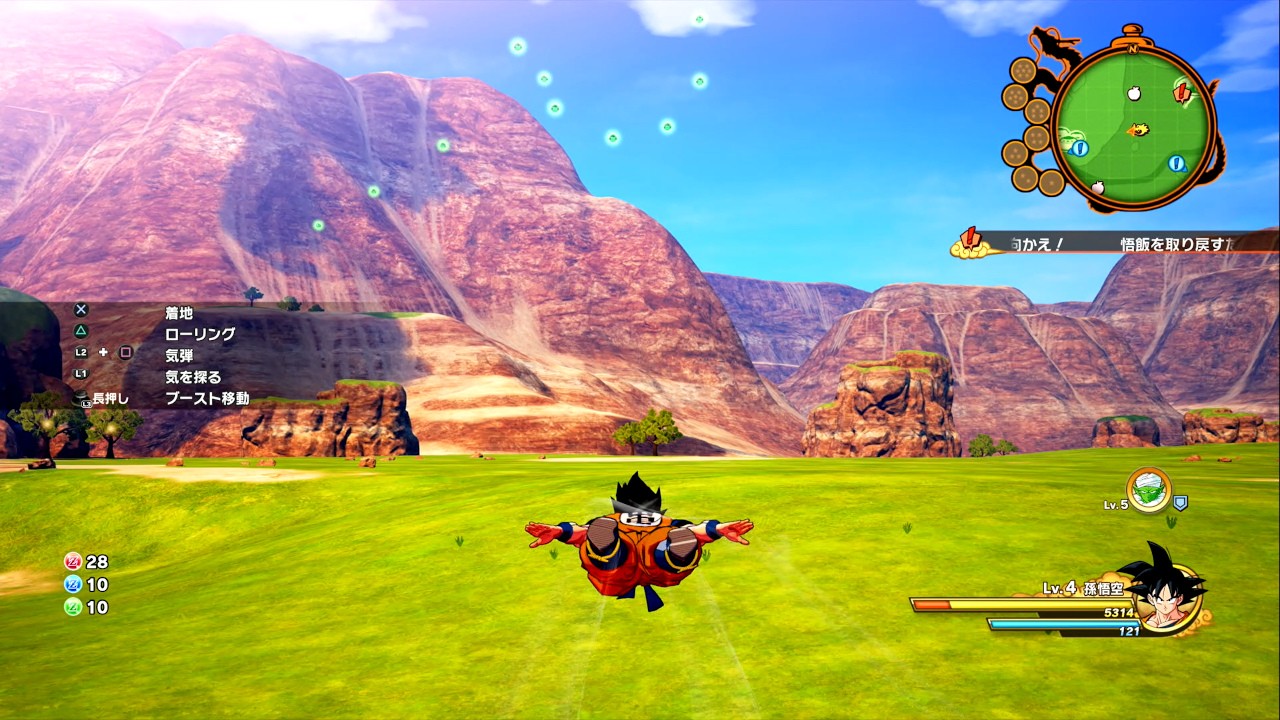 Unlike the last Dragon Ball game (FighterZ), DBZ: Kakarot is a story-based action-RPG that will let players take control of the likes of Goku, Gohan, Vegeta, and many more. Even with the various playable characters, Goku will no doubt be the game’s highlight (his name is in the title after all).

As Goku can fly, exploring the game’s world is easy, though flying in the game takes a bit of time to get used to. But once you do, flying should be second nature, especially considering that a lot of the game’s combat takes place mid-air, at least from the demo we tried. 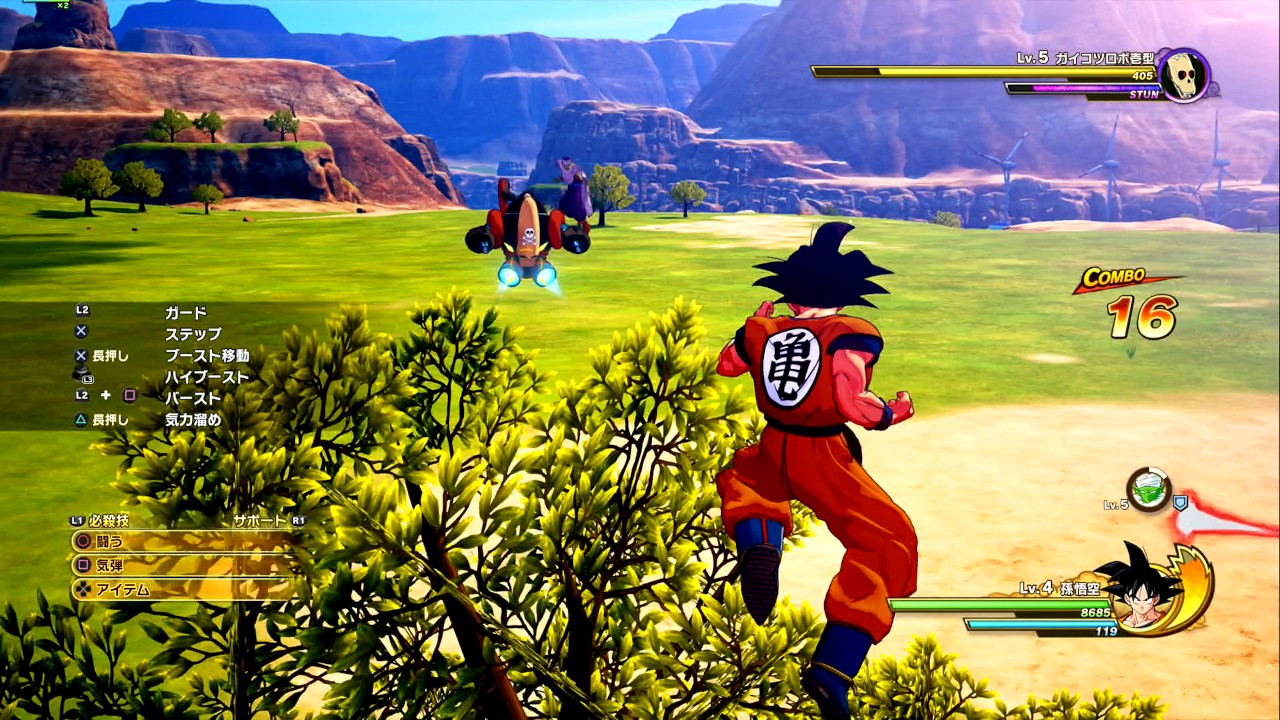 In combat, Goku has standard melee attacks, ranged Ki blasts, and special attacks to combat the game’s various enemies. Combat in the game feels great; it definitely lets you feel like a powerful Saiyan. Even if fighting itself is smooth and satisfying, the camera does get in the way of fighting sometimes, especially in hectic skirmishes with lots of enemies. 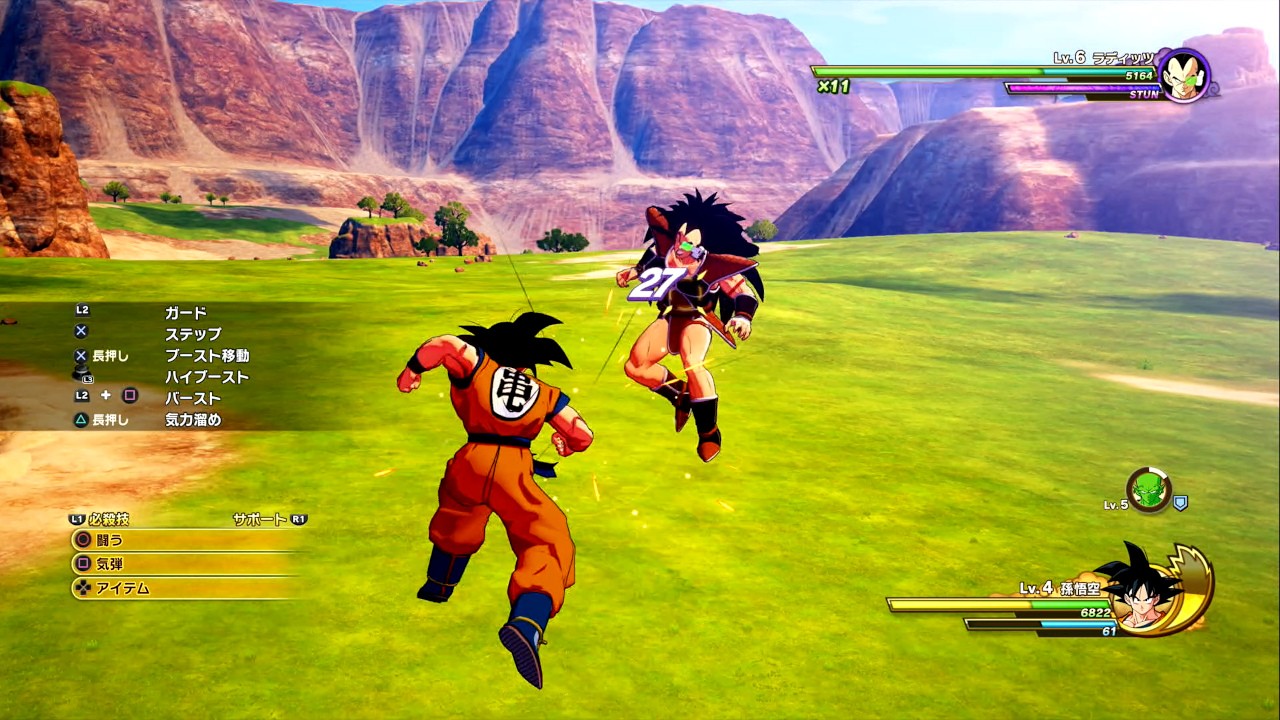 This is much less of a problem in the game’s boss battles though as you only have to focus the camera on one opponent. During the later stage of the TGS demo, we fought against Raditz, and it was an amazing fight! Thanks to the game’s great combat, the boss fight was an epic experience, especially when both Goku and Raditz threw out powerful Saiyan skills one after another. With how great the boss fight felt, we’re definitely looking forward now to the rest of the game’s bosses.

Speaking of bosses, devleoper Bandai Namco said that bosses will often be much more powerful than the player, letting the game reproduce the uneven and “against-all-odds” fights of the original anime. Of course, to make things fair for the player, the game has RPG elements so that players can upgrade their abilities and learn new skills. 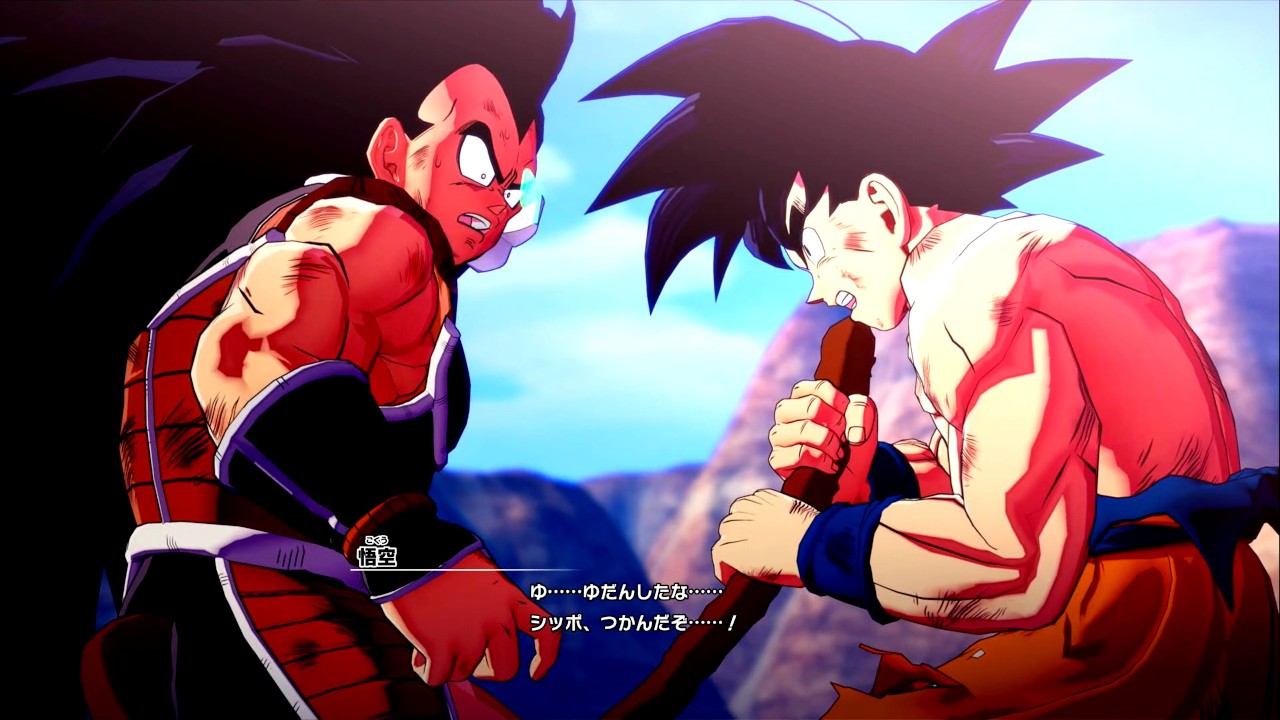 Of course, the game won’t just be all fighting all the time. Players will also be able to explore the game’s semi-open world, as well as do various side quests. One quest in particular we’re looking forward to playing is Goku and Piccolo’s DMV episode!

As we’ve only played a short demo, we still can’t say much about the game’s RPG elements. But from the combat we’ve experienced, we can say for sure that DBZ: Kakarot will make you feel like a powerful Saiyan. If you’re a long-time fan of the DBZ series, you definitely should watch out for this game. And if you’re new to the series, DBZ: Kakarot should also be a good starting point, especially considering it’s story will go through the greatest moments of the classic anime series.

Dragon Ball Z: Kakarot will be released on the PlayStation 4, Xbox One, and PC in early 2020.