Plus, FF7 Remake is set to unveil Shinra characters at TGS! 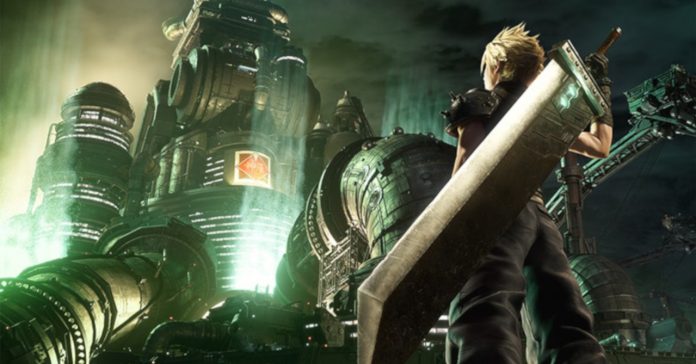 Check out the awesome new visual for the game here: 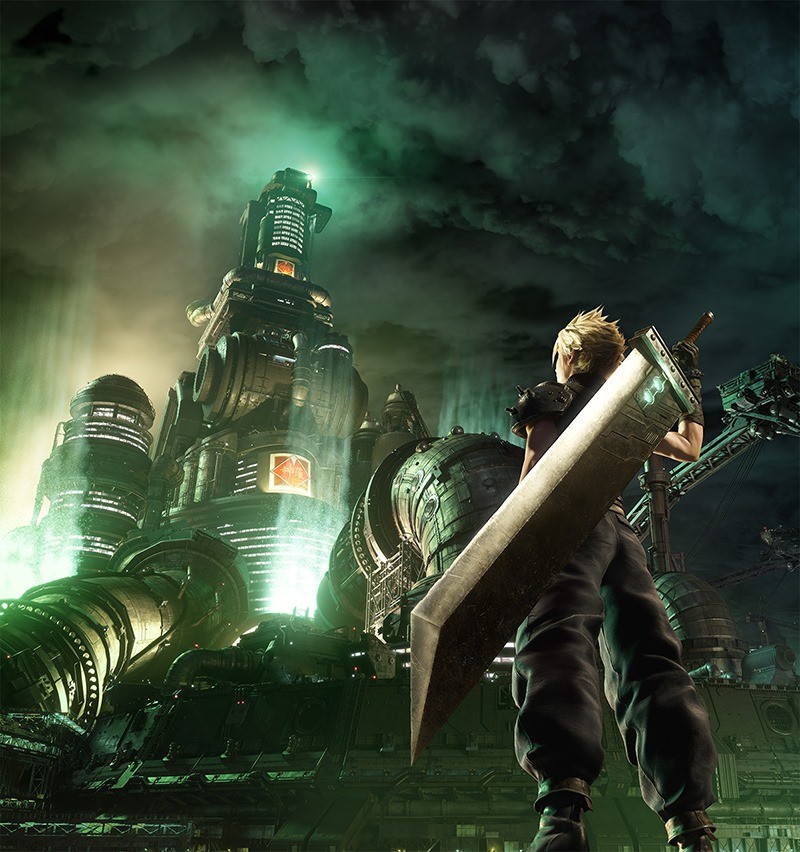 For comparison, here’s the original key visual for FF7 (via Gematsu): 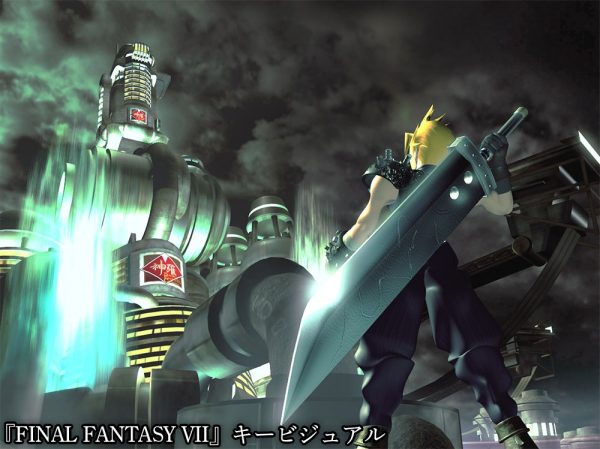 Aside from this new FF7 Remake visual, fans should expect more FF7 content to come this week, especially considering that the game will make an appearance at Tokyo Game Show 2019, both at the Square Enix and the PlayStation booth.

FF7 Remake will not only be playable at TGS, there will also be a PlayStation Live Stage showcase of the game where we expect Square Enix to finally unveil the characters from Shinra.