We finally (kinda) understand what the game's about! 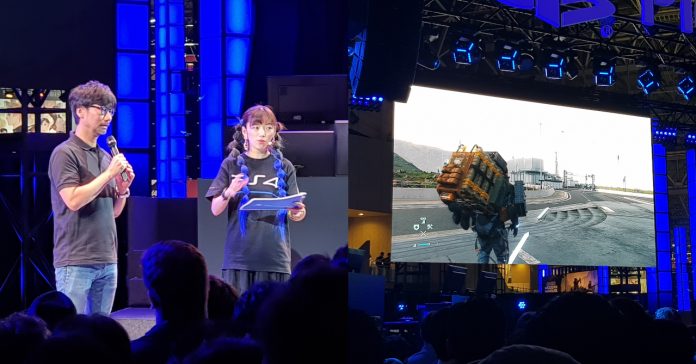 Following the first gameplay reveal at Gamescom, Hideo Kojima finally gave us a more substantial gameplay video at Tokyo Game Show 2019. In fact, it’s nearly 50 minutes long, and we actually got to understand what Death Stranding’s core gameplay is about.

After recovering from the fact that we saw Kojima in the flesh at TGS 2019, we gathered ourselves and listed down the five key things we learned from the comprehensive new Death Stranding gameplay video. 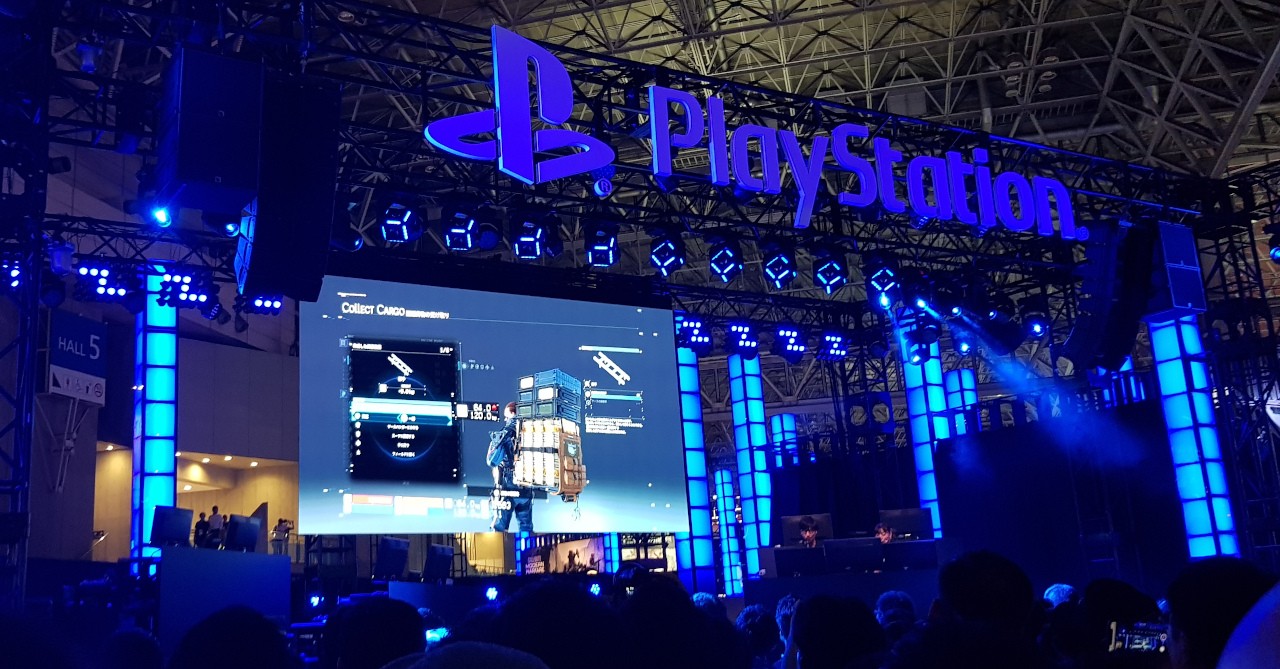 Even if Death Stranding looks incredibly “out there”, Death Stranding’s gameplay mechanics are reminiscent of The Phantom Pain. From the menu system, various stats management, and general “weightiness” of movement, it seems that gamers who’ve played MGSV will feel at home in Death Stranding. Even its UI looks a lot like MGSV, especially the game’s mission loadout screen.

Another major similarity of Death Stranding to MGSV is in combat. While it’s not exactly a stealth action title, Death Stranding’s combat rewards a more quiet approach. Whether you’re against human “Mules” or the creepy, ghost-like “BTs”, it will be much more difficult to face opponents head-on. Still, at least the game does give you options to handle enemies in case a firefight breaks out. 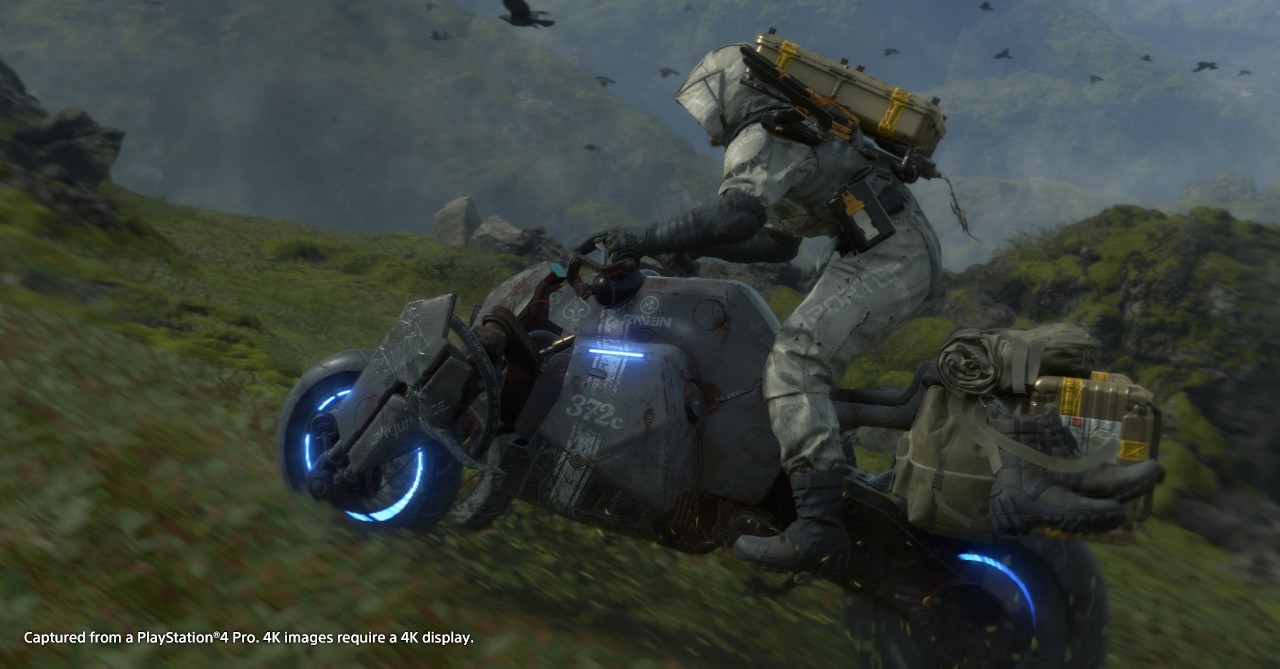 From the looks of it though, Death Stranding will be unlike almost every triple-A title in recent years. Unlike most games where combat is central to the game, it seems that Death Stranding will focus more on traversal. As players take on the role of Sam Bridgers, a post-apocalyptic delivery man, traversing through the ravaged USA will be what’ll occupy most of your game time (at least from what we’ve seen in the gameplay reveal).

That’s not to say that Death Stranding is a walking simulator. There are lots of things to actually “play” while travelling, such as having the right equipment for a mission, as well as proper resource management. There’s also the fact that you probably won’t deliver packages for the whole game; after all, Kojima did say that Death Stranding will be about connecting the USA.

There will be “Big Bosses” 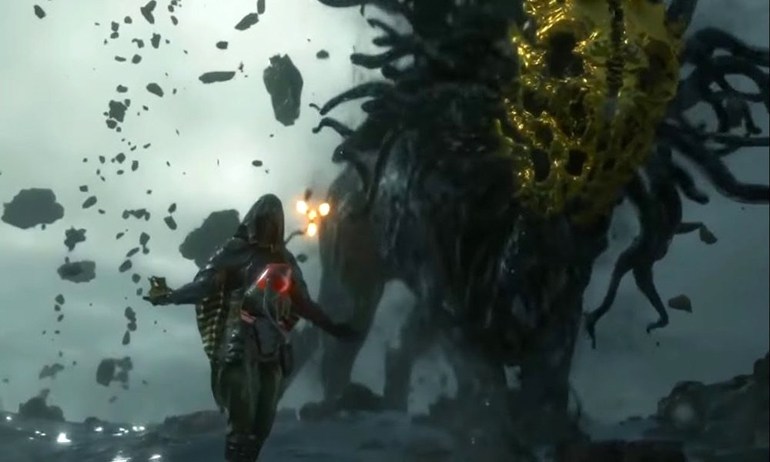 In your quest to “bridge” the post-apocalyptic USA, you migth come face-to-face with a big boss from time to time. We don’t mean THE Big Boss (aka Naked Snake), we mean massive monstrosities that are from the other dimension. In these scenarios, you have no choice but to take these mosters head-on and hope that you get enough support.

Players are encouraged to help each other out

As Kojima mentioned before, Death Stranding will have a multiplayer component. Finally, we understand what it is. Basically, it’s kinda similar to how fellow players help each other out in the ‘Souls’ series. Instead of just sharing tips, Death Stranding players can place ladders between obstacles, support items, and even lend motorcyles to fellow players. Some players might even help out in a boss fight.

Now, if you think Death Stranding’s gameplay is still a bit too confusing? We recommend that you check out the full TGS gameplay presentation here:

Now, if you’re looking for more info on the game’s story, check out the new Briefing Trailer released by PlayStation here: